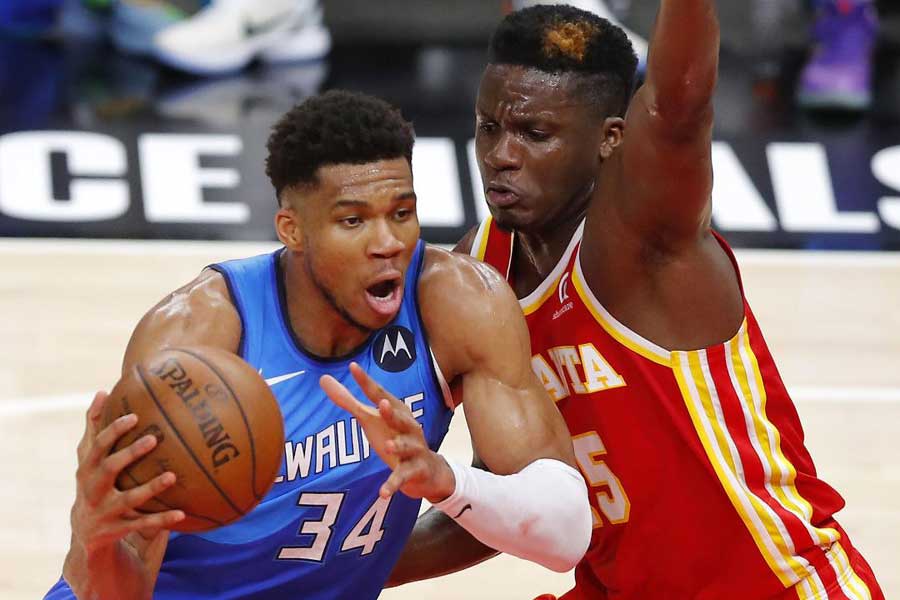 Middleton dazzles as Bucks rally past Hawks for 2-1 lead

LOS ANGELES (AFP) – Khris Middleton and Giannis Antetokounmpo combined for 71 points as the Milwaukee Bucks rallied to beat the Atlanta Hawks 113-102 in game three of the Eastern Conference finals on Sunday.

Middleton scored 20 of his 38 points in a blistering fourth-quarter performance and Antetokounmpo finished with 33 points and 11 rebounds as the Bucks grabbed a 2-1 series lead in front of a crowd of 16,600 at State Farm Arena in Georgia. Middleton also had 11 rebounds.

“What I saw today was unbelievable. It was greatness,” Antetokounmpo said of Middleton.

Game four is Tuesday in Atlanta, where the Hawks are now 3-3 at home in the playoffs.

The Bucks were down by 15 points in the first quarter and did not take their first lead until the third, but they finished with a 25-7 scoring surge as Middleton led the charge.

“Shout out to Khris for the fourth quarter. He went crazy,” said Bucks’ Bobby Portis. “He did his thing, that’s for sure.”

Trae Young led the Hawks with 35 points and Italy’s Danilo Gallinari came off the bench to score 18 points in the loss. John Collins (13) and Kevin Huerter (11) also scored in double digits.

The Hawks offense started to wilt after Young appeared to reinjure his right ankle when he stepped on an official’s foot and headed to the dressing room late in the third. He returned with about three minutes gone in the final quarter.

Young is averaging 9.9 assists in the postseason but had just four on Sunday as he did not get as much help from his supporting cast.

He said his ankle was “hurting”, but added that he hoped it would be fine for game four after seeing team doctors on Monday.

Milwaukee improved to 3-0 in game threes during the postseason. They cruised to a 113-84 win over the Miami Heat en route to a four-game sweep in the first round, and held on for an 86-83 win over the Brooklyn Nets in game three of the second round to jump-start a series comeback.

The Bucks won despite Antetokounmpo making just six of 12 from the free-throw line. The Atlanta crowd tried to distract Antetokounmpo throughout the game, counting out loud how many seconds it took him to shoot a free throw. He shot an impressive 13 of 21 from the floor.

The Hawks started quickly, jumping out to a 25-14 point lead with just under four minutes left in the first quarter, Young with 10 points.

Atlanta carried the play for almost the entire first half, leading by 15 points in the first. But the Bucks tied it 56-56 on their final possession of the second quarter when Pat Connaughton nailed a 23-foot three-pointer from the corner after taking a pass from Jrue Holiday.

Young led all scorers with 17 points at the break.

The Bucks finally grabbed the lead late in the third when Portis made a basket to make it 82-80.

Antetokounmpo sparked the comeback by scoring 11 points in the second quarter, which set the stage for Middleton to shine down the stretch and seal the victory.

“We just had to stay with it. We didn’t play our best basketball at the start,” Middleton said.

ONE TO GO FOR SUNS 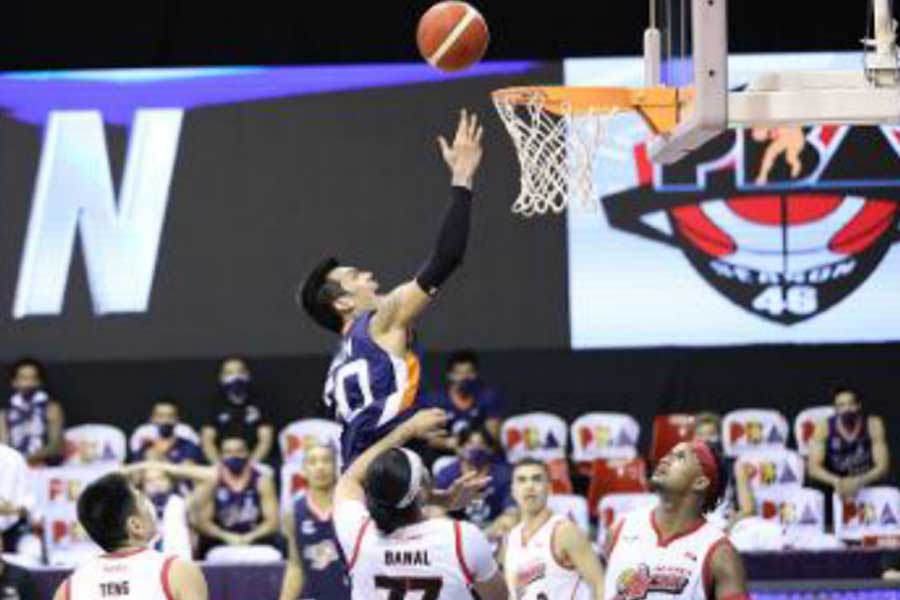 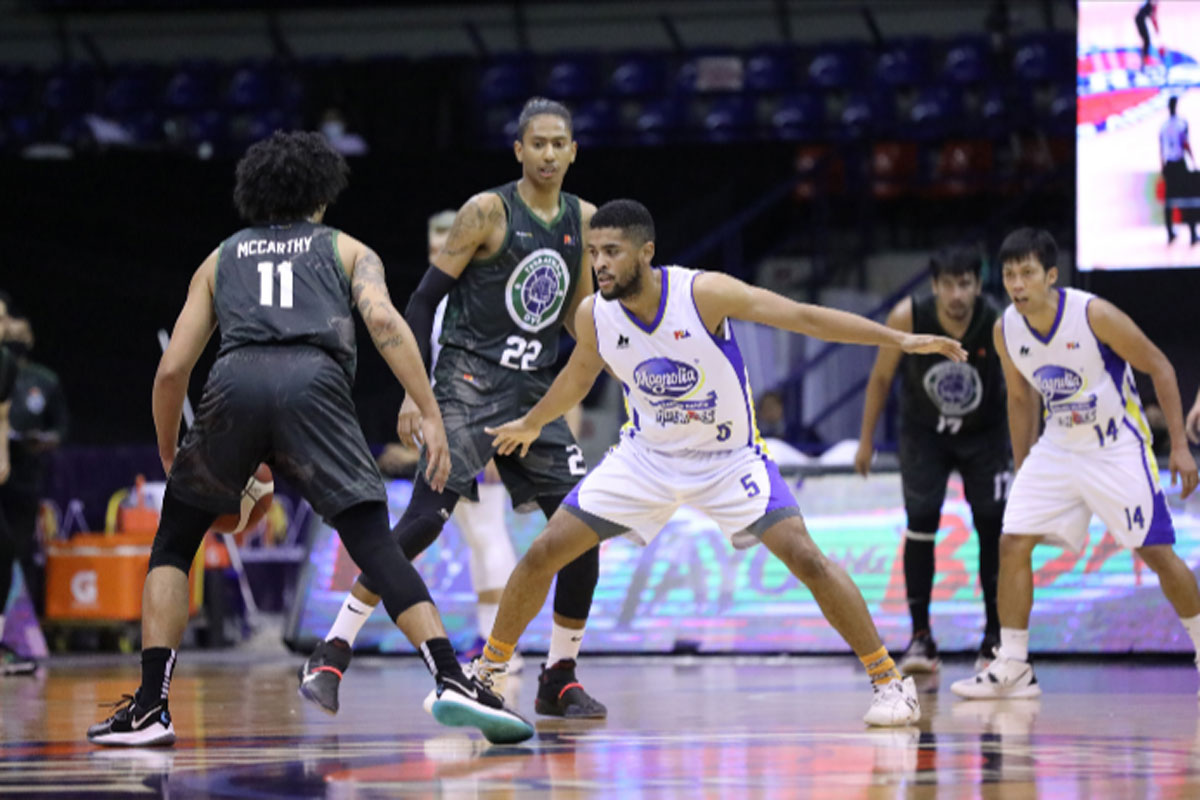