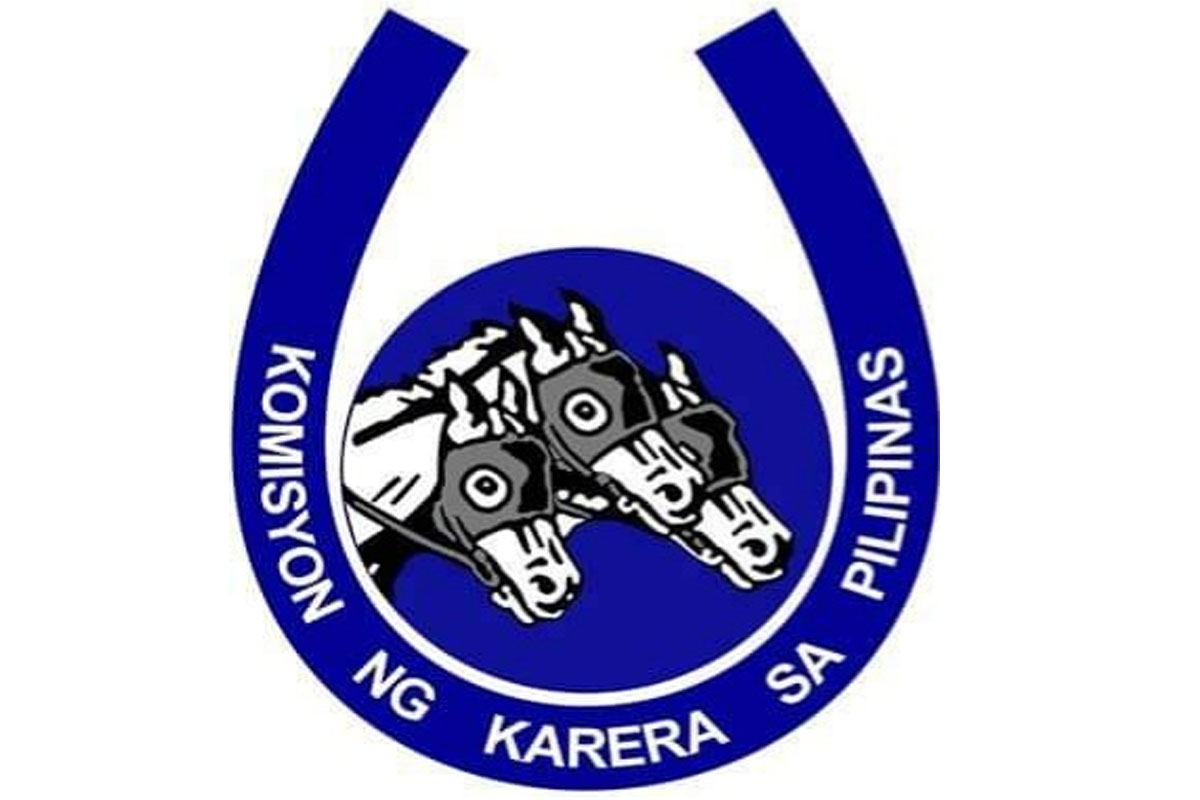 AUGUST ushers in the juvie season in local horseracing starting off with this Sunday’s 2022 Philracom 2YO Maiden Stakes in honor of former Philracom Chairman and the country’s permanent representative to the United Nations, Antonio Lagdameo Sr., at the San Lazaro Business and Leisure Park.

Six two-year-olds will dispute the crown over a distance of 1400 meters led by trial run winner Secretary.

A seasoned diplomat, Ambassador Lagdameo previously served as the Ambassador of the Philippines to the United Kingdom of Great Britain and Northern Ireland.

He also sat at the helm of several reputable corporations and established business councils such as Carrije Cargo, Inc., Carrije Holdings LTD, Inc. and House of Travel, Inc.

Ambassador Lagdameo is a staunch advocate and supporter of Philippine arts and culture.

Under his leadership, the Philippine Embassy in London has spearheaded various programmes and initiatives aimed at positioning the Philippines as a cultural superpower and at using culture and the arts as building blocks to stronger Philippine-British relations.

He is also the father of Special Assistant to President Ferdinand Marcos Jr.

“It is with great honor that we come to recognize former Chairman Lagdameo for his contributions in steering the Philippine horse racing industry during his four year stint at this office. The industry as a whole feels happy and proud on his new appointment as permanent representative to the United Nations,”current Philracom Chair Reli de Leon said.