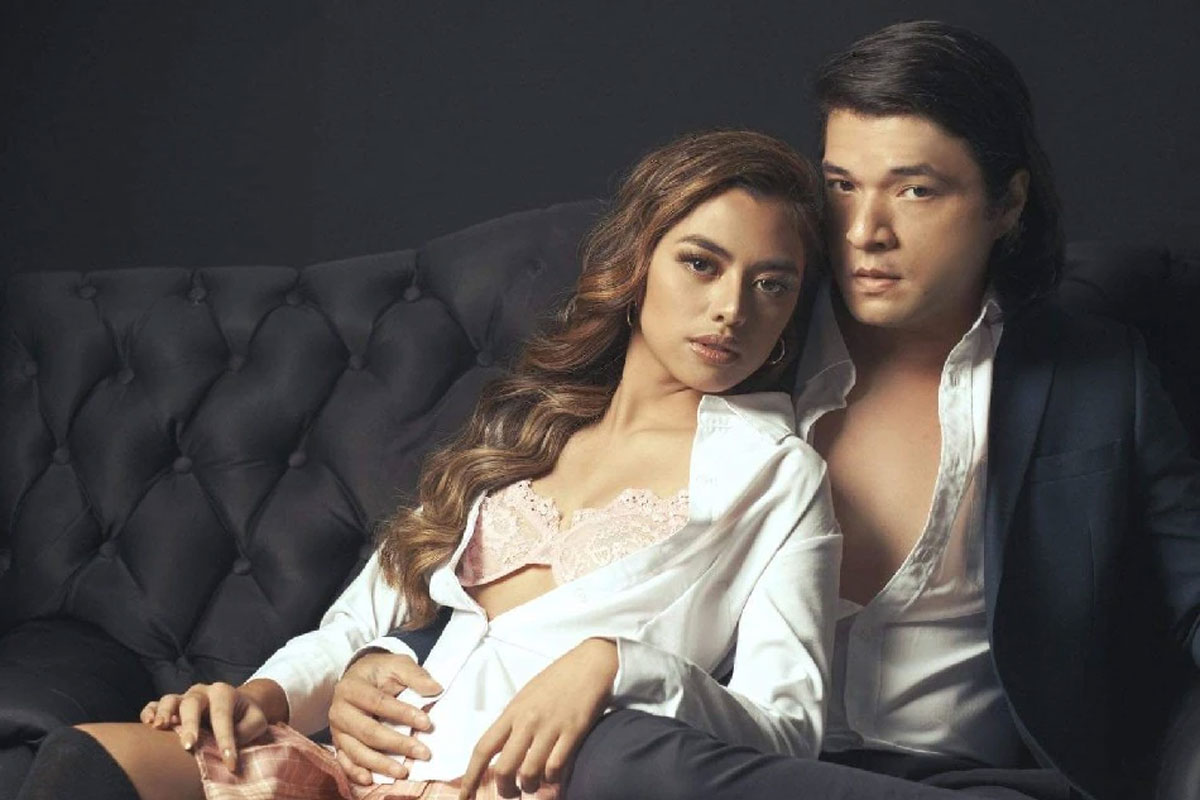 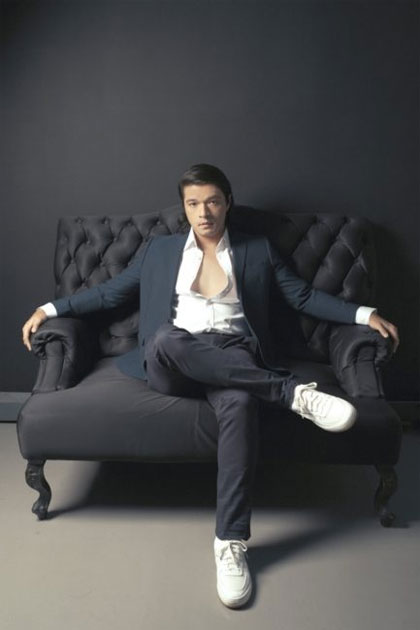 JOSEF Elizalde played the lead role in “X-Deal 2” which is a hit in Vivamax. After that, he played a supporting role in “366” as Zanjoe Marudo’s best friend. Now, he’s back to playing another lead role in “Doblado”, scheduled to start streaming on May 19. Once again, just like in “X Deal 2”, he does a lot of steamy sex scenes with the film’s new star who is being launched to stardom, Denise Esteban.

Was it easy for him to decide to go sexy after his wholesome image as a PBB teen alumnus? “When Vivamax first offered me to do a daring film, actually, kinakabahan ako, kasi dati pa-cute and pa-comedy lang ako. I did a lot of supporting roles, so this is something that will be very new for me. Pinag-isipan ko munang mabuti kung makakaya ko ba.”

He never thought he’d go bare his body on cam. “I was only 16 when I joined PBB Teens. Then I finished high school, stopped for a while at nag-showbiz, then went back to college kasi ang dream ko is maging flight attendant. Nag-two years ako sa college, then Viva got me to do projects with them, and so never na akong naging flight attendant. But now, nage-enjoy naman ako in acting, masaya naman siya.”

What is his role in “Doblado”? “The story focuses on Denise Esteban as Jaira, a college student who lead a double life kasi she’s a high class call girl at night. Then she gets me as her client. I play Ronan, a rich businessman who’s grieving because his girlfriend, Stefanie Raz as Stella, just died. I ask Denise to wear my dead girlfriend’s clothes and pretend she is Stella. I fall for her and ask her not to accept any other clients para masarili ko siya. That’s about all that I can reveal kasi spoiler na. May mystery ‘yung role ko. Basta the situation becomes complicated and dangerous.”

He has love scenes with both Denise and Stefanie in the movie. “I love my character here kasi he’s very complex. ‘Doblado’ is a project I can really be proud of. Happy ako na part ako ng movie kasi nabasa ko pa lang ang storyline nito, napakaganda na. And when we shot it, napakahusay ng mga kasama ko at magaling si Direk GB Sampedro.”

When he went sexy, did he ask for his parents permission? “No, I didn’t tell my mom kasi alam kong di niya ako papayagan. But she knows namang matanda na ako and I already know what I am doing. I told her later that I’m really open to do it, para ma-experience ko naman ang kabuuan ng aking pagiging artista.”

He has learned to separate himself from the role he is playing. “When you do a sexy scene, you don’t have to think of your personal life. You have to think of the character that you are playing. So pag may shooting, when I get to the set, I’m not Josef but Ronan, my character in ‘Doblado’. It’s also important to connect with your leading ladies para maging natural ang performance n’yo together, para may spark talaga ang connection nyo on screen.”

How is it working with a newcomer like Denise Esteban who’s given her big break in “Doblado”? “Okay siya, masayang kasama sa set. They made us take a workshop muna para mawala ‘yung ilangan namin sa isa’t isa at walang awkwardness at all. It helped naman. I acted as her guide kasi mas matagal na ako in the business at baguhan siya, so tinuturuan ko siya sa ikikilos niya, kunsaan siya haharap sa kamera.”

In “X-Deal 2”, he is shown doing a sex scene with a male masseur who he asked to give him oral sex. Does that mean he’s ready to do films about same sex relationships?