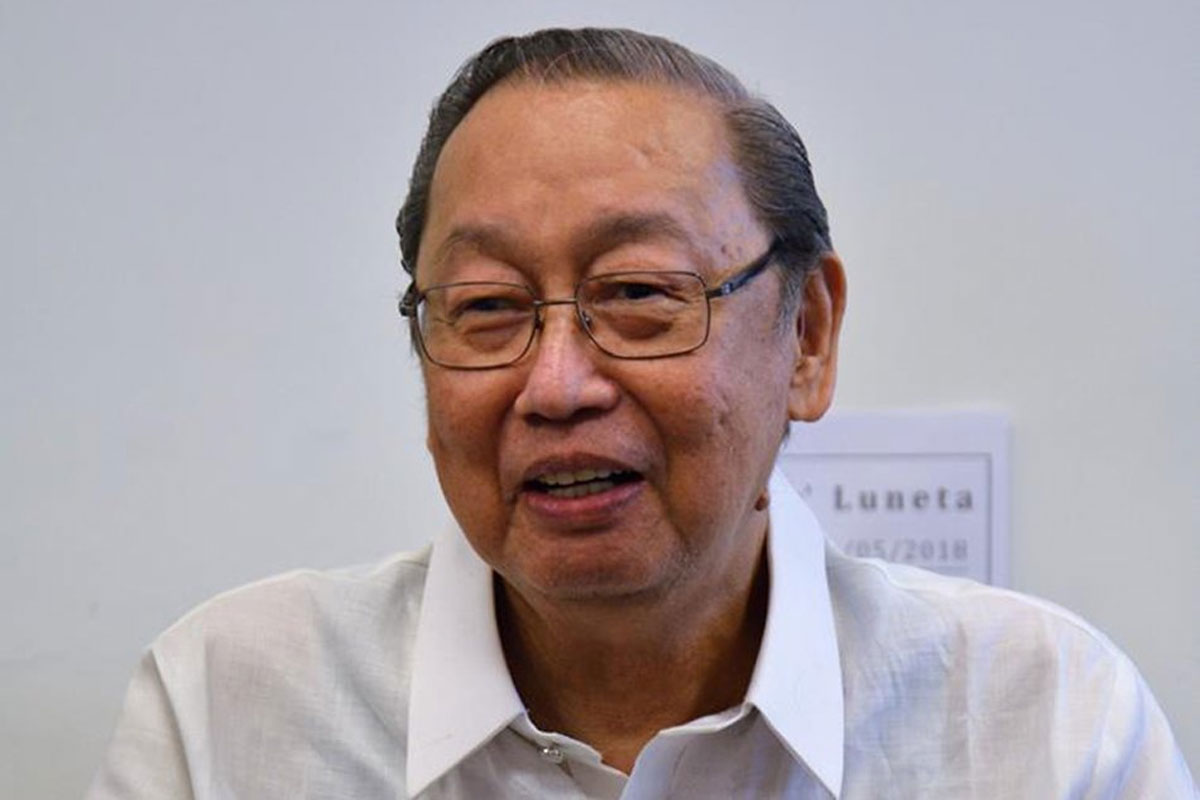 COMMUNIST Party of the Philippines (CPP) founder Jose Ma. Sison on Monday admitted that the party is a key contributor to the campaign of Leni Robredo and he is acting as adviser to her and her spokesperson Barry Gutierrez.

In a statement published in Ang Bayan, the official news organ of the CPP, Sison encouraged “all partisans to persevere and be steadfast in supporting Leni, who vowed to stand with the people in the fight against an oppressive system.”

He also warned that the masses will instigate the downfall of the Duterte administration “if he tries to cheat in the elections.”

Sison’s pronouncement centered on Robredo’s campaign and strategies, which he said he was inadvertently a part of.

He even admitted that he had several phone conversations with Gutierrez where he laid down several pointers on how to initiate a media attack on other presidential candidates, particularly Isko Moreno and Ferdinand ‘Bongbong’ Marcos Jr.

Prior to the press conference on Easter Sunday, a report came out that Gutierrez, a self-confessed activist, and former AKBAYAN partylist representative, is involved with the CPP’s legal front and could have been Robredo’s conduit in her negotiations with Sison’s local representatives.

An intelligence officer who was tasked to “shadow” Mrs. Robredo after the “coalition government” story broke out last March, said the government is also closely monitoring the movement of Gutierrez, who could have been instrumental in the dialogue that transpired between her and the communists.

Gutierrez neither denied nor confirmed Sison’s revelation but he had been visible lately on every conceivable media platform either attacking other candidates, Moreno in particular, or assuring the Filipino people that Robredo is very much in a two-way fight with frontrunner Marcos.

Survey results from all reputable poll firms, however, showed that Marcos is on his way to a landslide victory in May.

In response, the CPP on it website, said, “There was never such a news item published in Ang Bayan. Prof. Sison has also denied this in a statement published earlier in the Philippine Revolution Web Central.”

The CPP also claimed the news was concocted “in the hope of a lending credibility to claims of a”coaltion” between the Robredo camp and the CPP.