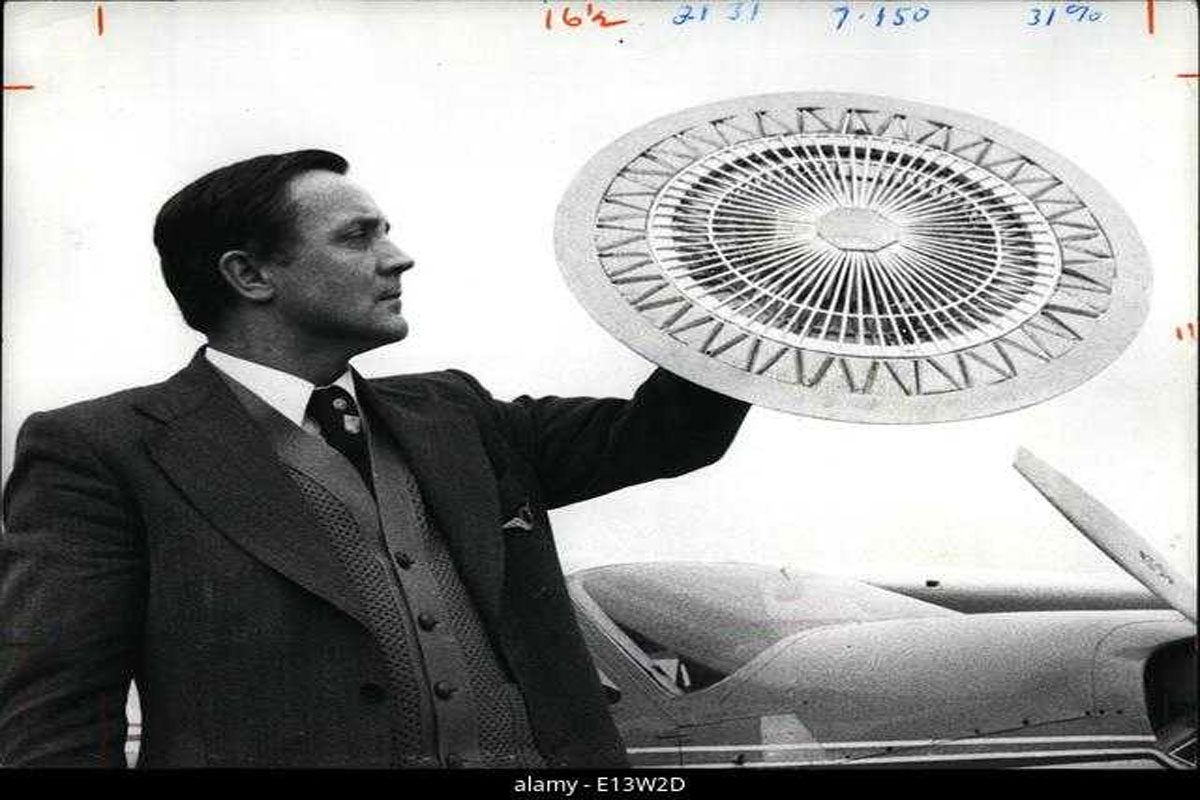 Throughout history, there have been many brilliant minds who tried to devise solutions to make the world a better place. Nikola Tesla was one such man whose goals were favorable for humanity.

Then there is the story of Baltimore engineer Otis T. Carr, who truly believed in Tesla’s free energy concept. But on the present stage, a very ignored brilliant mind is an inventor John Searl, who is said to have built his own “flying machine” (antigravity) and developed a mechanism to generate clean energy taking as a basis the “perpetual motion.”

John Roy Robert Searl was born in Wantage, England, on May 2, 1932. From 1946 to 1956, Searl claimed to have invented and built a device called the “Searl Effect Generator” (SEG), variously claimed to be an anti-gravity and perpetual motion device.

For over 60 years, Searl had been trying to provide his free energy mechanism to humanity in order to free the world from carbon emission fuel. He was an apprentice employee of BR Rewinds in Grays Inn Road, London. There he gained permission to use the company’s facilities and technical resources to make the device. He claimed that in December 1946, with all of the magnetic components manufactured to his specifications, he assembled the generator in his residence at 30 Crawley Rd, Haringey, London, UK. 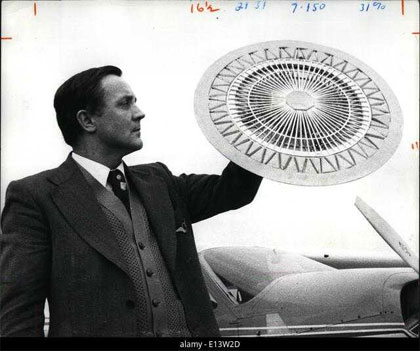 The initial prototypes worked to produce electricity, but it generated unexpectedly extremely high voltage along with gravitomagnetism, following which the initial devices were dramatically lost during testing due to a strong anti-gravity effect. Unfortunately, there is no independent verification of these claims.

The Searl Effect Generator (SEG) functions along with the principles of a linear induction motor (LIM) but is designed around a circular track for continuous motion of movable rotors. It is a magnetic prime mover of electromagnetic multi-phased cylindrical rollers over fixed stator rings and free of any mechanical wear or friction.

The Searl generator is made from rare earth elements (neodymium) and has a complex structure. The multiplication of energy occurs due to the structure of the magnetic field produced by the moving elements. A specially shaped magnetic field is the tool that is the connecting element in the operation of the engine. This is one of the main components. 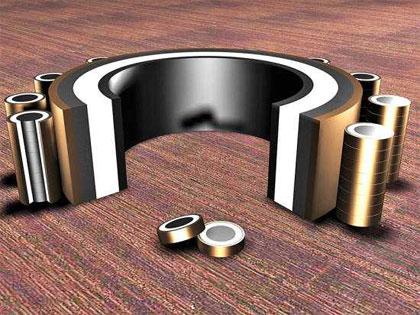 Unlike the physically tangible blocks of any other motor, the magnetic field is an easier and more subtle way of organizing the motor. This makes the device work much more efficiently and produces unusual effects.

From 1946 up to 1968, the Searl Effect was referred to as magnetic bubbles in motion as it was explained in Searl’s early newsletters. In 1968, it became clear that these magnetic bubbles contained particles in a set manner and that there was a set pattern to how many bubbles were present in the material.

A laboratory examination also agrees that somehow the material changes its state when produced in this manner. When the rollers are brought into close proximity to the SEG plate, the SEG resonant magnetic field causes electrons to be drawn into and accelerated through the machine. This process is assisted by the highly electron-attracting or capturing effect of the neodymium layer. The unique mechanical and material arrangement of the SEG pulses the neodymium to continually release and replace the surplus electrons that provide both mechanical and electrical power. The demonstration can be seen in the video below.

Aside from the exciting development of free energy power generators and electric motors, Searl has created the Inverse Gravity Vehicle (IGV). Utilizing SEG technology, the IGV is a craft with the ability to lift and defy the force of gravity, a flying machine that absorbs and converts energy from its surrounding environment as it flies through the air.

Is The Searl Effect a fact or fake?

In the mid-1990s, Russian researchers Vladimir Roshchin and Serge Godin built and tested a version of Searl’s disc which they named the Magnetic Energy Converter, or MEC. 49 Their prototype had a diameter of 1 meter and was fitted with a starter motor and braking system. [Source]

Their tests indicated that when the rotor speed surpassed about 200 rpm, the MEC began to partially power itself, its drive motor accordingly consuming less power. When the rotor accelerated to 550 rpm, the starter motor no longer consumed any current and instead began to generate output power, producing 7 kilowatts at a rotor speed of 595 rpm.

They also observed that the rotor began to lose weight once its speed exceeded 550 rpm. At 595 rpm, the weight of the whole apparatus was observed to have lost 35% of its weight. The device was not tested at speeds greater than 595 rpm for fear that it would exceed the limits of its mechanical design. Their initial prototype is no longer available having reportedly been stolen. But they are currently constructing the second version in a laboratory in Moscow.

Searl has since claimed that he and his colleagues subsequently built over 50 versions of his “levity disc,” of various sizes, and learned how to control them. He claims that persecution by the authorities resulted in wrongful imprisonment and the destruction of most of his work, so he had to start all over again. He states that in the early 1970s, one of his craft flew around the world several times without being detected.

Unfortunately, due to a lack of any scientific and physical evidence, his invention is considered vague by many people. Besides, the existence of perpetual motion machines is in principle ruled out by the first law of thermodynamics.