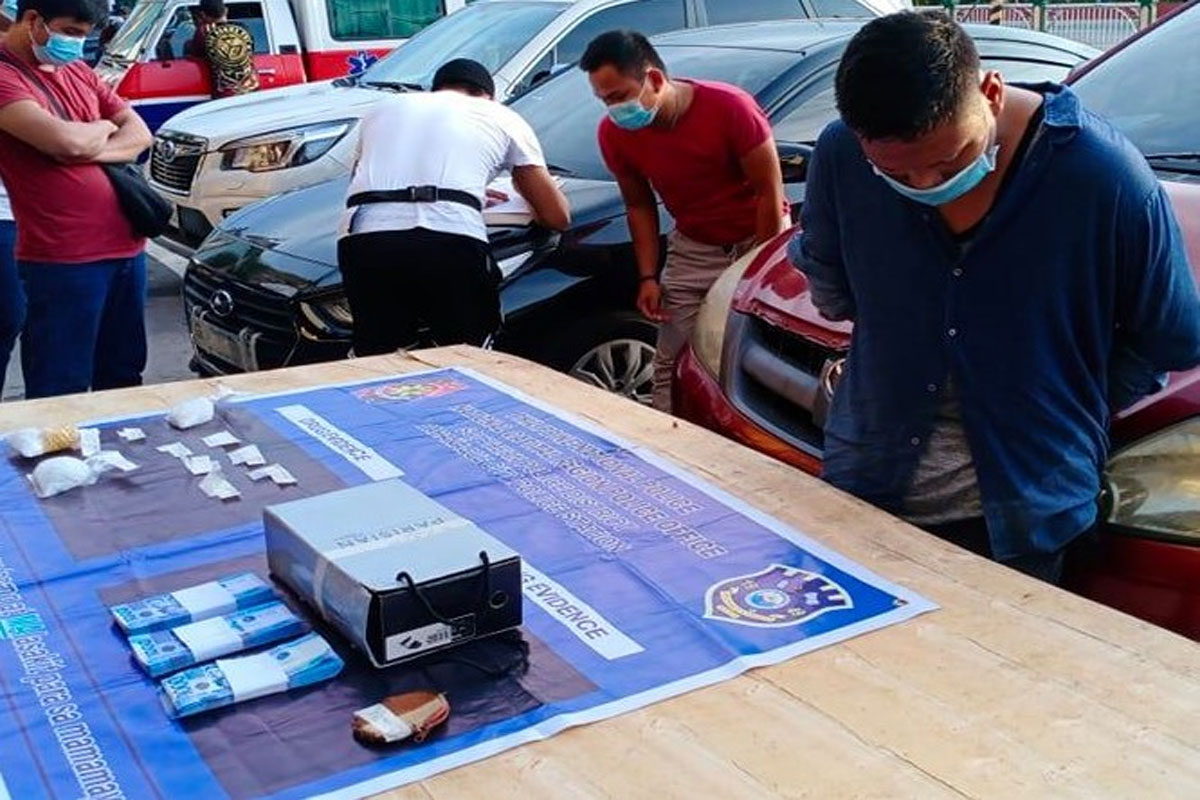 A NAMESAKE of actor, comedian and Eat Bulaga television host Joey De Leon yielded more than P2.5 million worth of illegal drugs in a buy-bust Tuesday afternoon in Paranaque City.

De Leon, who was allegedly on the list of ‘high value” targets, was nabbed after he handed a pack of shabu to a police poseur-buyer in exchange for P P300,000 marked money.

PGen. Macaraeg said the seized illegal drugs were turned over to the SPD Crime Laboratory for chemical analysis while charges for sale and possession of illegal drugs under R.A. 9165 or The Comprehensive Dangerous Drugs Act of 2002 will be filed against De Leon before the Paranaque City Prosecutor’s Office.

Macaraeg warned other drug personalities to cease their illegal activities and said the Southern Police District will never waver on its campaign against illegal drugs.

Ongpin not off hook, will still face drug raps