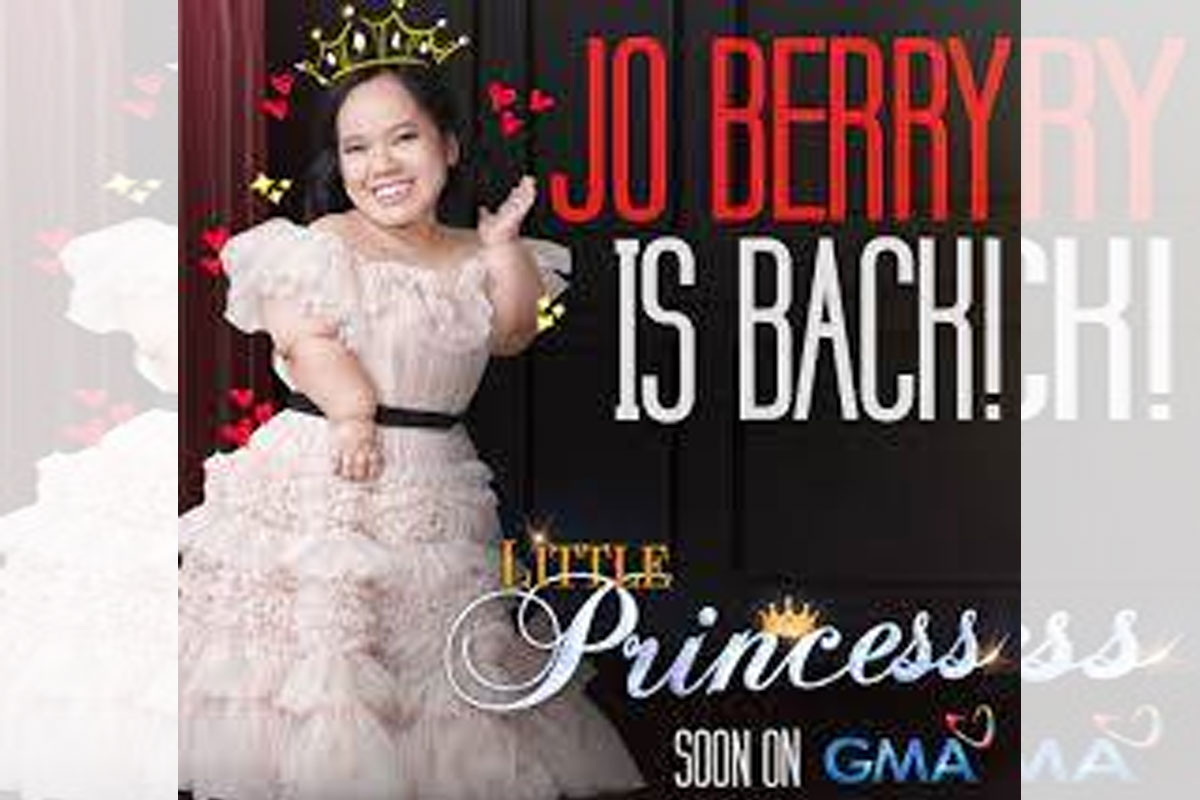 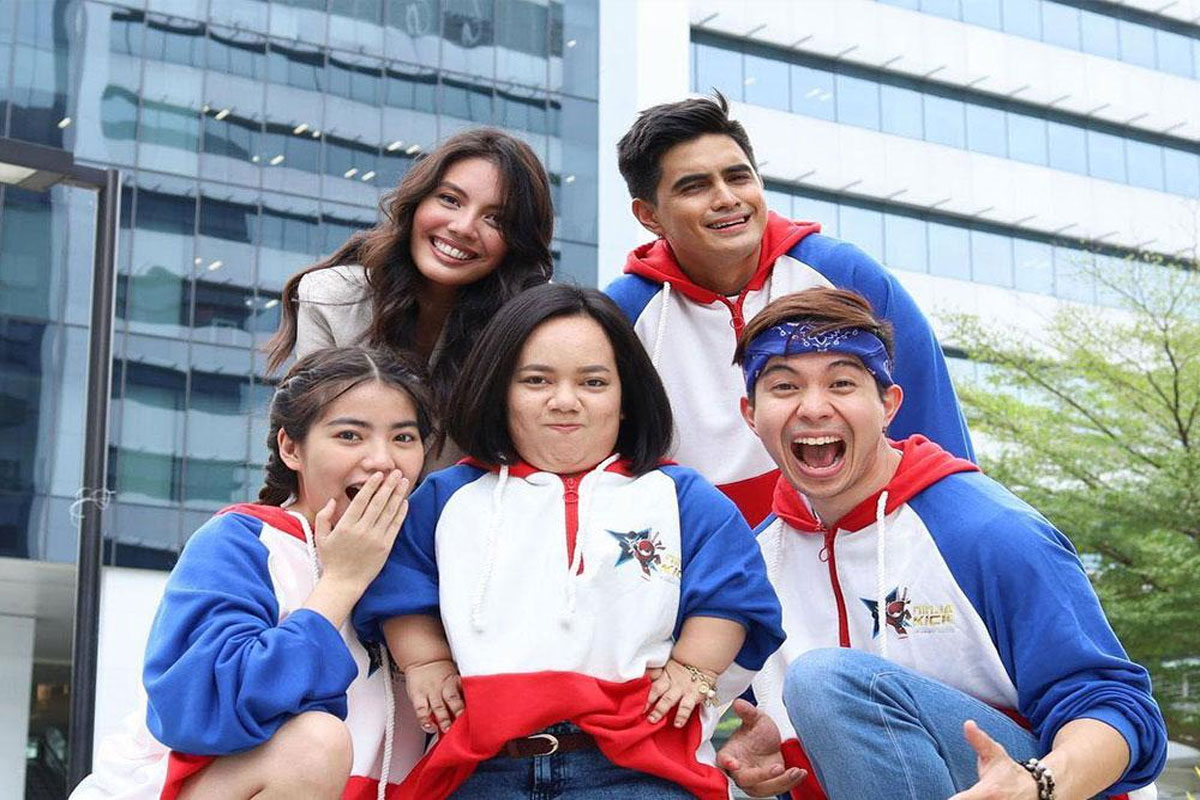 “LITTLE Princess” is a new GMA Afternoon Prime teleserye, directed by L.A. Madridejos and Don Michael Perez. It stars Jo Berry in the title role and starts airing this Monday, replacing “The End of Us” of Carmina Villarroel and Zoren Legaspi that ends this Friday.

Jo Berry plays Princess M. Montivano, a little person who’s the daughter of Angelika de la Cruz as Elise and Jestoni Alarcon as Marcus Montivano. Angelika raised Jo by herself while Jestoni is a rich businessman who is married to the imperious Geneva Cruz as Odessa. Jestoni doesn’t know that Jo is his daughter.

Jo is determined to succeed in life to give her mom a better life. She gains fame as a champion Mobile Legend gamer, along with her good friends Rodjun Cruz as Jaxon and Therese Malvar as Masoy in their team.

Also in the cast are Juancho Trivino as Damien, Jo’s rival gamer whose dad, Lander Vera Perez, is a competitor of Jestoni’s company; Jenine Desiderio as Rodjun’s meddlesome mother, Tess Antonio as Angelika’s good friend and introducing Gabrielle Hahn as Adrianna, the adopted daughter of Jestoni and Geneva who will be a contravida to Jo.

Jo had a very tragic experience during this pandemic as her dad, grandfather and brother all succumbed to the virus. 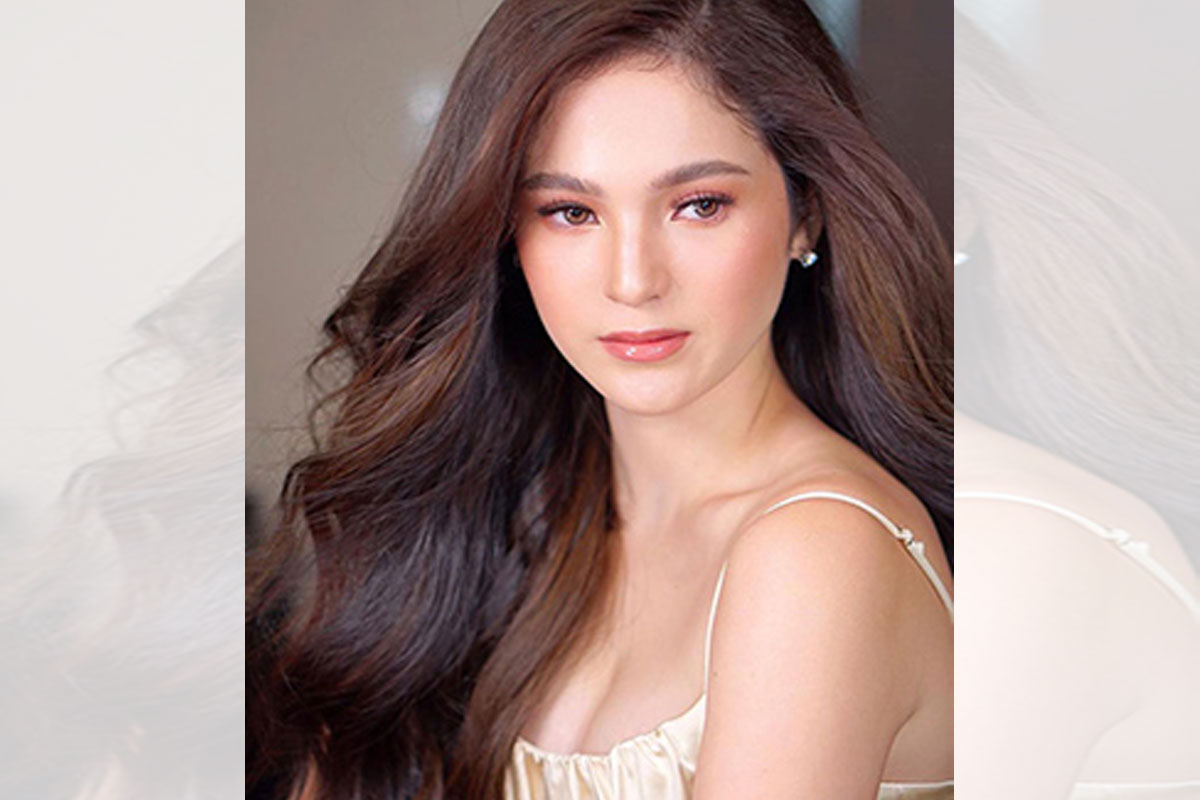 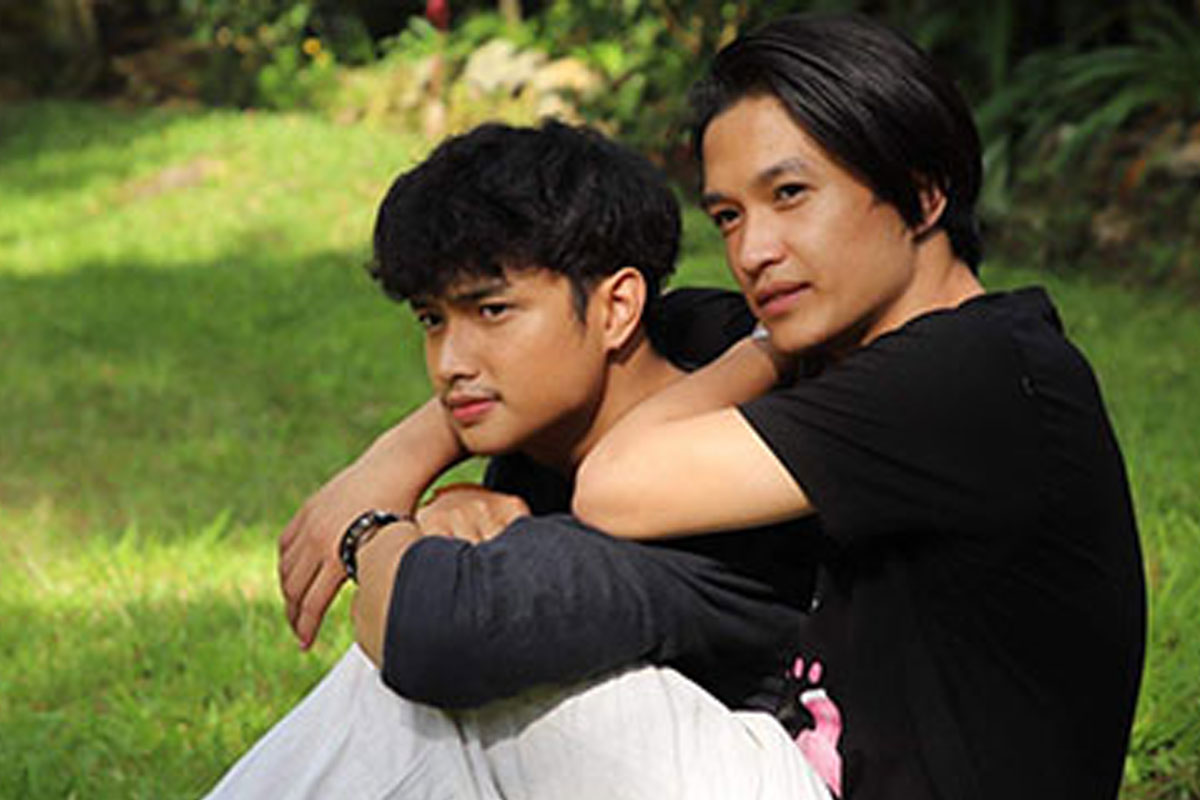 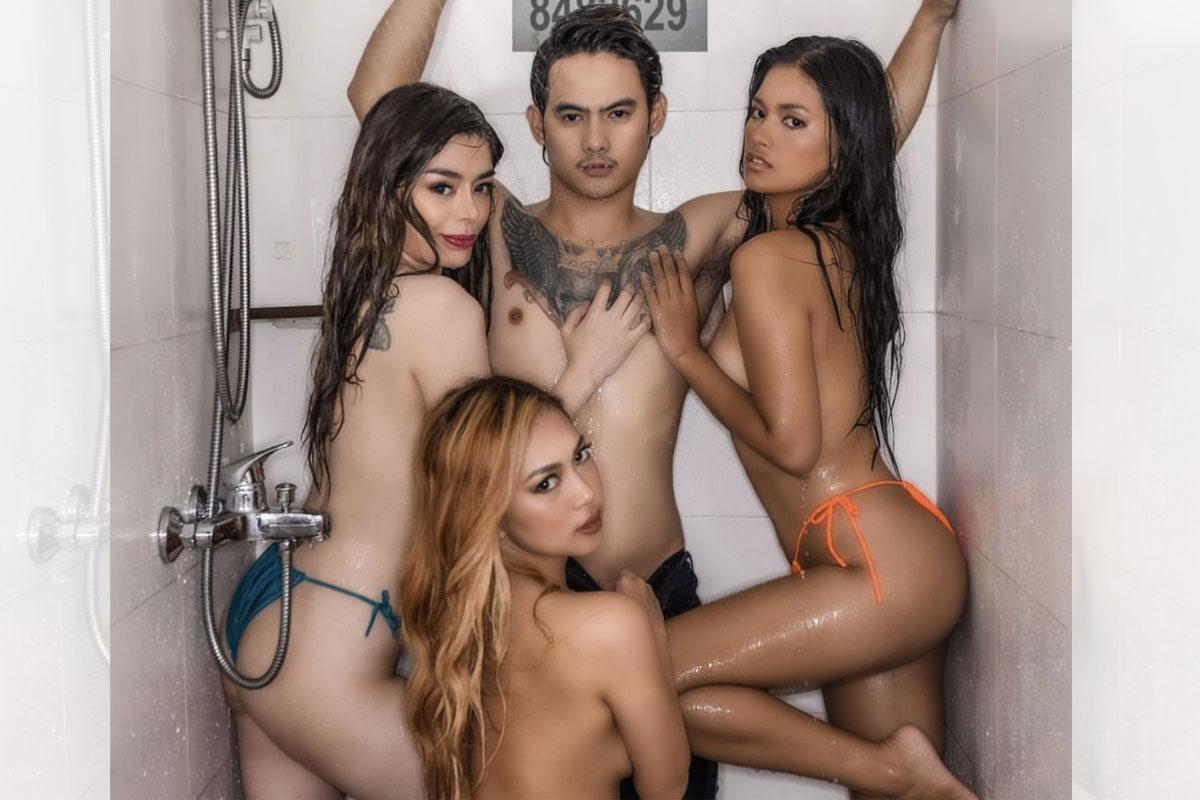