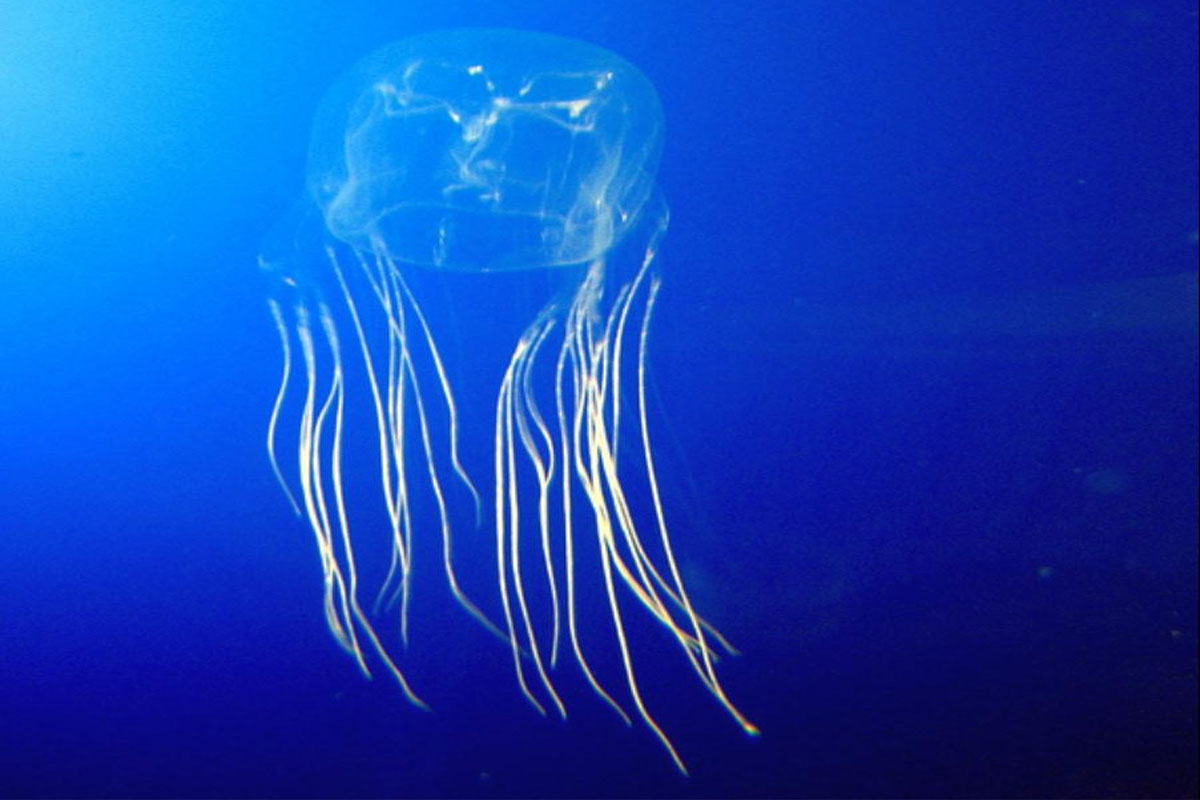 A SEVEN-YEAR-OLD girl died while two others were injured after they were stung by a box jellyfish at a beach resort Monday in Del Gallego, Camarines Sur.

Relatives said the young girl was swimming in a shallow portion when she started to scream after a jellyfish latched onto her leg.

The family put vinegar on the child’s wound as first aid.

The child fainted and died while were being rushed to the nearest hospital.

Her uncle and cousin were also injured after coming in contact with the jellyfish foot but survived the sting.

According to the Bureau of Fisheries and Aquatic Resources, a box jellyfish is a potentially lethal marine animal. Its sting can cause serious and sometimes fatal symptoms in a matter of minutes.