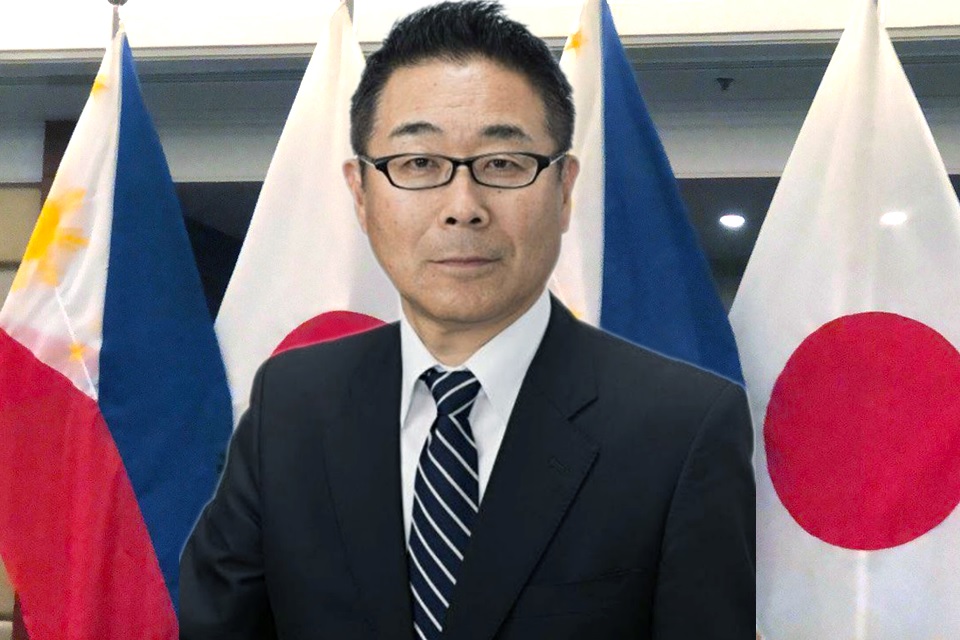 “Glad to be the bearer of good news today! Japan will donate AstraZeneca vaccines to the Philippines, and we’ll make sure to deliver them at the soonest possible time so no one gets left behind during this pandemic,” Koshikawa said on Twitter.

On its official Facebook account, the Japanese Embassy in the Philippines also said Japanese Foreign Minister Toshimitsu Motegi announced the donation but failed to mention how many doses will be delivered.

The Embassy noted this initiative is part of Japan’s assistance to ASEAN countries and is outside of the COVAX facility.

Close coordination will be done with the Government of the Philippines going forward for the swift delivery of these much-needed jabs, it added.

Duterte will never cooperate with drug deaths probe by ICC