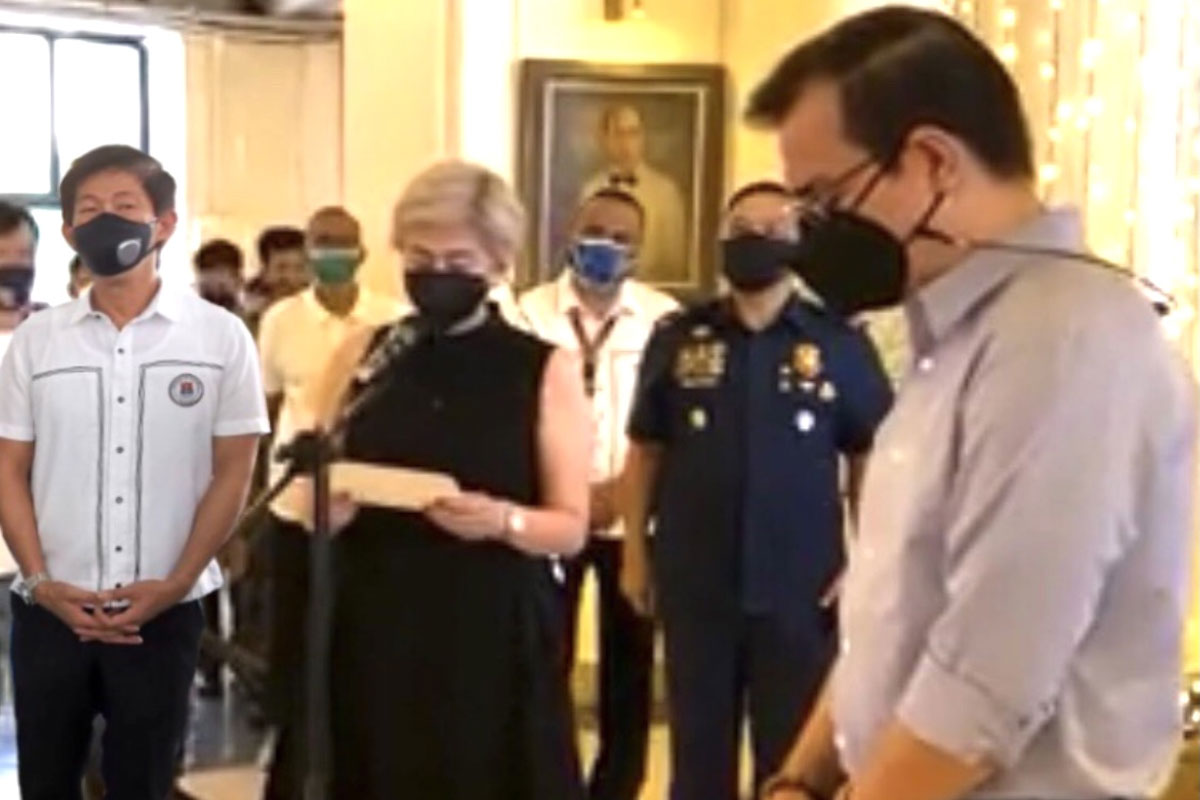 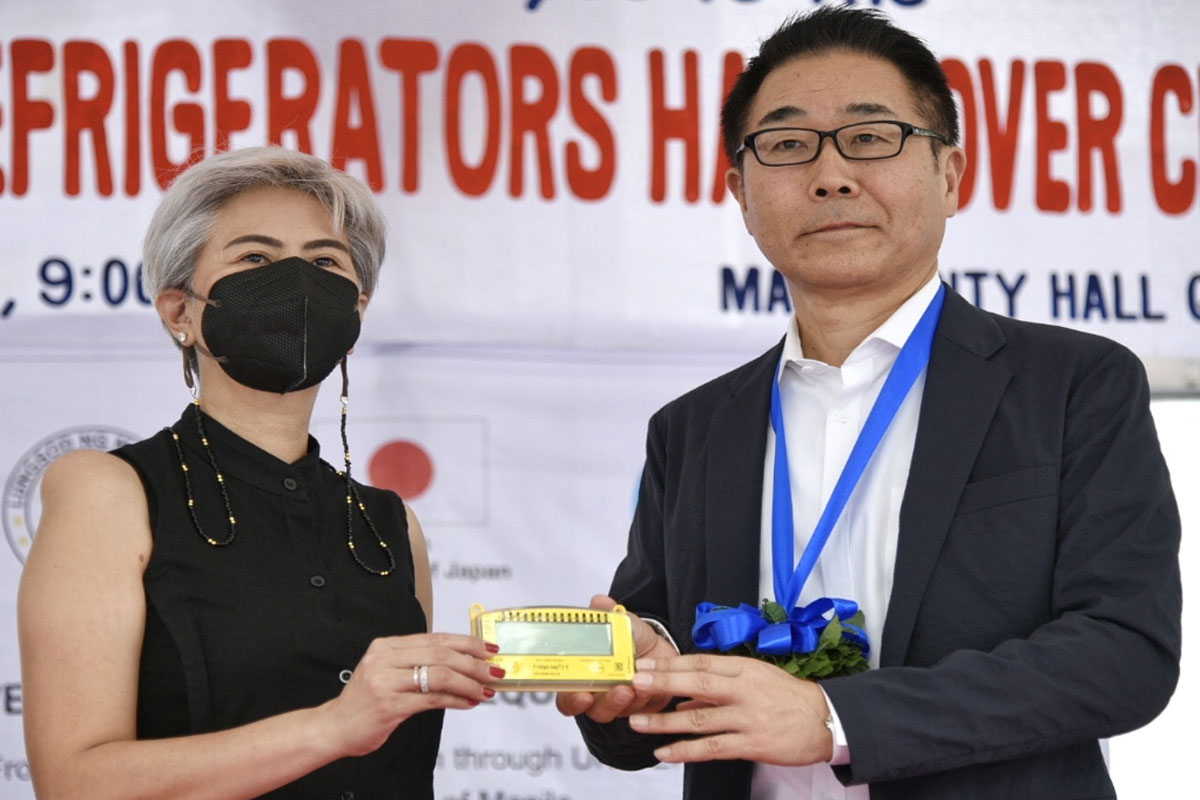 “We, in the City of Manila, under the dynamic stewardship of our local chief executive, Mayor Francisco Isko Moreno, would like to extend our deepest appreciation to the government of Japan through UNICEF Philippines for the cold chain equipment that you are giving us for the vaccines. This will further strengthen our storage capability and effectiveness in handling of the vaccines against COVID-19,” Lacuna said, adding that she and Moreno highly appreciate such donations as a form of recognition of what the city had accomplished to address the pandemic. Rest assured that we will continue to swiftly rollout our vaccines, as we are now serving the 12-17 year old age bracket,”Lacuna added.

Meanwhile, Moreno commended Lacuna’s supervision of the local government’s mass vaccination program as he announced that at least 50 percent of the city’s pediatric population have been administered COVID shots in a matter of less than two weeks since the mass inoculation of eligible minors began.

In his brief message at the flagraising ceremony in Manila City Hall yesterday, Moreno also commended the Manila Health Department headed by Dr. Poks Pangan and the vaccinating teams for their swift and systematic vaccination of the general minor population aged 12 to 17.

Moreno said that based on the number of pre-registered minors, at least 50 percent have already been jabbed, adding that the city welcomes even those who are not from Manila.