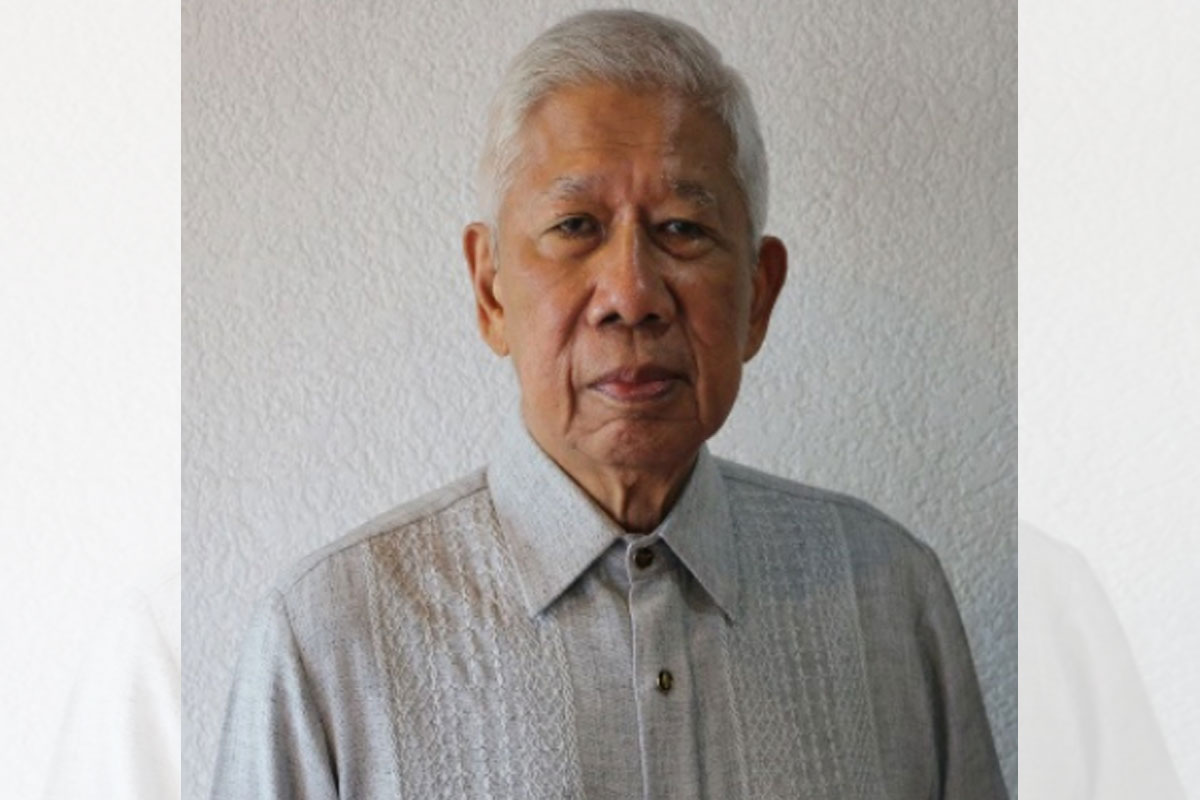 THE Government of Japan announced on November 3, 2021 the conferment of The Order of the Rising Sun, Gold and Silver Star on Lieutenant General Voltaire T. Gazmin (Ret.), former Secretary of National Defense, in recognition of his contribution to strengthening the relationship between Japan and the Philippines on national defense.

During his term as Secretary of National Defense from 2010 to 2016, he took an initiative to sign the “Memorandum on Defense Cooperation and Exchanges Between The Ministry of Defense of Japan and The Department of National Defense of The Republic of the Philippines” (2015) and the “Agreement Between The Government of Japan And The Government of The Republic of the Philippines Concerning The Transfer of Defense Equipment And Technology” (2016), which promoted close relations between Japan and the Philippines on the security and defense cooperation in the region, as well as contributed to strengthening Japan and Philippines defense capabilities and improvement of security environment in the region. Japan highly valued his effort to support the peace and stability of Asia Pacific and other regions.

The government of Japan extended its sincere congratulations to Gazmin and commended his active role in strengthening the close relationship between their country and the Philippines.