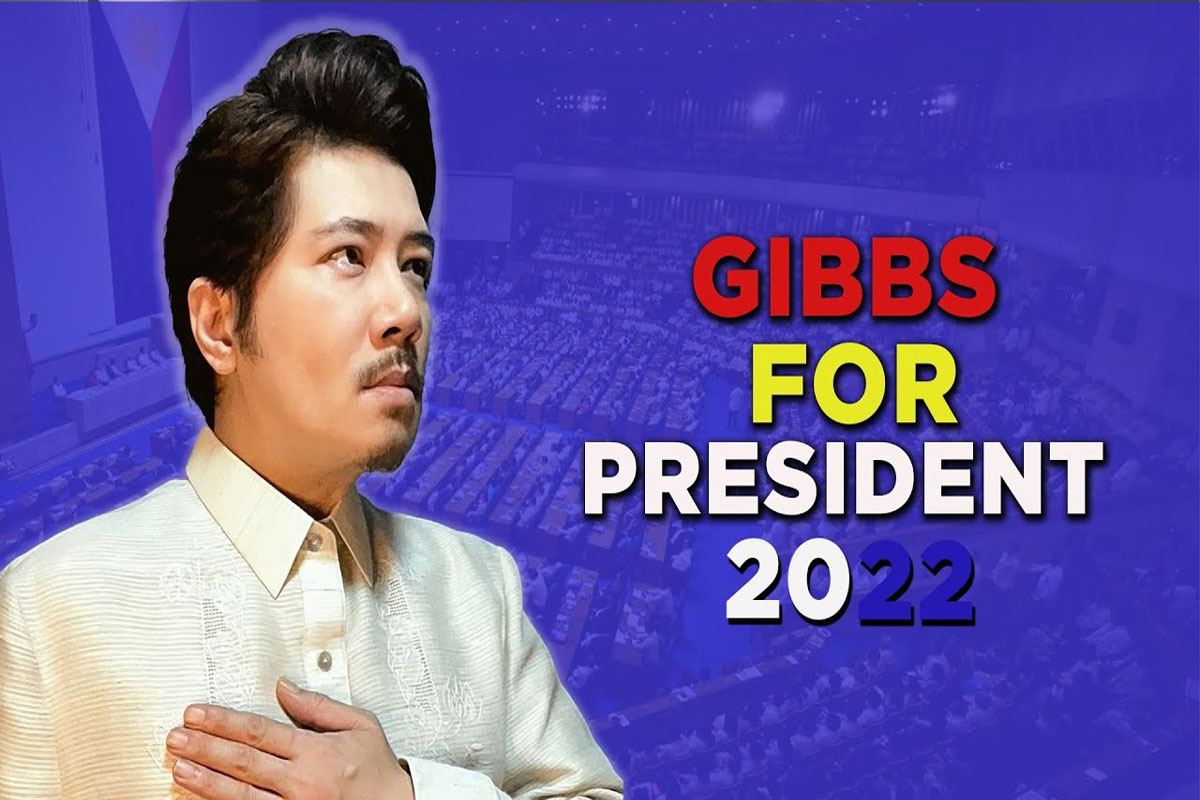 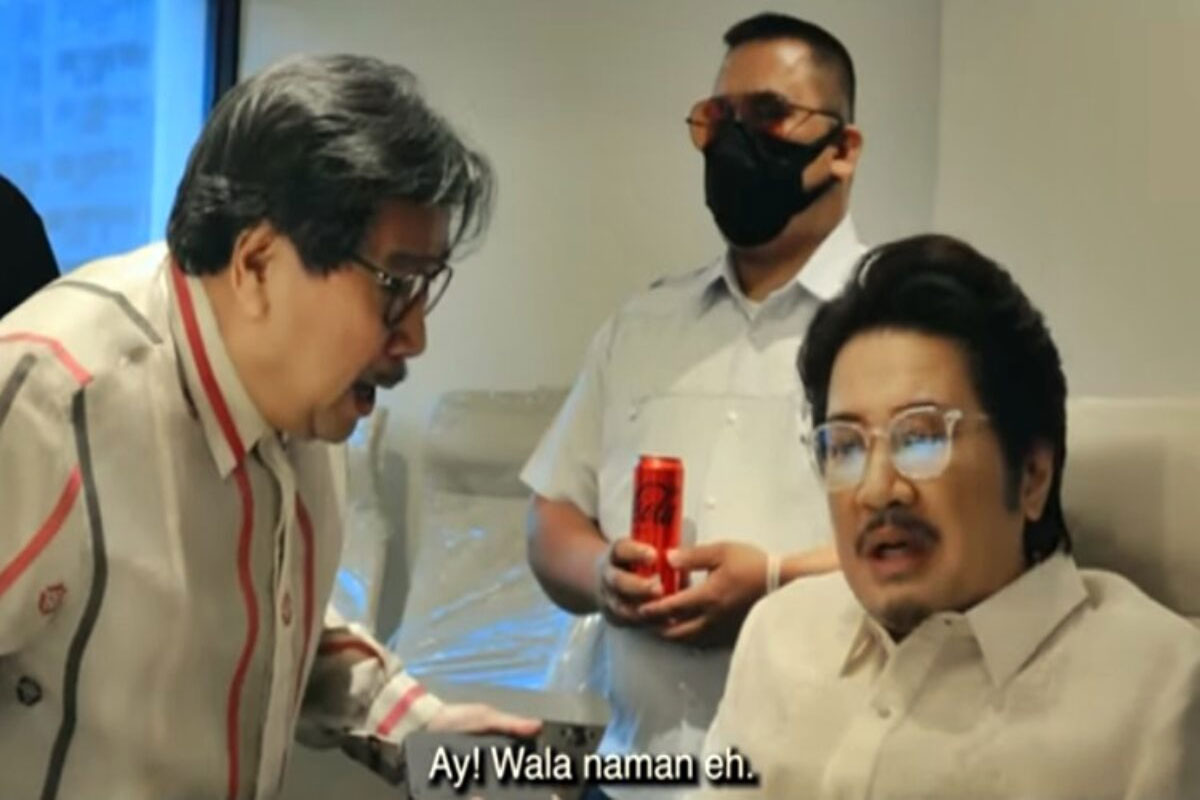 JANNO Gibbs has come up with his own satiric video about the election on his own Youtube channel, “President Gibbs”, with Leo Martinez as his special guest playing his adviser Congressman Manhik Manaog. It starts with them talking about the anti-Leni videos they had made and Janno as Pres. Gibbs or Junior is wondering why the videos are mostly about their political rival when they can hype more about his own “accomplishments” and “achievements”.

Janno says he was part of good projects like “Ang Probinsyano” and his own noontime show, but he was sacked. Leo says those are no accomplishments, so Janno mentions his own dad, Ronaldo Valdez, who has won so many acting awards. To which Leo says: “E, ang tatay mo ‘yun. Ikaw mismo, wala ka namang award ah.”

Then Leo warns him not to drink too much Coke. “Masama yan sa katawan. Baka mangiwi ka pa diyan.” Then Janno is shown with his distorted mouth. It’s a hit with netizens who all got the joke and hundreds of thousands have viewed it.

The comments are very encouraging as the 3 and a half minute video is really witty and well-written compared to similar to videos that viewers say are “puro panlalait and paninira”. They say this one is “talagang pinag-isipan.”

With his self-deprecating humor, it’s obvious Janno does not at all hesitate to make fun of himself with the shows where he was ousted. He wants to thank all those who congratulated him and said they appreciate it and enjoyed watching it. He says there will soon be a sequel and just watch out for it. “It will be a special message from President Gibbs, abangan nyo po!” he adds.