THERE was a time when Janno Gibbs felt dismayed with the way his showbiz career was turning out to be. Parang walang pinupuntahan. Also, he seemed to be having personal problems which affected his career.

Janno has moved on since then and thanked Viva Films for the projects that come his way. His current starrer is titled “Mang Jose,” based on the superhero that Parokya ni Edgar created in 2005.

Mang Jose has a special ability of energy absorption and redirection. People in need of saving call upon him. But the catch is, they must have some savings to be able to pay him thereafter. Mang Jose’s services can actually cost a few thousand bucks.

Now causing havoc in the city is King Ina, played by Janno’s former love team partner, Manilyn Reynes. When people drink the milk tea called Peace Tea, King Ina is able to control their minds and make slaves out of them. King Ina’s army is called the Turborats.

When the Turborats abduct Tina (Bing Loyzaga), her son Tope (Mikoy Morales), a call center agent, hires Mang Jose to get her back safe and sound.

This rescue mission will most likely cost Tope a fortune, but the discovery that he and Mang Jose will make along the way is priceless.

The movie is full of fight and laugh-out-loud scenes. Mang Jose and his wacky sidekick Charlemagne (Jerald Napoles) promise to take the audience to an out of this world experience. Janno and Jerald worked together in the recent 2020 MMFF International Film Festival entry Pakboys.

“Mang Jose” also serves as the big screen reunion of Janno and Manilyn after over two decades. The JannoLyn tandem was one of the biggest love teams in the ‘80s, so even if they play rivals in this comedy-fantasy film, avid fans will be delighted about this reunion project. Bing Loyzaga’s participation in her husband’s movie is an added bonus.

For Mikoy Morales, “Mang Jose” is the start of many big opportunities as he is named to join in an iconic superhero series very soon.

Directed by Rayn F. Brizuela, “Mang Jose” was featured at the Bucheon International Fantastic Film Festival (BIFAN) in South Korea last July. It was not the first time for director Brizuela to have his movie included in an international film festival. His first feature film, “Memory Channel” (2016) was in competition in the World Premiere Film Festival.

Experience first the power of “Mang Jose” on Vivamax Plus, the newest pay-per-view service of Viva starting November 17, 2021 and catch it on Vivamax this December 24.

Go to web.vivamax.net or download the app and subscribe via Google Play Store, App Store or Huawei App Gallery.

Watch all you can on Vivamax for only P149/month and P399 for 3 months for bigger savings. A 3-day access to Vivamax at a hot price of P29 is also available. And for only P499, you can get the new VIVAMAX PLUS. This special feature gives you a chance to stream your chosen movie one week in advance from its regular playdate!

“Mang Jose” is also streaming on Vivamax Middle East! To our dear fellow Pinoys in UAE, Saudi Arabia, Kuwait, Oman, Bahrain, and Qatar, watch all you can for only AED35/month. In Europe, Vivamax can be streamed for only 8 GBP/month.

Cinemas to accommodate half of sitting capacity for MMFF 2021

AFTER a long closure, this year’s MMFF will be back in the cinemas where they rightfully belong. The 47th Metro Manila Film Festival will begin on Christmas Day and will run until Jan. 7, 2022.

The 8 official entries are:

As safety measures 50% are only allowed inside with vacant seats apart. Understandably they might as well scratch the top-grosser award or simply announce the film minus the figures. –Remy Umerez. 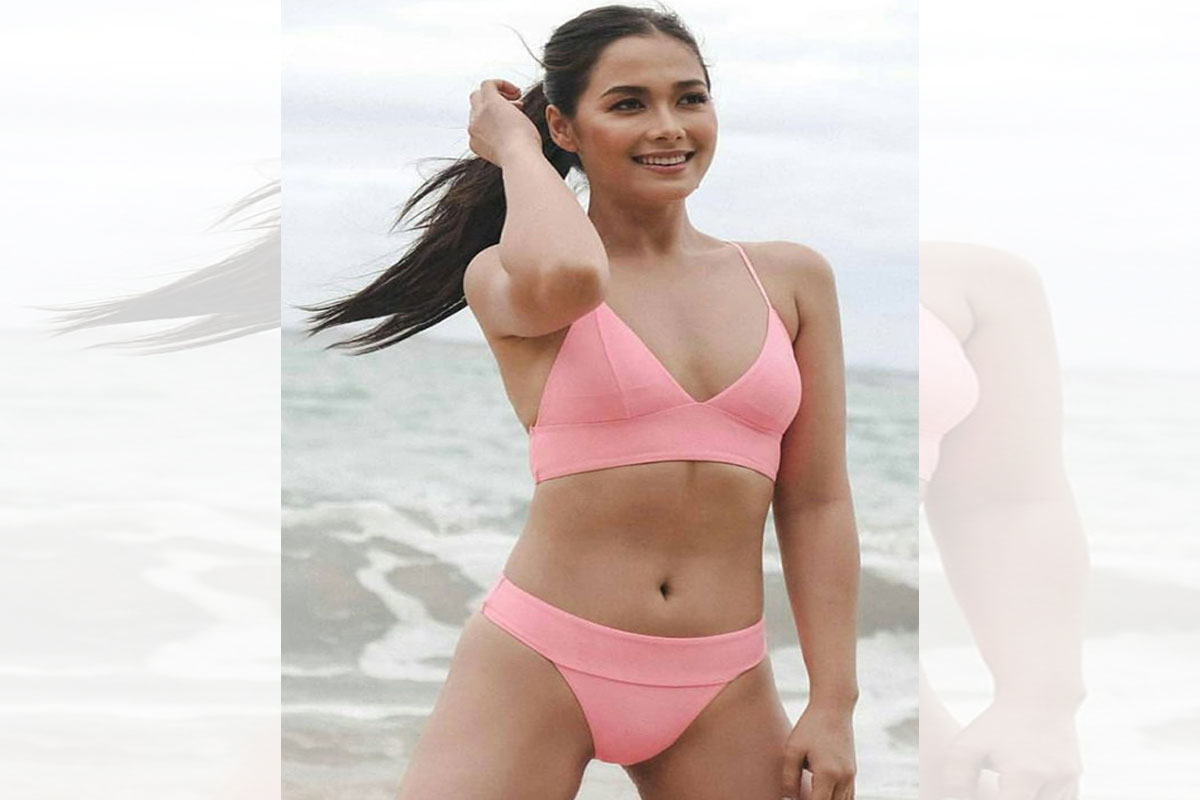