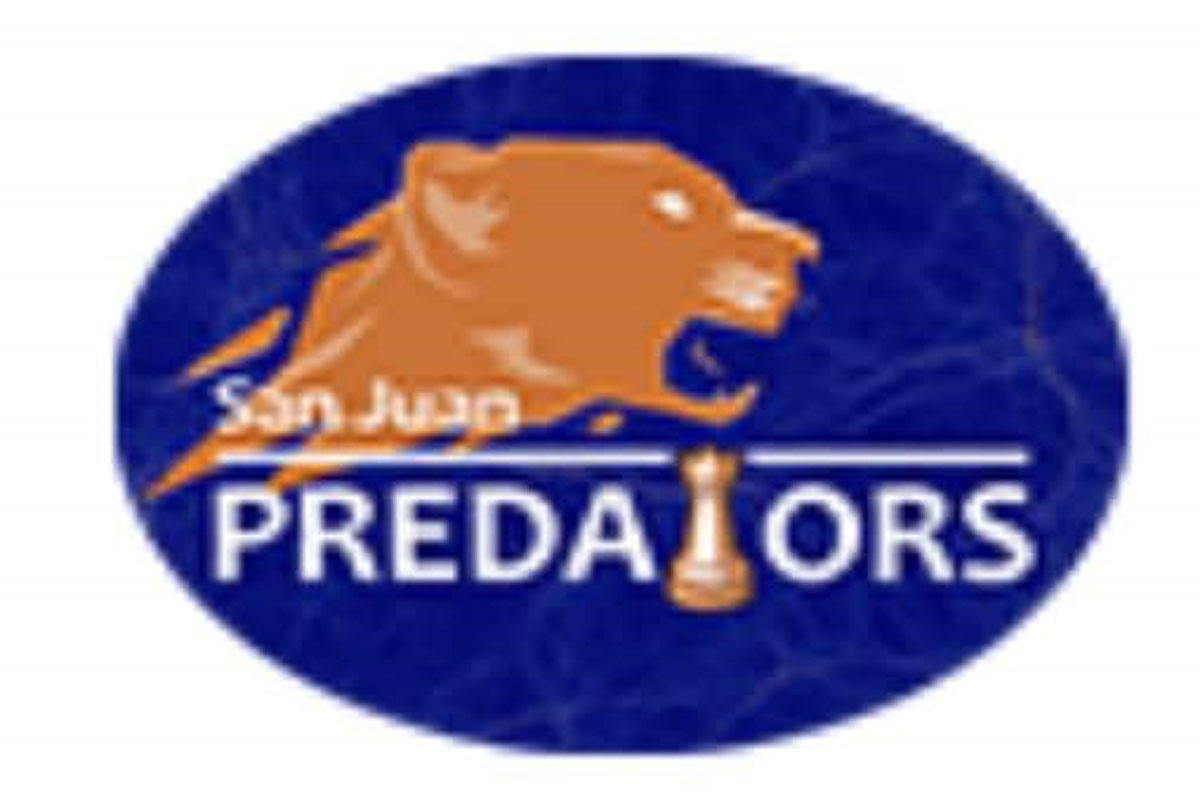 San Juan finished off arch-rival Iloilo Kisela Knights,19-2 and 11.5-9.5, in their keenly-watched two-game showdown to capture the title in the season-ending third conference.

It was a sweet victory for San Juan, which avenged a heart-breaking setback to Iloilo in the final of the PCAP-GM Wesley So chess tournament last August.

Nolte managed one win and one draw in four games against GM Rogelio Antonio, Jr. at the top board, while Fronda split the points with WIM Cherry Ann Mejia on the female board to keep Iloilo at bay.

The Predators also crushed the Kisela Knights, 12-2, in rapid with only Antonio preventing a shutout with a victory over Nolte.

Although the second encounter was a lot closer, San Juan again managed to eke out a 5.5-1.5 victory in blitz matches.

Iloilo tried to force an Armageddon playoffs by taking an 8-6 decision in rapid.

But the Kisela Knights fell one win short of extending the series with Ochoa, Mariano and Lloyd Lanciola yielding their matches.

San Juan advanced to the grand finals after clinching the Northern Division crown by beating the Caloocan Load Manna Knights, 14-7 and 16.5-4.5.

Prior to the playoffs, San Juan finished the Northern Division eliminations in second place behind the Pasig Pirates with a 21-2 win-loss record.

Iloilo, on the other hand, reached the finals for the second straight conference by defeating Penang Panthers-Malaysia, 9.5-11.5 and 14.5-6.5 (3-1 in Armageddon) in the Southern Conference final.

In the battle for third place overall, Caloocan defeated Penang,14.5-6.5, in their one-game playoff.