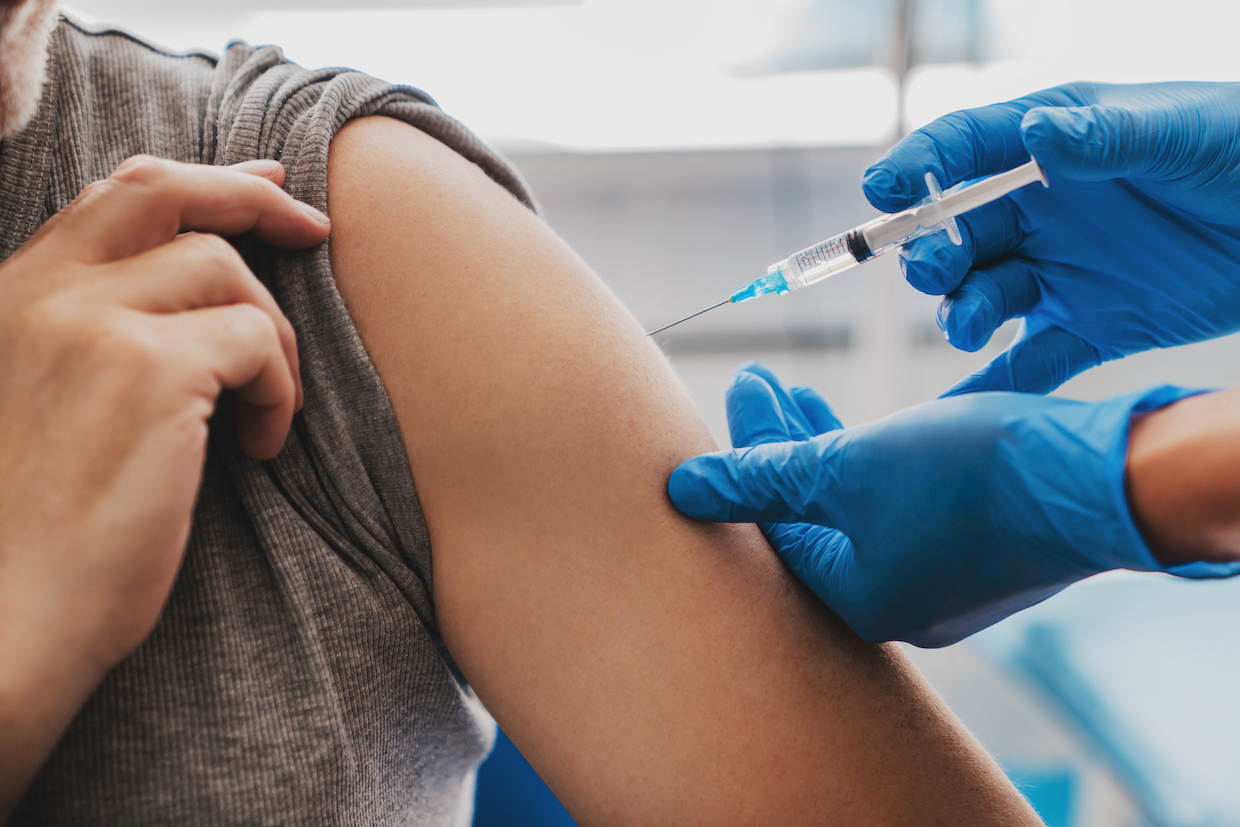 PH bets bound for Olympics, SEA Games to get jab on Friday (kicker

VACCINES for Filipino delegation bound for both the Tokyo Olympics and the Southeast Asian Games in Vietnam will begin its rollout over the weekend.

The proceedings start from 9 a.m. to 4 p.m. and will be witnessed by Secretary Carlito Galvez, Chief Implementer of the National Task Force against COVID-19, Department of Health (DoH) Secretary Francisco Duque III, and Secretary Vince Dizon, the country’s COVID-19 testing czar.

During the SEA Games Federation meeting last week, the Hanoi Organizing Committee announced a ‘No vaccine, No participation’ policy for all athletes and officials seeing action in the Nov. 21 to Dec. 2 biennial meet.

The rule prompted Tolentino to write a letter to the IATF last May 18 asking for the prioritization of athletes and coaches to be vaccinated. Two days later, the request of the POC was given an approval.

Meanwhile, vaccination is not required in the Tokyo Olympics as reiterated by International Olympic Committee (IOC) President Thomas Bach.

Nonetheless, the POC chief encouraged all members of the Philippine team qualified to both international meets, including para athletes, to have themselves inoculated whatever brand may be administered, especially those who are currently in Manila.

Tolentino, also head of the Integrated Cycling Federation of the Philippines (Philcycling), understands if there would be those who remain hesitant about being vaccinated, but stressed that refusing to do so would also mean forfeiting their respective slots to compete in the SEA Games.

Tolentino said the POC already coordinated with various National Sports Associations (NSAs) to provide the local Olympic body with the partial list of their athletes bound for the SEA Games, partial in the sense that there are other sports that will still be conducting their trials and qualifying tournaments through the National Opens in the coming weeks.

On the other hand, delegation to the Tokyo Games is easier to handle since less than 100 athletes, coaches, and officials could make up Team Philippines, which has so far qualified nine bets to the July 23 to August 8 event.

NSAs meanwhile also have to provide the names of athletes and coaches who are currently in the provinces in order for the POC to coordinate with the IATF and DoH for them to be vaccinated in their respective places instead.