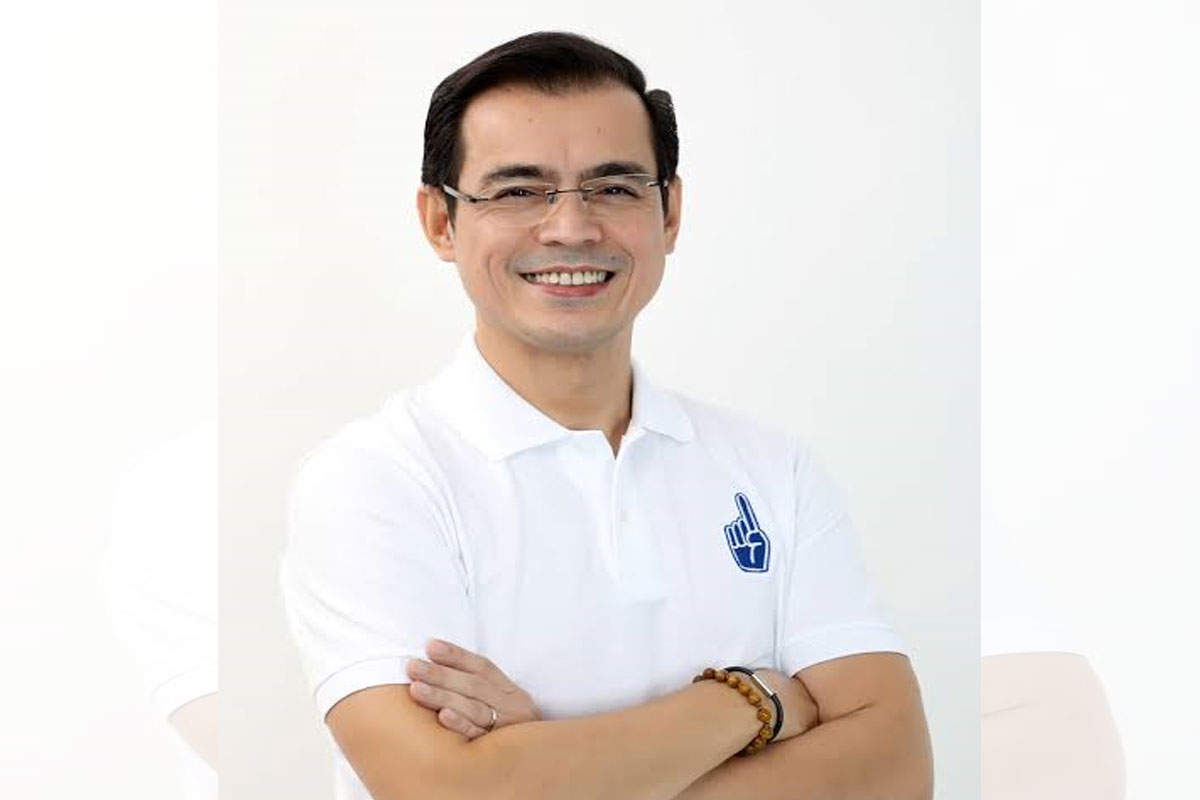 LUCENA CITY, Quezon – Aksyon Demokratiko standard-bearer Isko Moreno Domagoso on Monday vowed to expedite the return of the “Coco Levy Funds” to some 1.4 million coconut farmer-beneficiaries who have been waiting for their money for eight years now.

The 47-year-old Manila City mayor made the assurance as he and the rest of Team “Isko” returned to this province to continue their campaign sorties through a combination of motorcades and townhall meetings. Moreno was with his running mate Dr. Willie Ong, Aksyon Demokratiko senatorial bets Dr. Carl Balita, Samira Gutoc, and Jopet Sison and guest candidate John Castriciones.

Moreno was referring to the 2014 Supreme Court decision which maintained that 24% of San Miguel Corporation’s (SMC) stocks belong to the public. The 24% of SMC stocks were then valued at P74 billion and eight years after, it is now valued at around P76 billion.

President Rodrigo Roa Duterte signed on Feb. 26, 2021, the Republic Act No. 11524 that created a trust fund for the country’s coconut farmers. Under the Coconut Farmers and Industry Trust Fund Act (RA 11524), the Coconut Farmers and Industry Development Plan will be crafted by the Philippine Coconut Authority. The plan will then set the directions and policies for the development and rehabilitation of the coconut industry within 50 years.

Since there is already existing law, Moreno said he intends to expedite its implementation for the benefit of coconut farmers who badly need the money, especially in this time of the COVID-19 pandemic.