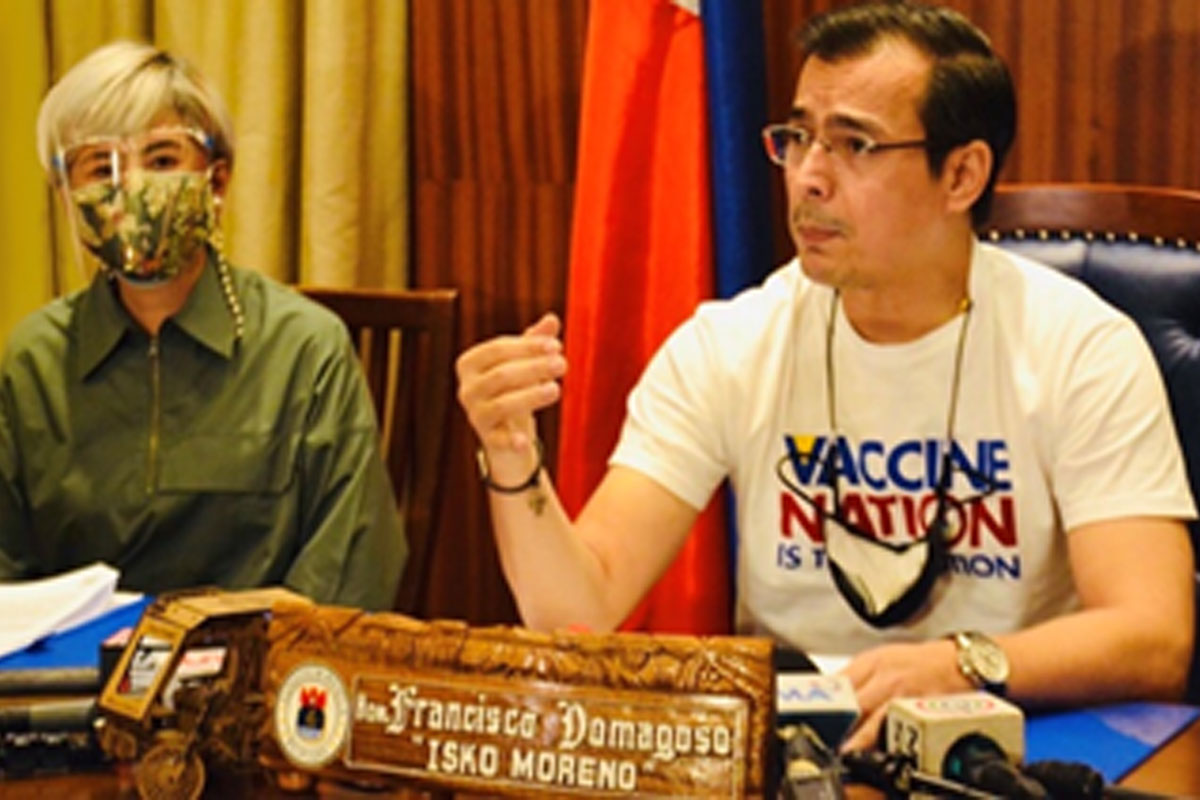 “NO worries. Our vaccines are safe.”

Thus assured Mayor Isko Moreno, amid questions from netizens about the safety of the anti-COVID-19 vaccines being kept in the storage facility of the city of Manila at the Sta. Ana Hospital.

The queries arose from a recent incident in another city where second dose vaccination had to be suspended after some vaccines were possibly compromised due to a storage facility malfunction.

Moreno said that the Pfizer vaccines being kept in the said storage facility are those reserved for second dose.

“No worries. May redundancy tayo ng power supply. Inabangan na natin ‘yan before pa. We can last and co-exist without power up to one week,” Moreno assured the residents who are expecting and currently getting their second dose.

According to City Engineer Armand Andres, the city’s storage facility has been built with a generator set that will automatically turn on as backup in case of a power outage.

He said it was one of the main concerns of the mayor while the said facility was under construction.

Sta. Ana Hospital Director Dr. Grace Padilla also assured that a regular and frequent checking is being done on the storage facility to ensure that all vaccines are maintained.

Meanwhile, Vice Mayor Honey Lacuna and Dr. Arnold Pangan told Moreno that the second dose vaccines are nearly all used up as the inoculation of residents continue.

Moreno lamented that it’s been a while since the city government had its share of first dose vaccines from the national government.

The mayor assured that the city government’s storage facility was built in such a way that it is able to meet any kind of temperature required for any brand of vaccine that may come along.

The city also purchased sophisticated cooler containers for purposes of transporting the vaccines to the vaccination sites which maintain the needed temperature.