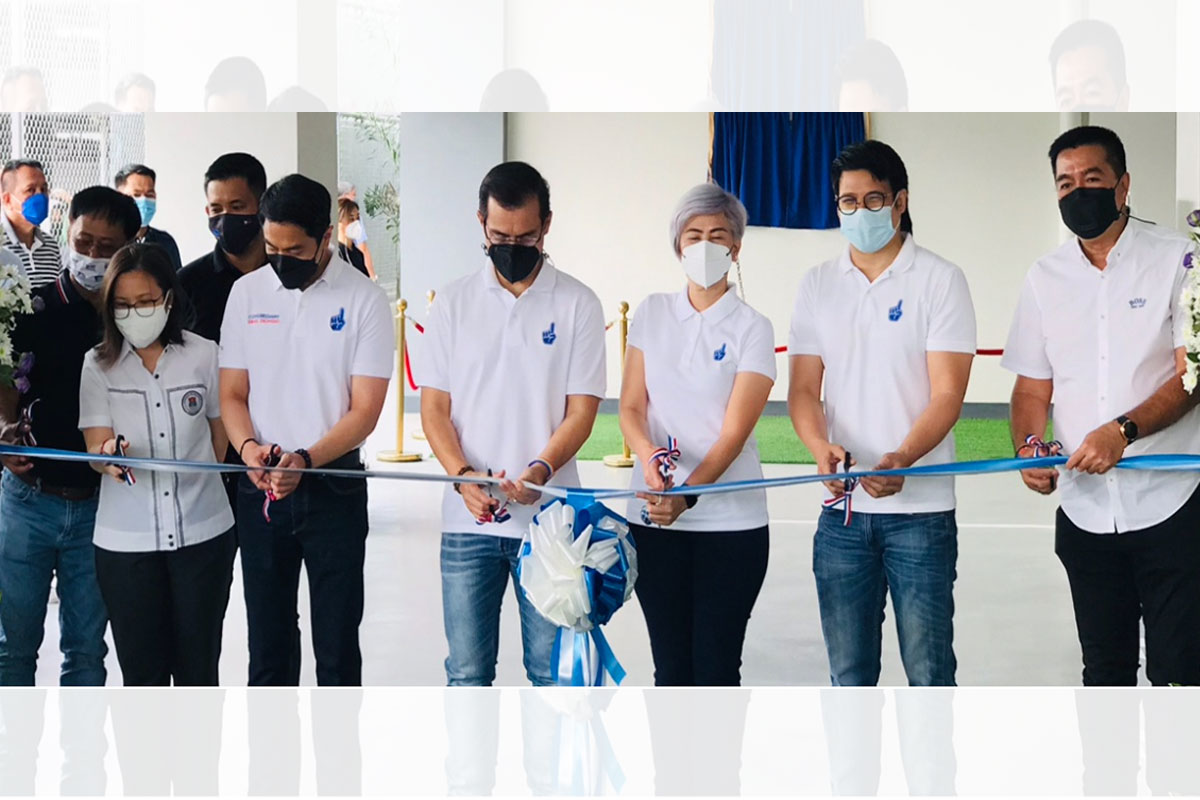 MANILA Mayor Isko Moreno Domagoso on Monday led the inauguration of the 15-storey Tondominium I, one of the city government’s infrastructure projects that was promised – and fulfilled – by the 47-year-old local executive to uplift the lives of the people of the city when he campaigned for the mayorship in 2019.

Together with its twin, Tondominium II, the almost P1 billion housing project located in one of the world’s largest slums will be able to accommodate about 336 families in 44-sqm units that will each have two bedrooms, a dining room, a kitchen, a bathroom, and a living room.

For someone who has been raised in the slums of Tondo and also once dreamed of having a roof over his head that he can call his own, Moreno considered the fulfillment of his promise to provide decent housing to the city’s impoverished residents a historic moment in his life.

“Salamat sa Diyos. And that is why this is the day that the Lord has made. I am happy for them,” he added.

Life’s experiences also gave him the overriding ambition to give the best for the people while providing them with the minimum basic needs – housing, education, health care and jobs.

Meanwhile, the Basecommunity is Manila’s in-city horizontal public housing project in Baseco, Port area that was completed in July last year. The property has 229 two-storey, 42 square-meter housing units, and each has two bedrooms, a dining room, a kitchen, a bathroom, and a living room.

The Manila City government also undertook the construction of the 344-bed Manila Covid-19 Field Hospital at the Quirino Grandstand, which was finished in 58 days and started operating last June; the recently inaugurated 10-storey world-class Bagong Ospital ng Maynila; and the President Corazon C. Aquino General Hospital is currently being built within the Basecommunity compound.

Moreno said these modern public facilities were undertaken because he wanted the poor to have the same amenities accorded to the rich, for them not to experience what he had experienced as a poor boy in the slums of Tondo.

The Aksyon Demokratiko presidential candidate said he wants to replicate all this throughout the country should he be elected president on May 9.

Housing, education and health are among the main pillars of Moreno’s 10-point Bilis Kilos Economic Agenda that will be his administration’s guiding principles to accelerate human and economic growth if elected president.

As spelled out under his Bilis Kilos Economic Agenda, he said a Moreno administration will pursue a “Life and Livelihood” economic policy that aims to address poverty, hunger, unemployment, inequality and social injustice through an inclusive and equitable infrastructure development program.

He said the first two years of an Isko Moreno presidency will focus on building facilities that will provide the minimum basic needs of the people – quality housing, education and health – especially in provinces and areas with low human development index (HDI).

To further hasten human and economic growth, Moreno also vowed to strengthen physical, economic and digital linkages among growth centers and the rural economies, by building bridges across major islands of the Philippine archipelago, and build a national fiber optic backbone to boost the country’s communication capability and interconnectivity, among others.

Moreno said such infrastructure investments will create millions of jobs and other livelihood opportunities for our people, and lead to the formation of more micro, small and medium industries (MSMEs), thus further creating more job opportunities.

And if the people have jobs, and have access to affordable housing, quality education and quality health care, he said human and economic growth will follow and social inequity and injustice will be minimized.