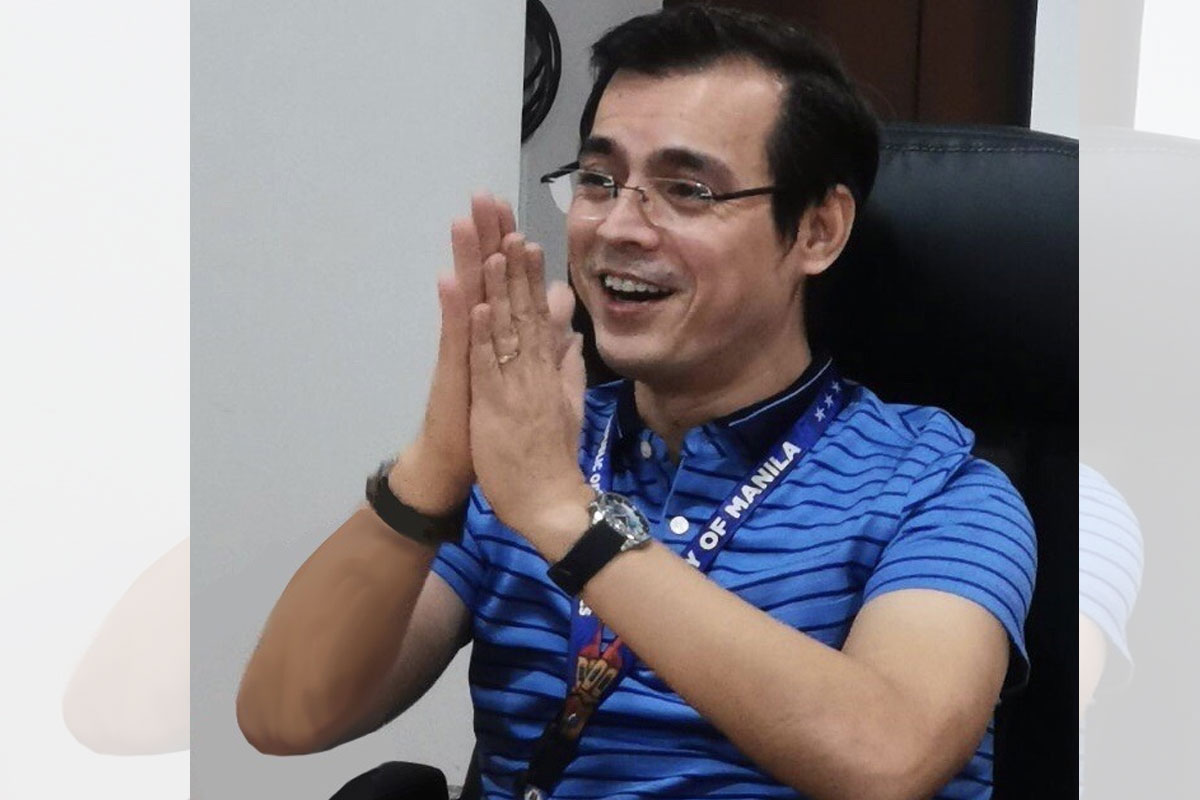 AKSYON Demokratiko presidential contender Manila City Mayor Francisco “Isko Moreno” Domagoso is the No. 1 choice from the list of candidates for president in the 2022 elections, the latest poll conducted by the RP-Mission and Development Foundation Inc. (RPMD) survey indicated.

Moreno got 25.39 percent in the entire Philippines and dominated the polling in three geographic areas : National Capital Region (NCR) at 30.53 percent; Visayas at 24.63 percent and Mindanao at 22.70 percent.

It was only in Balance Luzon that Moreno landed a close second at 25.84 percent.

The RPMD conducted its nationwide survey from October 17-26, 2021 and had a total of 10,000 respondents who were interviewed based on the question: Who would you vote for President if the election will be held today?

The list of presidential aspirants was based on those who filed their certificates of candidacies (COC) from October 1-8 and considered to be “serious” candidates insofar as track record, political parties and capacity to launch a presidential campaign is concerned.

Angelito Banayo, political strategist of Team Isko-Will said the surge in the numbers of Moreno is an indication that his message of “cutting by 50 percent taxes from fuel and electricity to ease the hardship of the people” has been resonating with the public.

“Mayor Isko bared his tax-cut plan in a dialogue with farmers in Tarlac City last October 21, which was within the survey period. This means that his plan if he becomes president resonated well with the people,” Banayo pointed out.

“The central theme of Isko Moreno and Doc Willie Ong’s campaign, along with their senatorial candidates, is to work for the people and with the people. Tao muna. Mabawasan ang hirap ng tao lalo na sa panahon ng pandemya at kawalan ng hanapbuhay. Life and Livelihood first”, Banayo explained.

Last October 15, Moreno was in Lipa, Batangas where he got the support of the One Batangas Coalition led by Sen. Ralph Recto who told his province mates that what Mayor Isko did in Manila, he can do in the entire country.

The Aksyon Demokratiko presidential candidate was in Quezon City last October 29 and in Caloocan City in the evening of Oct. 30, where he was likewise supported by local leaders like Rep. Egay Erice, the Aksyon candidate for mayor of Caloocan, and Councilor Irene Belmonte of Quezon City. By MARLON PURIFICACION & ITCHIE G. CABAYAN