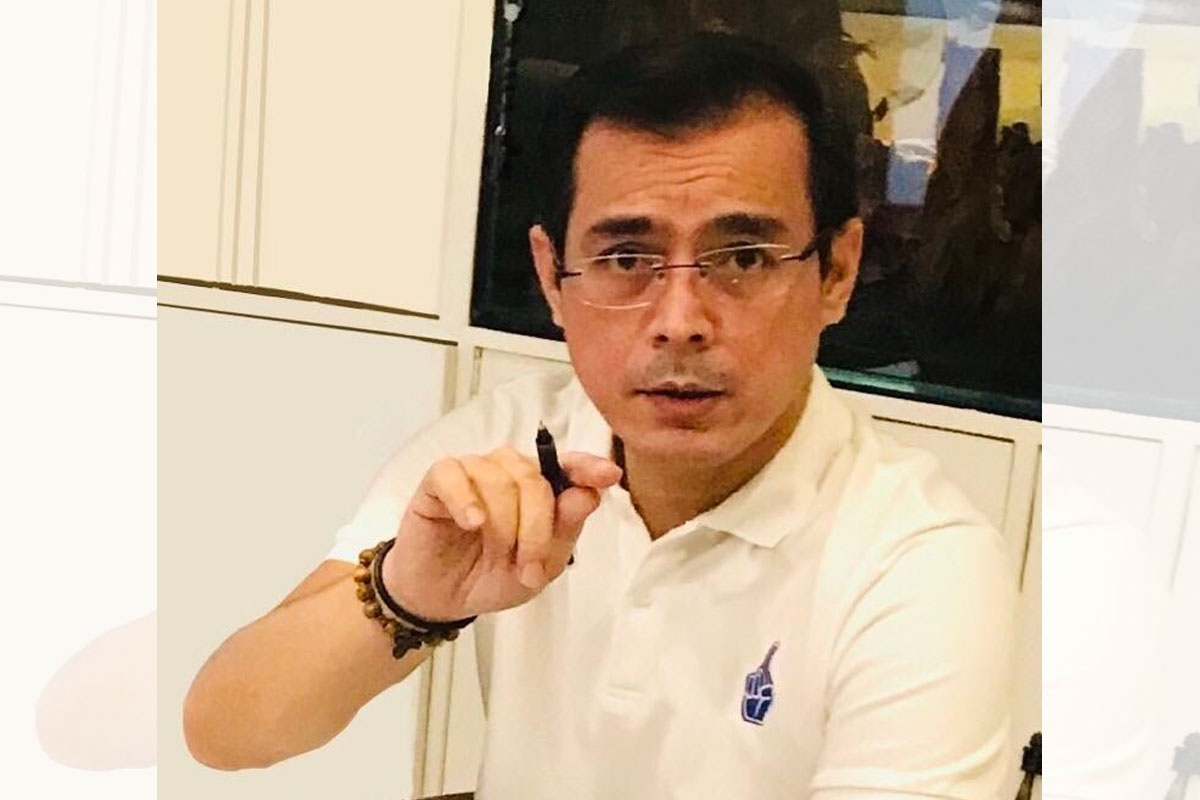 Thus said Manila Mayor Isko Moreno, as he ordered the issuance of a show-cause order against the University of the East (UE) dated January 13, giving it three days to explain why it should not be issued a cease-and-desist order for defying an Executive Order he issued for the one-week suspension of all online and physical classes in all levels.

Moreno reminded UE that it is operating under a business permit issued by the local government of Manila, thus acknowledging that it should be bound by the city rules and regulations. The order was prompted by a declaration made by UE President Ester Garcia saying local chief executives do not have the authority to suspend classes at the tertiary level.

The mayor also cited the Commission on Higher Education Memorandum Order 15 Series of 2012, saying, classes in collegiate levels, including graduate school, may be suspended or canceled at the discretion of the local chief executive of the local government units if special circumstances in the area arise.

Moreno stressed that under Section 16 of Republic Act 7160 of the Local Government Code, local chief executives are given the authority to protect the welfare of the greater majority.

The city government gave UE three days or 72 hours to explain why it should be allowed to continue enjoying the privilege of having its operations in the city, saying failure to comply will be dealt with accordingly and that failure to answer will be considered as a waiver on its part to be heard.