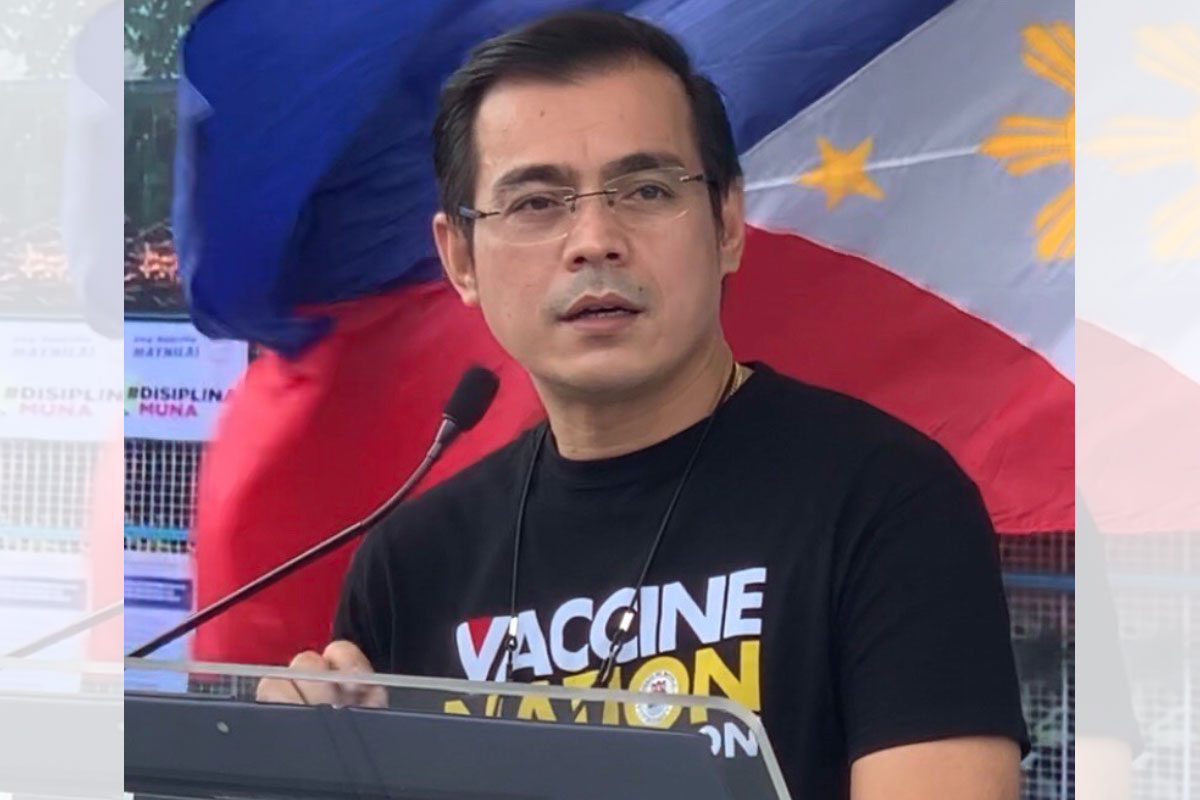 Isko to prioritize creation of jobs

PRESIDENTIAL aspirant Manila Mayor Isko Moreno Domagoso’s top priority is the creation of new jobs for the unemployed while the security of tenure for contractual workers will be addressed once the country’s economy has recovered from the COVID-19 pandemic.

If elected president, Moreno said he will prioritize the creation of new jobs and assistance for pandemic stricken businesses and industries during the first two years of his term.

“For now, I guarantee you it is in our agenda. But my first agenda is to create more jobs whether it is temporary for six months or one year” said Moreno.

“Basta makapag-hanapbuhay muna more than anything else because the government cannot sustain every month na ayuda nang ayuda,” he said.

The 47-year-old presidential aspirant said the government can “dream big” on labor reforms once businesses and workers are capable of surviving the effects of the pandemic.

“Let’s be honest to ourselves: when we dream, we dream big but we work on what can we work on for now to survive,” Moreno said

Moreno has been consistent with his position on the issue of labor contractualization which is more popularly known as “Endo” for end of contract.

During a visit in a basket factory in Bacolor, Pampanga last month, Moreno told the media that regularization of contractual workers will not be an immediate priority of his administration if he wins the 2022 presidential race.

Moreno said he is just being honest when answering questions on issue being asked of him by members of the media.

Moreno said the reason why he will continue the “Build, Build, Build” program of the current administration is precisely to create thousands of jobs that will be generated in the building of bridges, public mass housing and public hospitals nationwide.