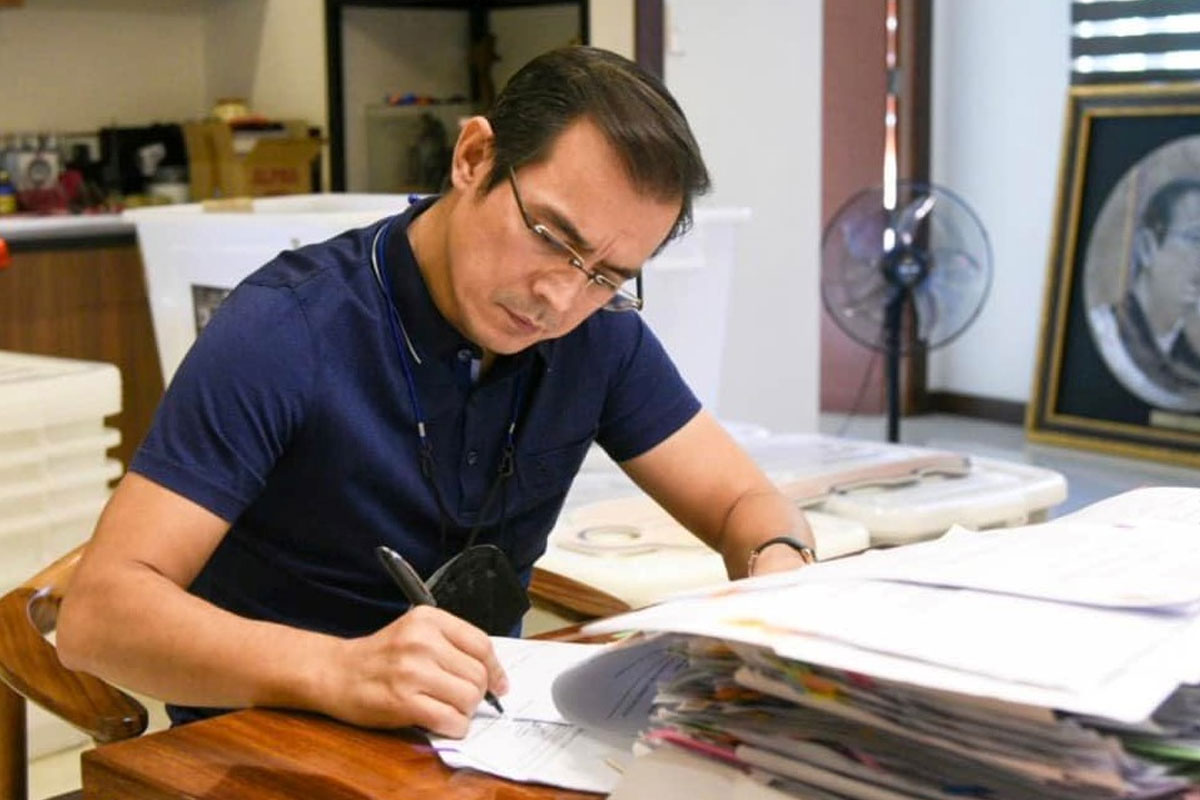 ALMOST 5,000 uniformed and non-uniformed personnel of Manila Police District (MPD) are set to received their monthly allowance from January to June 2022 from the City Government.

This after Mayor Isko Moreno Domagoso signed on Thursday evening the city allowance being allotted to the strong officers, men and women of the MPD, along with its non-uniformed personnel.

MPD District Director P/BGen. Leo Francisco will receive the money in the form of cheque intended for their monthly allowance.

BGen. Francisco said since the money was accumulated over six months, each personnel are set to receive a total of P15,000 for their January to June allowance which is equivalent for their P2,500 monthly allowance.