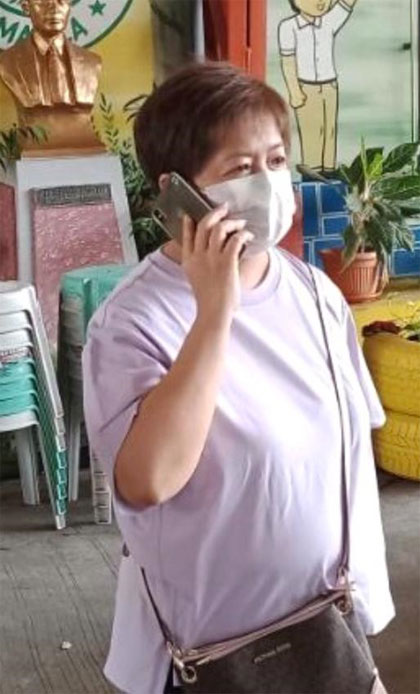 Isko orders release of P83M for monthly allowance of elderly

GOOD news for senior citizens from the fifth district of Manila.

Mayor Isko Moreno has ordered the release of over P83.7 million for the monthly allowance of fifth district senior citizens totalling 30,358 in all.

Moreno directed Office of Senior Citizens Affairs Marjun Isidro to carry out the distribution of the said financial assistance from the city government amounting to P3,000 each.

The cash aid is part of the social amelioration package being given by the local government for persons with disabilities, students, solo parents and senior citizens.

Moreno said the P3,000 covers the months of from January to June 2021, at P500 per month for each senior citizen. The city had finished the distribution of the same kind of cash assistance to the elderlies from Districts 1 to 4.

Meanwhile, the mayor said that Manila’s social welfare chief Re Fugoso had reported that the city government was already 82.71 percent finished with its cash aid under the national government’s social amelioration program (SAP) as of its 11th day of implementation.

The city received some P1.5 billion from the Department of Budget and Management and the total of families to be covered is 380,820 in all.

Fugoso told the mayor that the local government may be able to meet the 15-day deadline set by the national government for all cities to finish the distribution processes of the said cash assistance.