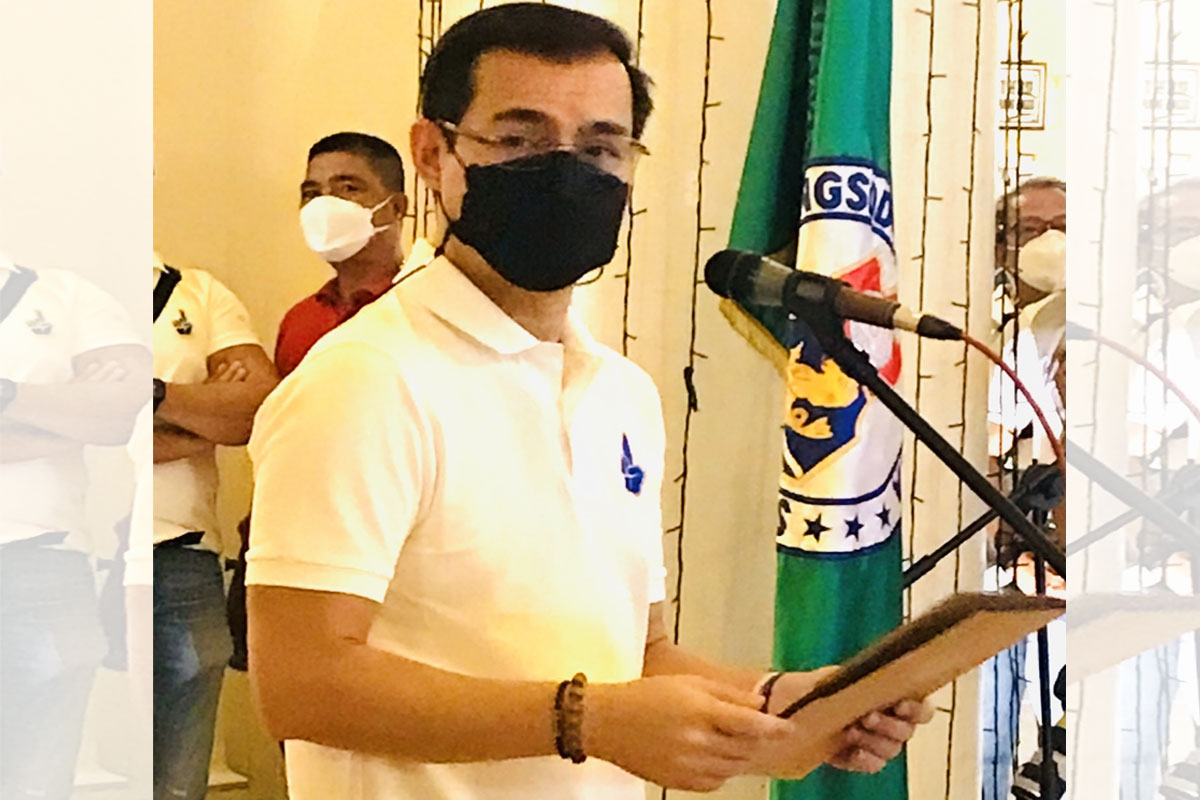 Mayor Isko Moreno announces the signing of the executive order for a liquor ban in connection with the Quiapo fiesta. Photo by JERRY S. TAN
Metro,

Isko: No liquor, no ‘pahalik’ during Black Nazarene Feast

MANILA Mayor and Aksyon Demokratiko presidential candidate Isko Moreno signed an executive order for the implementation of a liquor ban in connection with the Feast of the Black Nazarene.

He also announced that there will be no procession of replicas before the feast on January 9, no ‘pahalik’ and no traditional procession of the icon itself, even as physical masses have been cancelled.

Moreno said that while the Quiapo Church will be closed, online masses will be held.

The mayor thanked Quiapo Church officials led by Monsignor Hernando Coronel, parish priest of Quiapo Church and Fr. Douglas Badong, the parochial vicar of the Minor Basilica of the Black Nazarene, for taking it upon themselves to cancel such physical activities in view of the current spike in COVID cases.