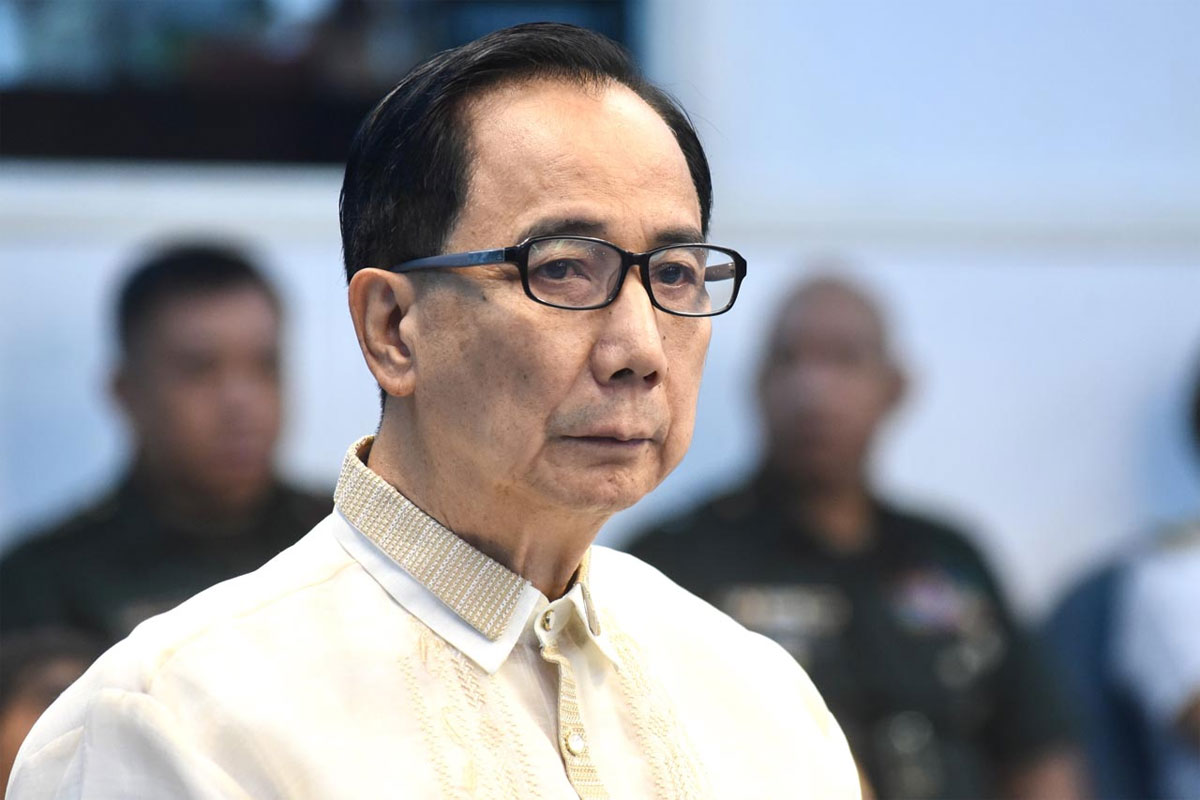 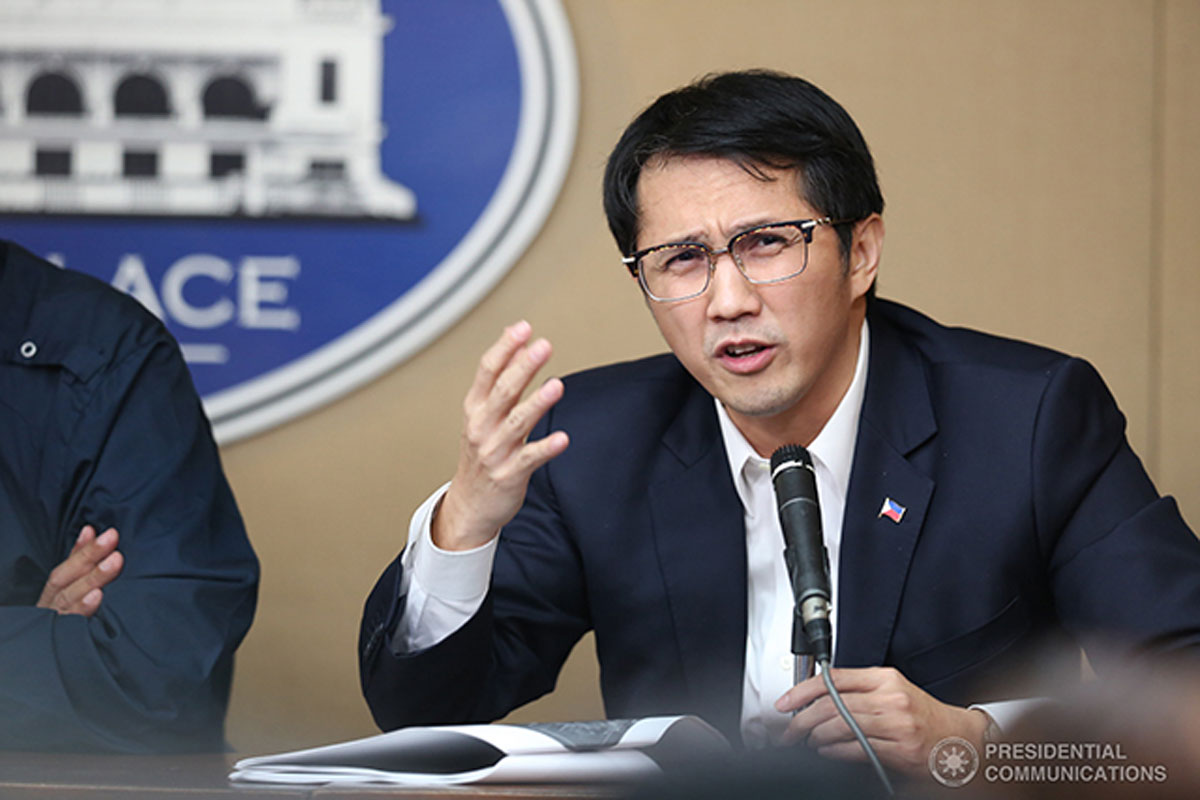 8 ‘sabungeros’ fall in Bataan
SHOW ALL

THE Manila COVID-19 Field Hospital (MCFH) is now 92 percent full, with only 27 out of its 344 beds left available.

Thus announced Mayor Isko Moreno, who said that even the occupancy rates in the six city-run hospitals has increased to 46 percent to date while the quarantine facilities (QFs) are now 15 percent occupied from a low of two to four percent before the enhanced community quarantine (ECQ). The city has an 878-bed capacity in its QFs.

The mayor said he is so thankful that the city of Manila was able to build its own COVID hospital way before the Delta variant came into the picture.

Dominguez reported that of the said number of patients, 63 percent are unvaccinated, 12 percent are vaccinated with first dose and 25 percent are fully-vaccinated.

Moreno had the said hospital built to accommodate mild and moderate cases only. Those who are asymptomatic are placed in the quarantine facilities while those who fall severe or critical are brought to the city-owned hospitals. The city currently has 246 confirmed, active cases with 121 recoveries and one death.

The mayor meanwhile said he is saddened that Vice Mayor Honey Lacuna had to pay the price for working over and beyond the call of duty.

The mayor explained that he was also vice mayor for three terms and that supposedly, Lacuna’s only other function is to serve as presiding officer of the Manila City Council.

In another development, the distribution of the national government’s financial aid under the social amelioration program (SAP) began yesterday, with a call for the residents to behave well and help keep the said undertaking peaceful and orderly.

Moreno thanked President Rodrigo Duterte, the Department of the Interior and Local Government ILG, DSWD and the DND and appealed for self-discipline among the recipients and to continue observing health protocols.