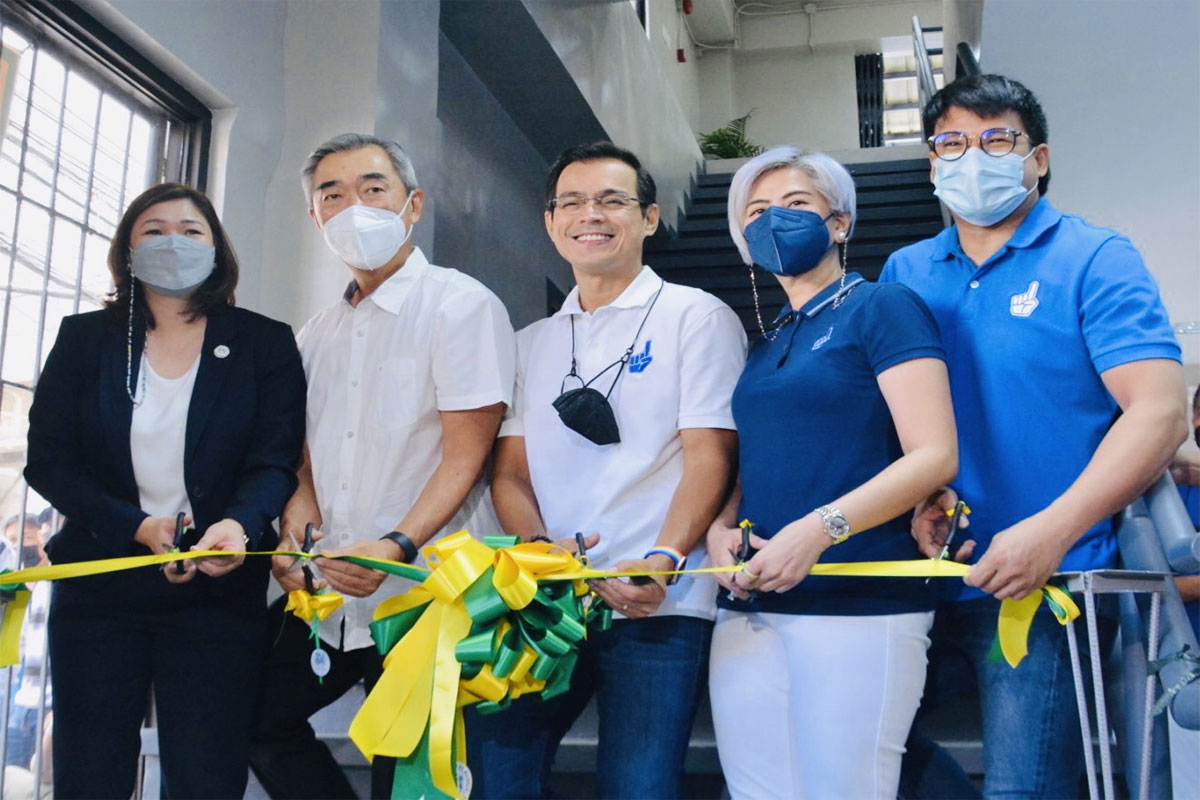 Isko: Manila’s next mayor a woman

Thus declared by Aksyon Demokratiko standard-bearer, Manila Mayor Isko Moreno, saying the assumption into office of Vice Mayor Honey Lacuna as the city’s first lady mayor would be another proof that in Manila, there is equal opportunity for everyone regardless of sex or gender.

“Pinatutunayan ng pamahalaang-lungsod ang pagkakapantay-pantay sa Maynila. As long as you are willing to serve, equal opportunity will be given whether in private or gov’t sector, Moreno said at the ceremonial turnover of the newly-renovated Universidad de Manila (UDM)-Henry Sy Campus CMIT Building in Sta. Cruz, which saw the attendance of Lacuna, her runningmate Congressman Yul Servo, UDM president Dr. Ma. Felma Carlos-Tria, Division of City Schools Superintendent Magdalena Lim, and City Engineer Armand Andres, among others.

In the said event, Moreno thanked the family of Hans Sy for the help in offering a new building for the UDM, saying it will go a long way to aid the city government’s aim of achieving quality education.