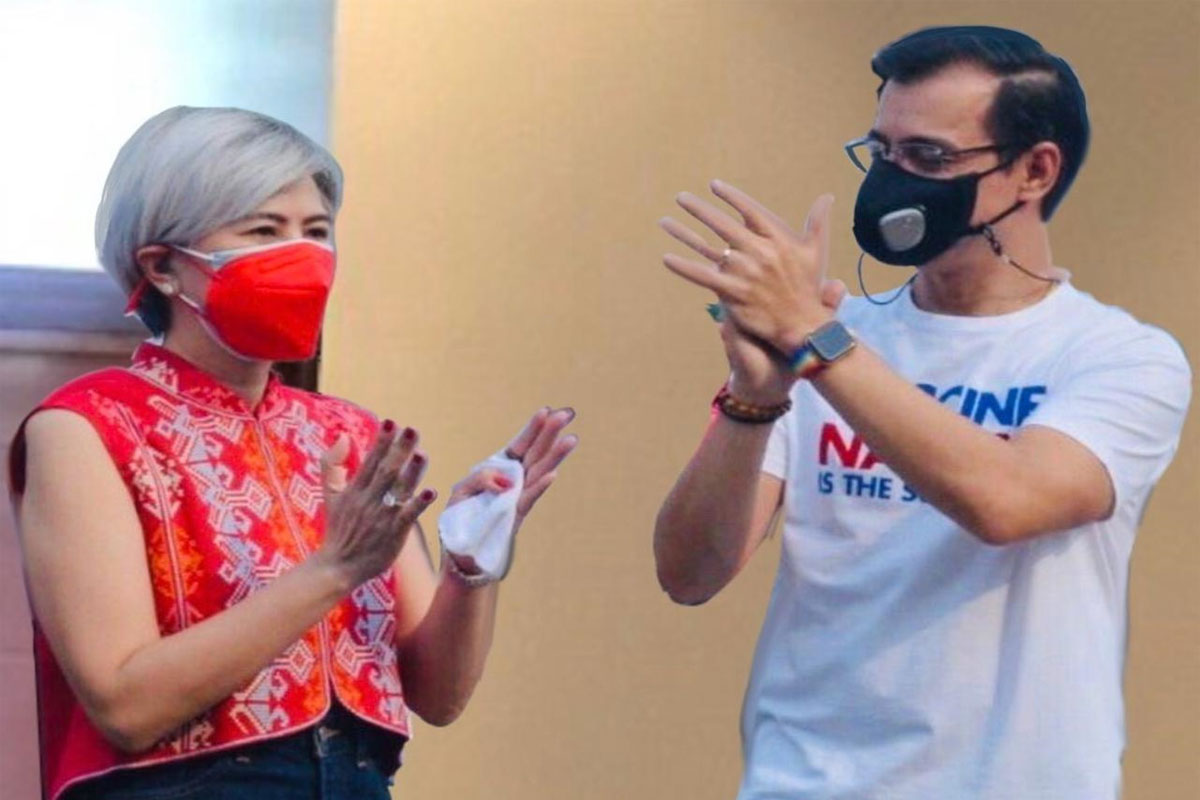 MANILA Mayor Isko Moreno extolled the efforts of Vice Mayor Honey Lacuna whom he said had been going over and beyond her duties to aid in the vaccination efforts of the local government.

Moreno said Lacuna, whom he now calls ‘Honey Bakuna’ for her role in the fast-paced inoculation of the residents in the city, had been preoccupied with the city’s vaccination program. So far, over 400,000 have already been vaccinated in the city since March.

“It’s been four months that your vice mayor had been doing not only her part as Vice Mayor and Presiding Officer of the Manila City Council. She also went out of her comfort zone to continue participating in the city’s vaccination drive to reach as many as possible, to vaccinate as soon as possible and as efficient as possible because we believe that vaccination is the solution,” Moreno said.

On each vaccination day, the city usually opens a total of 22 sites comprising of schools, malls and barangay covered courts. The latest record posted by Manila in its vaccination efforts is over 35,000 in one day of 14-hour operations.

Meanwhile, Moreno said the city government is just awaiting the needed certificate of analysis from the Food and Drug Administration (FDA) before it launches a more massive vaccination drive.

Last June 24, Moreno and Lacuna welcomed at the NAIA Terminal 2 the arrival of 400,000 doses of Sinovac which can cover 200,000 individuals.

Moreno said it’s been five days and they are still awaiting the said certificate.

The mayor said the local government will continue battling the coronavirus for as long as there are cases in the city, no matter how low the numbers may be.

Moreno he said the city has 870 beds in quarantine facilities; 471 COVID beds in the city’s six city-run hospitals and 344 at the field hospital.