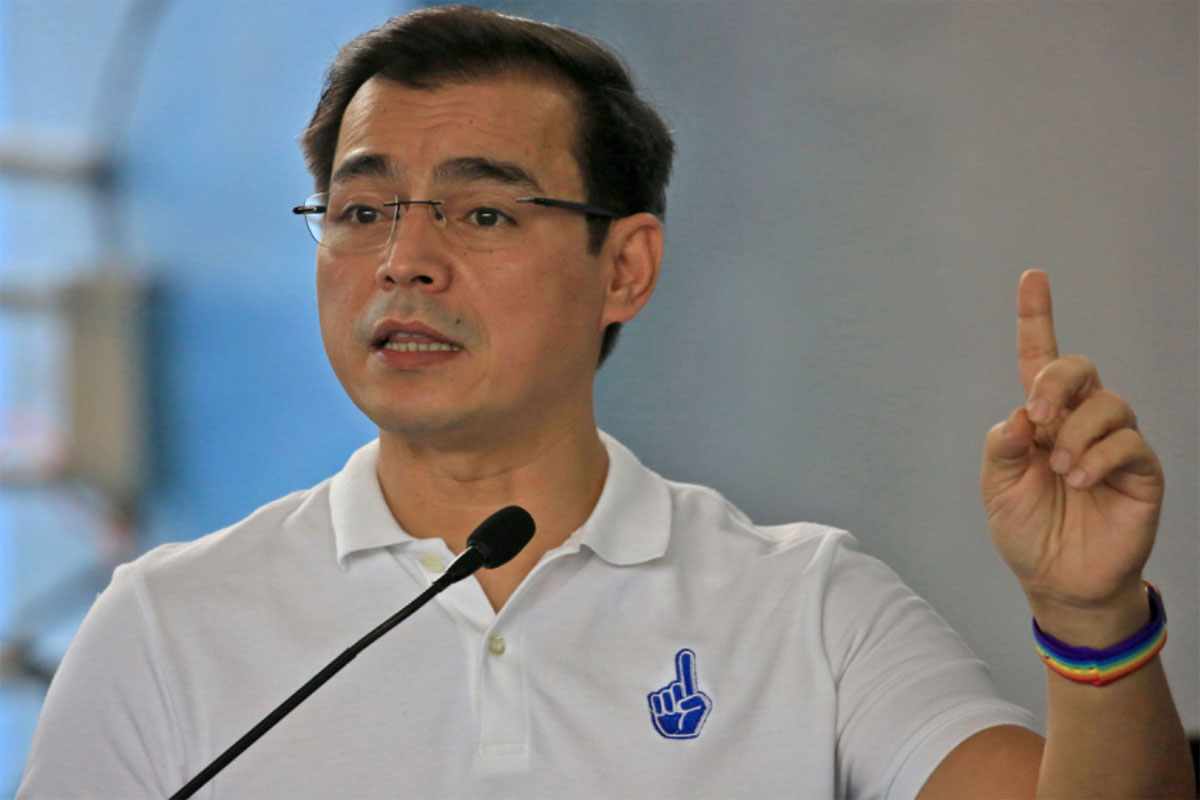 MANILA Mayor Isko Moreno said if he gets to be President next year, he will work on the creation of a Department of Fisheries and Aquatic Resources (DFAR) that will function separately from the Department of Agriculture (DA) as well as cold storage facilities for agriculture products in all provinces and regions in the country as part of his food security policy.

In his dialogue with about 100 farmers in Tarlac City on Thursday, Moreno said he will make BFAR an independent body to create focus on how to help the country’s fishermen earn more and so that there will be a specific agency that will address the concerns, the Department of Fisheries and Aquatic Resources, while those who are experts in rice and high value crops will stay with the DA.

Moreno, who is running for president under Aksyon Demokratiko, said: “Kung ihiwalay natin ang BFAR sa DA, may katiyakan ang mga mangingisda, may katiyakan ang mga land-based agricultural products. Parehong may atensyon then may kapanatagan ang tao na meron siyang machi-chicha (food) because if we believe that threat to national security is food security then the government should ensure that there is sufficient supply of fish and sufficient supply of rice and vegetables for the people’s consumption.”

In relation to this, Moreno also said that in order to ensure that the fish and agricultural produce of farmers and fishermen will remain fresh, he will order the installation of cold storage facilities for agricultural regions and provinces where fishing is the main source of livelihood.

Moreno noted that the reason why many fishermen resort to drying their fish is due to the absence of cold storage facilities in their respective towns of provinces.

Having cold storage facilities in all provinces, he said, would ensure that farmers, fishermen and hog and chicken producers could stock their perishable produce or surplus products so that they can sell them later at the right price.

“The facilities would ensure that the vegetable crunch in March to April last year would not happen again,” said Moreno, noting that when the whole of Luzon was placed under strict lockdown, tons of vegetables in the Mt. Province and Central Luzon were just thrown away, as farmers struggled to sell them while urban poor residents in Metro Manila experienced hunger.

Besides building cold storage facilities, Moreno also vowed to cut the excise taxes of petroleum, products and electricity by 50 percent, regulate importation of agricultural products and clamp down on smuggling, among others.