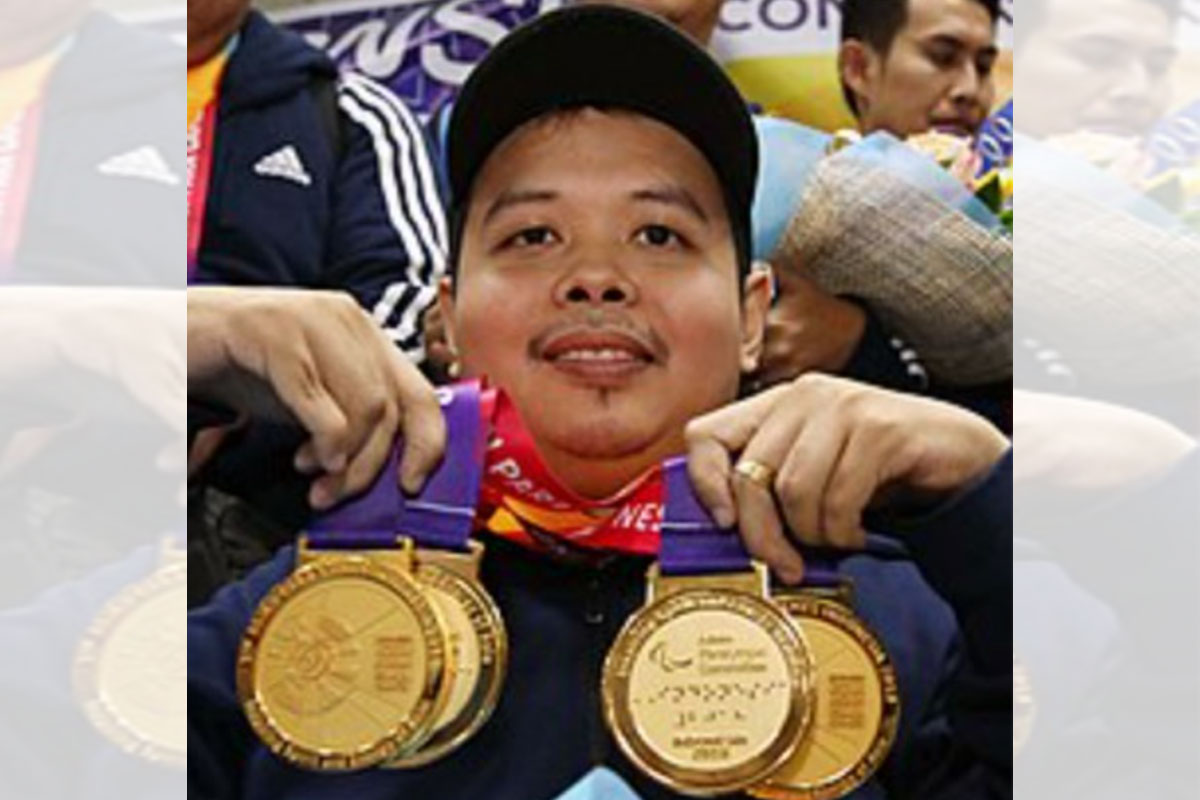 All eyes will be on IPCA champion Sander Severino in the coming PCAP Draft.
Other Sports,

BUOYED by the success of its first season last year, the Professional Chess Association of the Philippines (PCAP) hopes to come up with an even bigger and better one with its second season starting with the All-Filipino Conference on Jan. 22.

A total of 187 players, led by reigning IPCA online rapid world champion FM Sander Severino and veteran campaigner FM Adrian Pacis, have applied for the coming draft in the country’s first and only professional chess league.

Severino, who made history by ruling the IPCA championship in 2020, saw action for guest team Philippine Paralympics in the PCAP Third Conference.

The 36-year-old pride of Silay, Negros Occidental, who also bagged nine gold medals in the Asian and Asean Para Games from 2015-2018, finished with 37.5 points on 25 wins, three draws and five losses for the Paralympics.

Pacis, on the other hand, was one of the country’s top junior players in the 80s and a consistent performer in both local and international competitions.

Palero-Segarra was the country’s lone female representative in the 2013 World University Games in Kazan, Russia where she finished 52nd overall.

Abelgas had 47.5 point on 26 wins, 14 draws and three losses while also playing for the Paralympics team.

PSC gets tough on PATAFA-Obiena issue