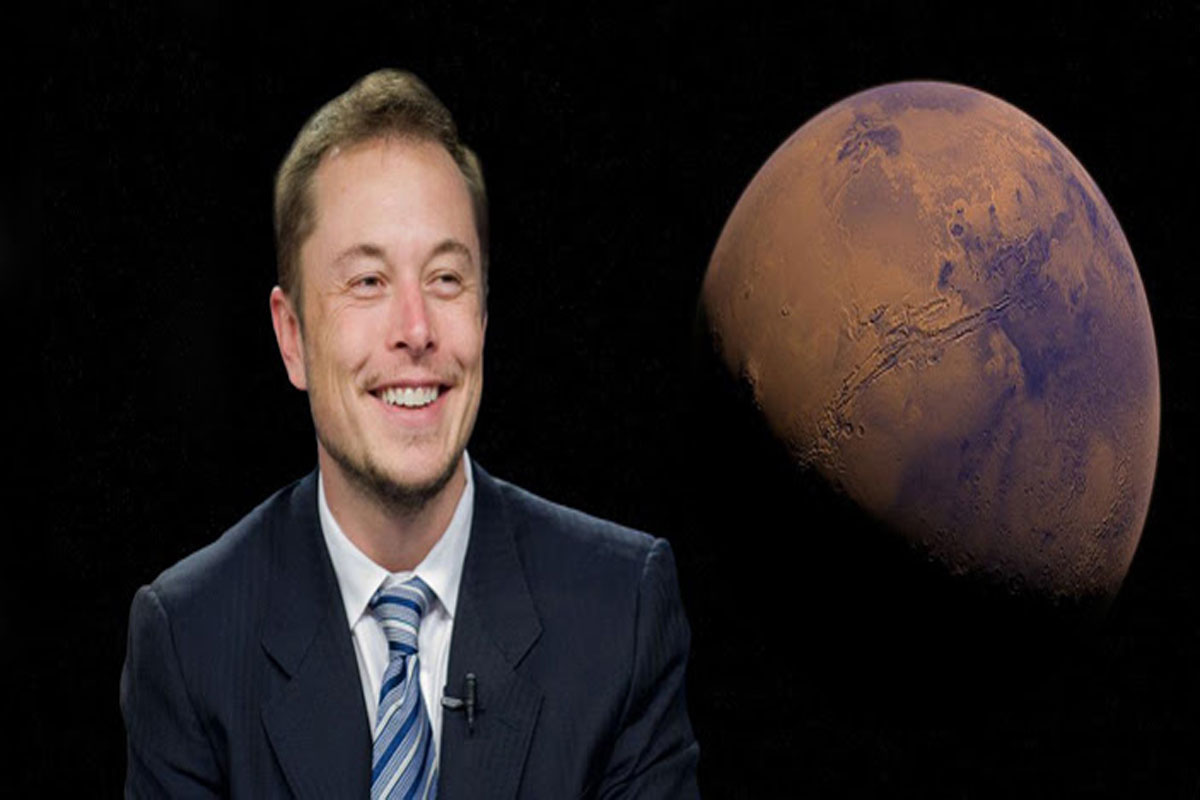 The electric car company Tesla Inc. was founded in July 2003 by Martin Eberhard and Marc Tarpenning as Tesla Motors in honor of inventor and electrical engineer Nikola Tesla. In 2004, Elon Musk invested $6.5 million in Tesla to became its largest shareholder, public face and spokesperson, as well as serving as its CEO since 2008 – driving the company’s leadership in electric vehicles as well as moving it into battery energy storage, solar panels, solar roof tiles, and other related products and services. Those batteries are dependent on the alternating current (AC) electricity supply system pioneered by Nikola Tesla over a century ago, but have you ever wondered if there might be more connections between Nikola Tesla and Elon Musk, the CEO of Tesla? L. Sydney Fisher has, and in an interesting article in Medium she describes a number of “uncanny” connections between the two men. 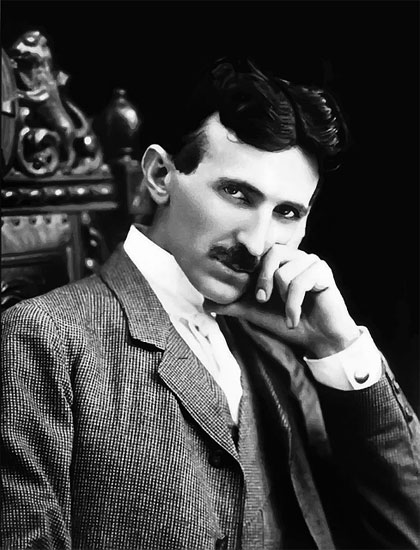 · Tesla and Musk were each born outside of the United States, but eventually came to the U.S. to live and work.

· Tesla and Musk have 4 siblings each.

L Sydney Fisher, M.Ed., is an award-winning author of The Haunting of Natalie Bradford, The Devil’s Board, and The Haunted Series, and a lifetime paranormal researcher. In her Medium article, she reveals how a TED talk by Elon Musk inspired her to research his background – a background with characteristics that reminded her of Musk’s company namesake, Nikola Tesla. Her researcher skills as a paranormal author quickly slipped into an electric-powered high gear and she began compiling similarities that started out as coincidences but quickly became odd, unusual and sometimes eerie.

· Tesla and Musk experienced a strained relationship with their father.

· Tesla and Musk share similar childhood experiences of being bullied.

· Tesla and Musk have a desire to help humanity.

· Tesla and Musk loved physics. Musk admits that he became obsessed with “truth” and believes that physics is the key to unlocking the universe’s nature.

Fisher admits she personally doesn’t believe in accidents and says “Everything that happens has a connection to a bigger meaning.” She found a similar “big meaning” connection in the lives of Tesla and Musk. Musk avoided South Africa’s mandatory military service by moving to Canada, a decision that could have saved his life and put him a border away from the U.S. where he made his mark in electronics, investing, cars, space and more. Tesla also avoided conscription into the Austro-Hungarian Army by running away into the mountains, where he says he connected with nature and became mentally and physically stronger.

· Tesla was considered a genius with a photographic mind. Musk is said to have an IQ of 155, placing him in the genius category.

· Tesla worked incessantly and most always alone unless he was with an assistant. Musk is said to also work long hours to the point of exhaustion and often works alone.

Tesla was quick to criticize people verbally – Musk has displayed the same tendency in tweets. That harsh treatment was not limited to others – both admit being tough on themselves as well, particularly in hard times. Musk admits he slept on the floor in the Tesla plant among the workers and did what he “had to do” to keep the company from going under in its development years. Tesla also struggled and had to abandon his Wardenclyffe Tower project – it was to be a new wireless power transmission system – when J.P. Morgan withdrew funding.

Tesla and Musk also have differences – Tesla was a lifelong bachelor while Musk has had multiple marriages and relationships. Tesla was asocial while Musk loves attention. Tesla seems to have stayed out of trouble while Musk attracts controversy with his possibly illegal manipulation of markets and his recent accusations of sexual harassment. Fisher found another unusual difference.

“Elon Musk favored Edison more than Tesla–due to Edison “bringing a product to the table” versus Tesla’s lack of a product that could be marketed.”

On the surface, it should not be surprising that billionaire Musk prefers the product-oriented Thomas Edison to the more visionary Nikola Tesla … even though Musk needs Tesla’s visions — remote controls, wireless transmission, computers, smartphones, laser beams, robotics, and especially alternating current – more than Edison’s phonograph, incandescent light bulb and other inventions. However, Fisher thinks Musk is missing the very substance of her article – his seemingly predestined connection to Tesla. Like Tesla, his purpose may be to make a long term contribution to society rather than short term profits to the market and his bottom line. Good luck convincing Musk of that!

Kudos to L. Sydney Fisher for an enlightening look at Nikola Tesla and Elon Musk.