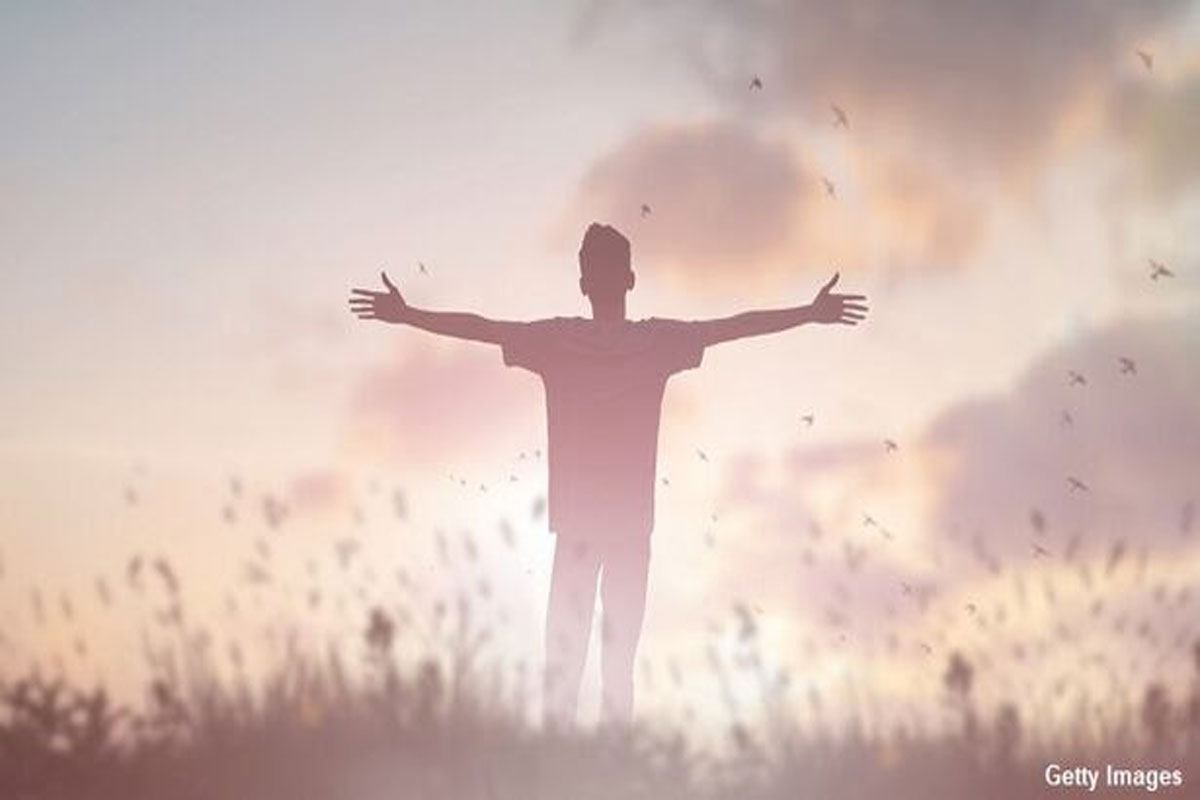 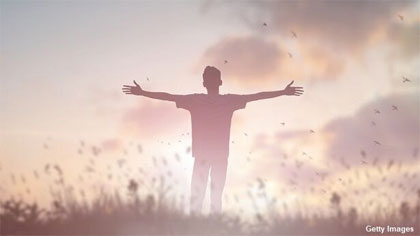 Residents of a village in India were understandably amazed by the arrival of a boy claiming to be the reincarnation of a teenager who died there eight years ago and the youngster seemingly has the memories to prove it. The eerie case reportedly centers around a child by the name of Chandraveer Shankhwar, who hails from the community of Nagla Amar Singh. According to his father, the boy has long insisted that he lived a past life in a nearby village and begged to be brought there. Despite his misgivings about such a trip, the dutiful dad finally acquiesced to his son’s pleas earlier this month, which set the stage for a very strange scene. 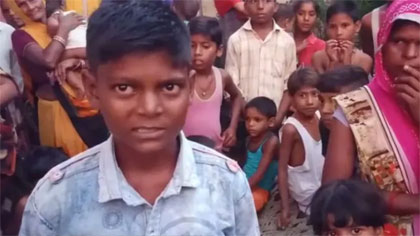 Uttar Pradesh: Boy says he ‘died’ 8 years ago, goes to old home, claims …
The 13-year-old boy who died from drowning in a canal eight years back, has now returned to his village in Uttar…

Upon arriving in Nagla Amar Singh, the boy located a man named Pramod Kumar and informed him that he was, in fact, the reincarnation of his son Rohit, who drowned in a canal eight years ago. The fantastic assertion by the youngster quickly became hard to dismiss when he began recounting stories from the late teenager’s life and was also able to identify his sister from amongst a crowd of astounded witnesses. Amazingly, when the headmaster of Rohit’s former school ventured over to the Kumar home in response to the commotion caused by the boy’s arrival, Chandraveer was able to identify him by name.

The reincarnation claims were put to an additional test when the late boy’s teachers were enlisted to question the mysterious youngster about Rohit’s experiences at school. Once again, Chandraveer was able to provide accurate answers to specific queries that he seemingly could not have known unless he was the reincarnated teenager. While one cannot rule out the possibility that the case is some kind of elaborate hoax, it’s difficult to determine the reasoning for why the boy would concoct such a cruel ruse, since it does not appear that he stands to gain from fooling the late teenager’s friends and family.