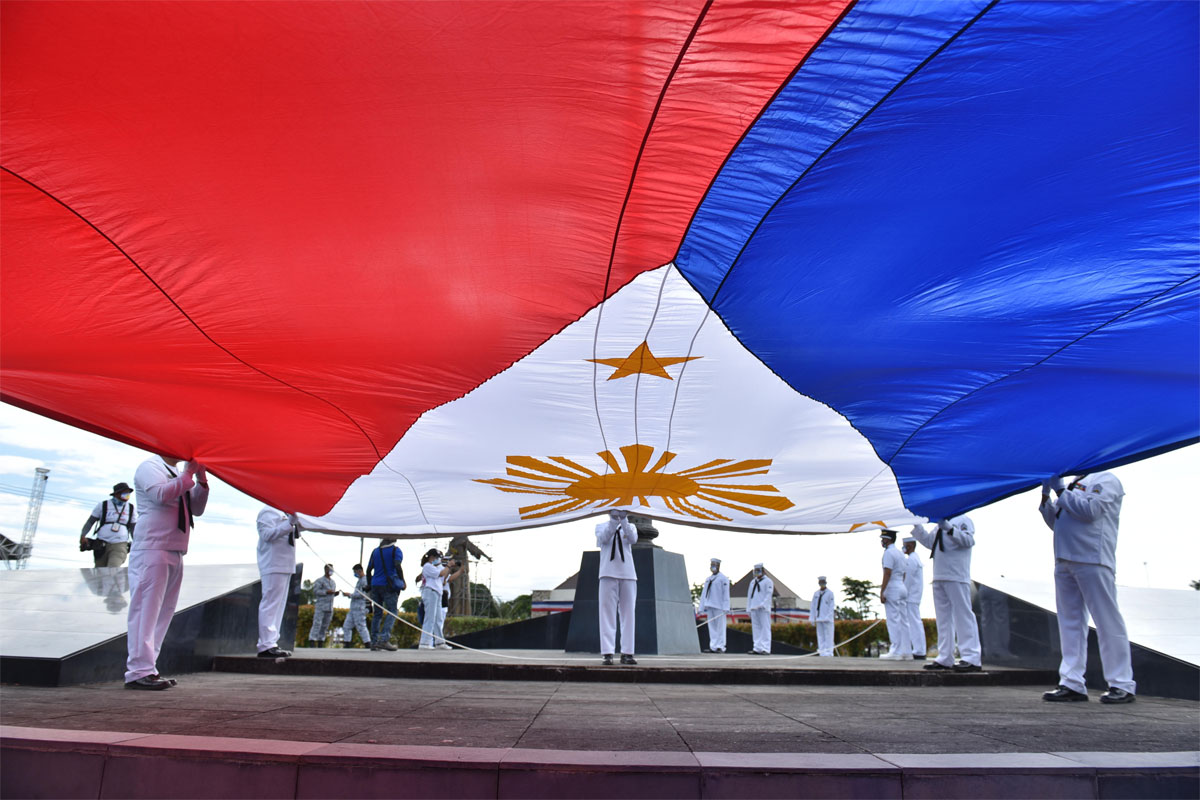 Mayor Emmanuel Maliksi will lead the flag lowering and honoring program for the second time since it was launched in 2019.

Imus is considered the country’s “Flag Capital” because during the “Battle of Alapan”, revolutionary forces raised the new Philippine flag for the first time under General Emilio F. Aguinaldo after they captured 270 Spanish soldiers on May 28, 1898.

The program was stalled or postponed for two years due to the COVID-19 pandemic.

Ma. Simeona Cornelio-Pronove, founder of the “Salute to a Clean Flag” movement, will speak before the audience and explain the importance of the Philippine flag.

According to Imus City Information and Tourism Officer Jay Saquilayan, A simple program will be held for the “Huling Pagpupugay Sa Watawat Ng Pilipinas”, or Farewell Tribute to the Philippines Flags.

“The highlight of the program is the burning of the old, faded, and damaged flags that had been kept in a room in the city for years and the replacement of the giant flag with a new one at the shrine’s 90-feet pole,” Saquilayan said.

“It will be the second time that the cremation will be made at the site – first in 2019, about 5,000 old and damaged flags are burned, placed in an urn, and buried in the flag grave at the heritage site,” Saquilayan added.

Members of the PNP (Philippine National Police) Imus and Boy Scout and Girls Scout of the Philippines will be assisting the ceremonial burning led by Mayor Maliksi and Pastor Sancho Sampot, Imus chapel.

Under the Flag and Heraldic Code of the Philippines, all worn-out flags are to be burned to avoid being used for other purposes and render respect for the flag.

The National Historical Commission of the Philippines (NHCP) declared the period from May 28 to June 12 as National Flag Days.

The flag was made while Aguinaldo was in exile in Hong Kong.

The flag was also displayed at the Aguinaldo-led gathering at Teatro Caviteno in Cavite Nuevo (now Cavite City) following the Alapan battle and again waved in victory during the independence proclamation at the Aguinaldo House in Kawit.