8 most wanted murder, rape suspects fall in Bicol
SHOW ALL 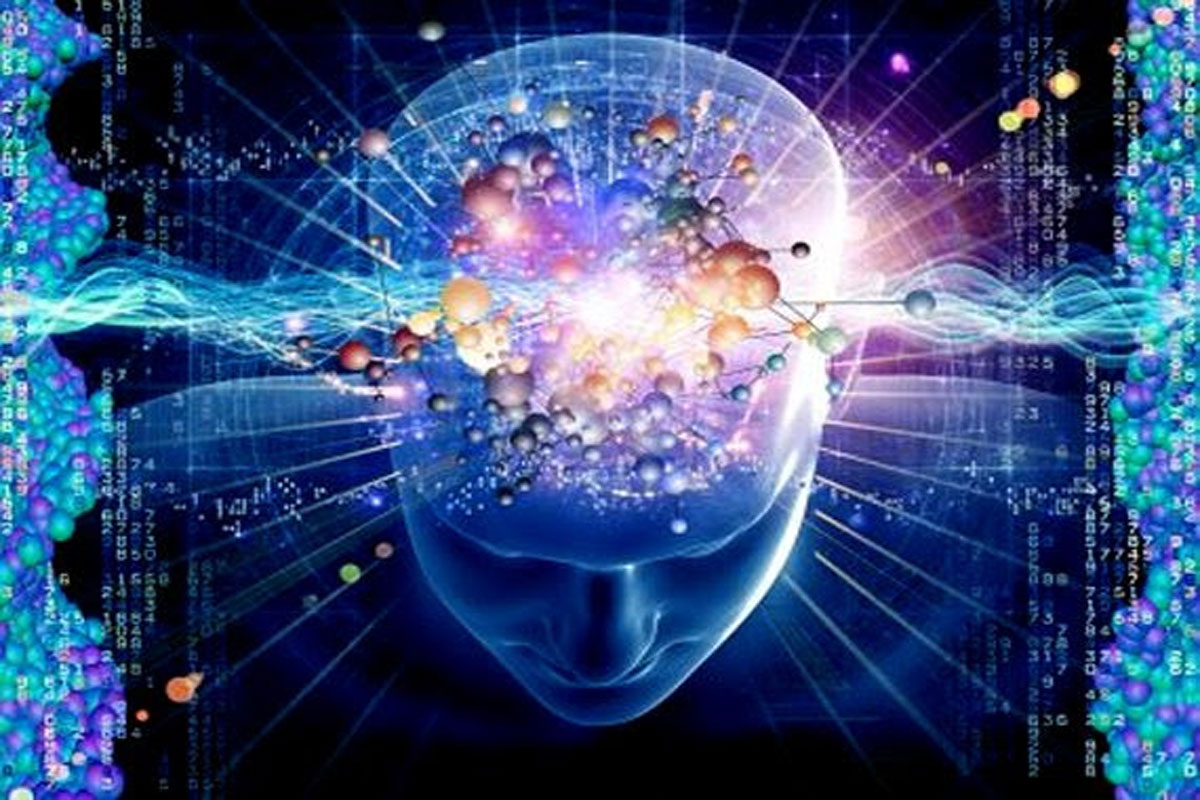 Two years ago, the Central Intelligence Agency declassified and released more than 12 million files as part of its new online CIA Records Search Tool, or CREST. Since then, journalists and sleuths have been poring over the documents in search of any new information or clues to some of the longstanding mysteries surrounding the CIA and some of the spookier stuff the intelligence agency has gotten into over the years.

Already, strange files have been discovered among the millions of documents which shed some light on the CIA’s research into paranormal phenomena including a whole trove of UFO reports and documents pertaining to so-called “remote viewing” in which agents could be trained as telepathic spies. It may be a shocker, but that one didn’t exactly pan out – at least according to what’s been made public. 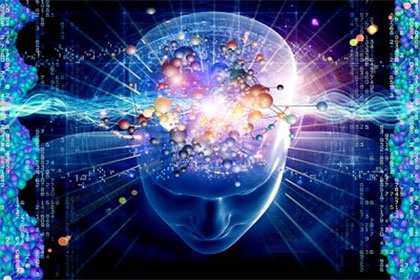 In 1978, the CIA established the Stargate Project to test how viable it would be to attempt to train spies to psychically “see” events, sites, or information from a great distance.

However, two curious and unexplained images were posted online this week which could be further evidence that the CIA’s remote viewing projects may be more extensive than we know of. The images were brought to light by non-profit watchdog site MuckRock which “brings together journalists, researchers, activists, and regular citizens to request, analyze, and share government documents.” MuckRock volunteers are currently sifting through the CIA’s CREST files in search of interesting evidence, and they’ve certainly found it in these images.

The images were found in a file from 1971 titled “PICTURE OF A MAN” and appear to depict the silhouettes of two individuals wearing suits. The silhouettes are composed of visual noise, almost like television static, and have empty voids where their faces should be. By far, the most curious aspect of the pictures are the two numbers emblazoned across the individuals’ torsos. One bears the number “1569” while the other figure, a mirror image of the first, sports the number “1572.” 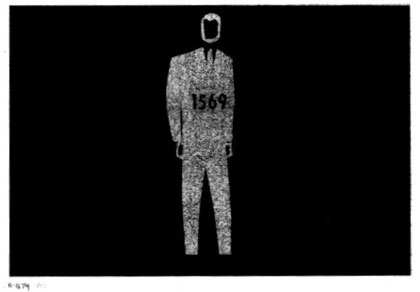 It’s unknown what the numbers may mean or what these images may have been used for. Why would the CIA have made and archived these images? Who, or what, do these pictures depict? Given the CIA’s history with MKULTRA and the Stargate Project and the like, there’s no telling what high strangeness these images were intended for. For now, this one remains a mystery – a creepy one. 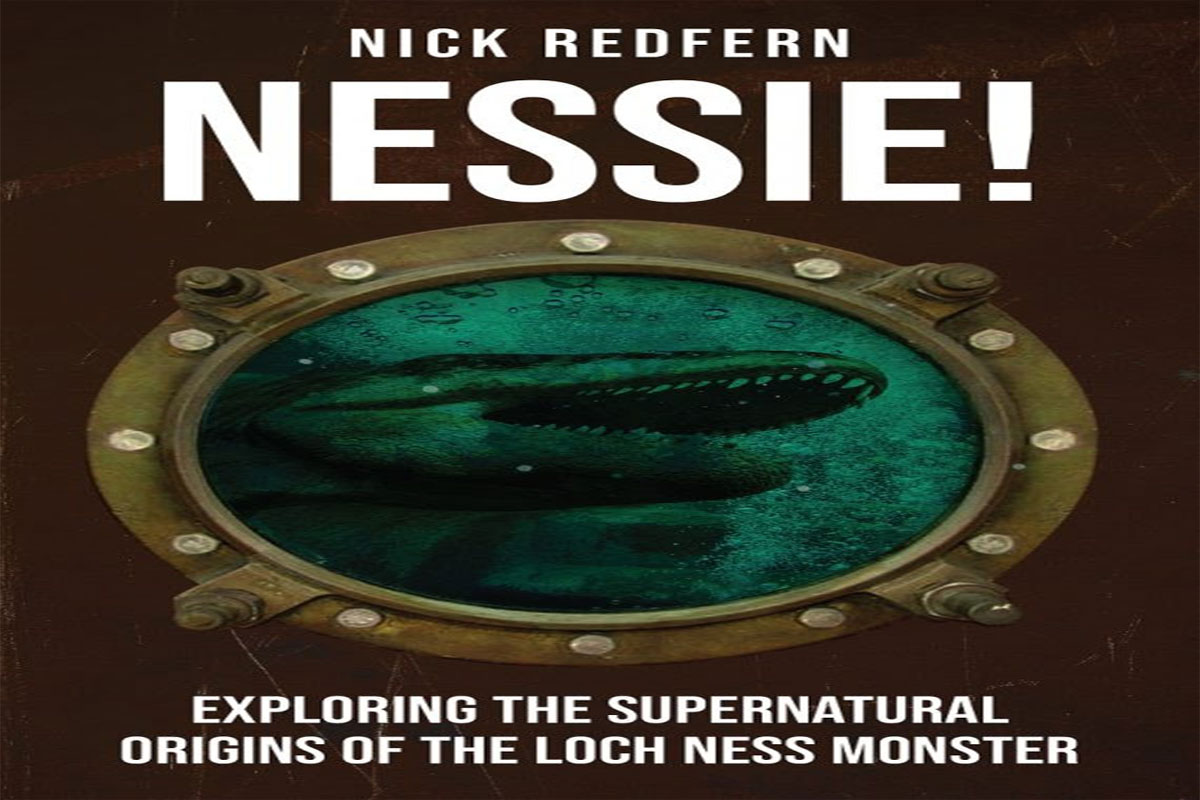 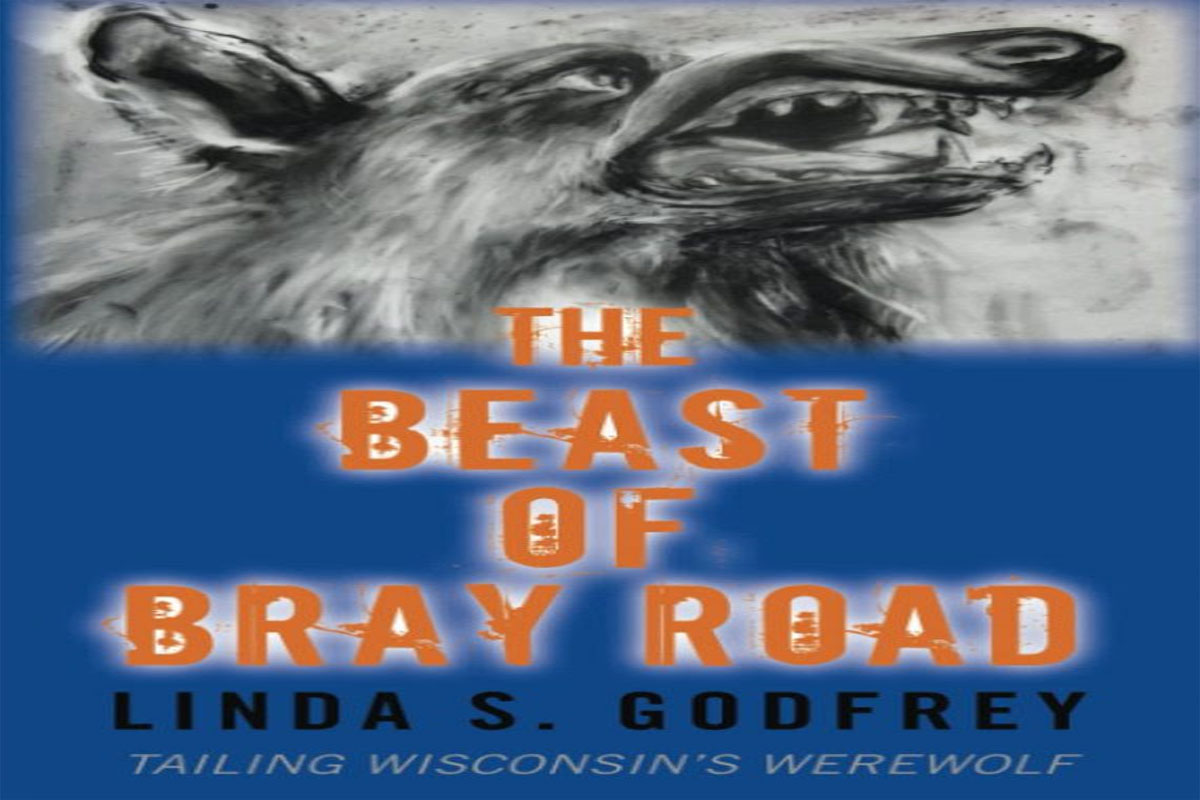 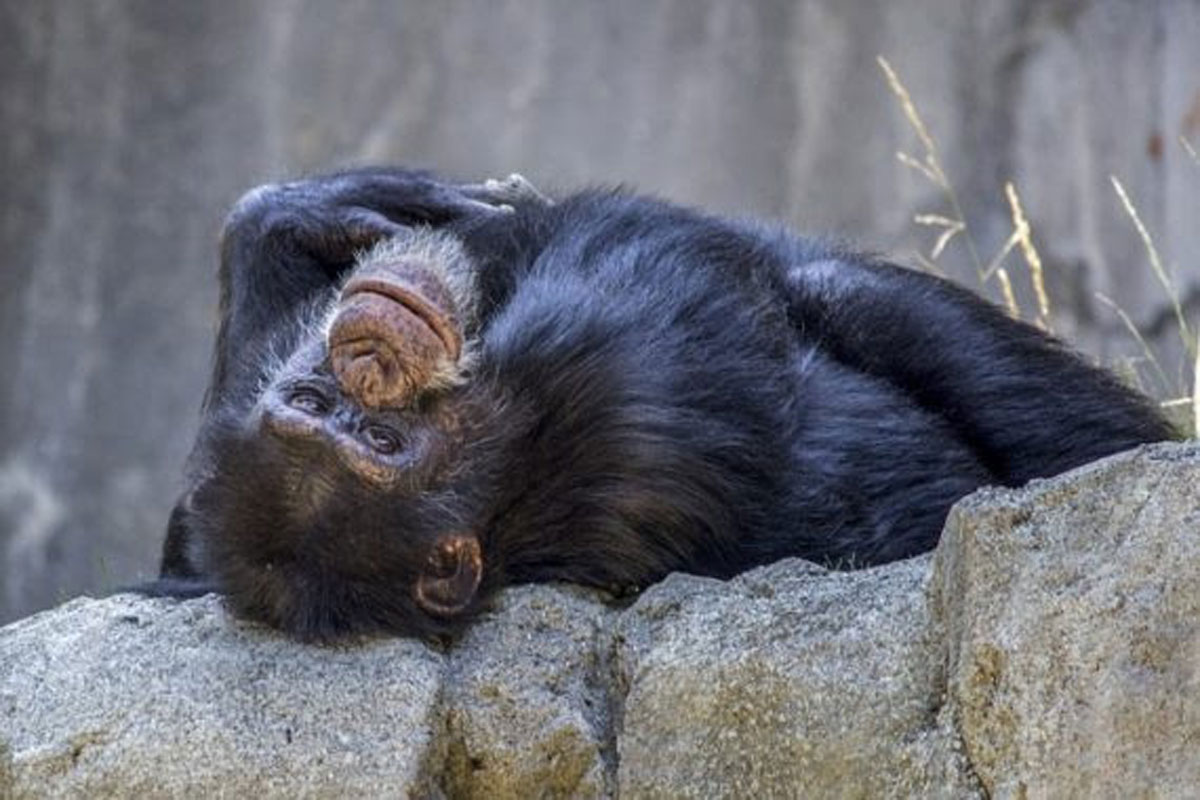 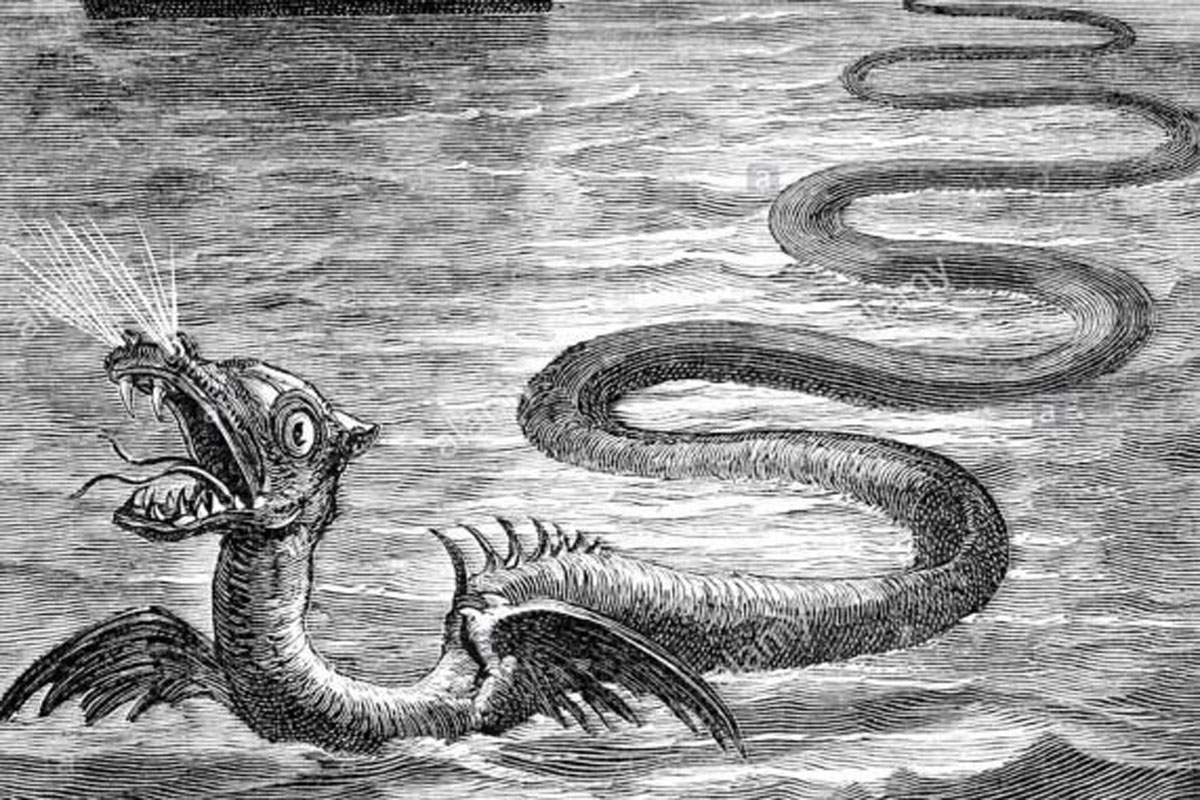 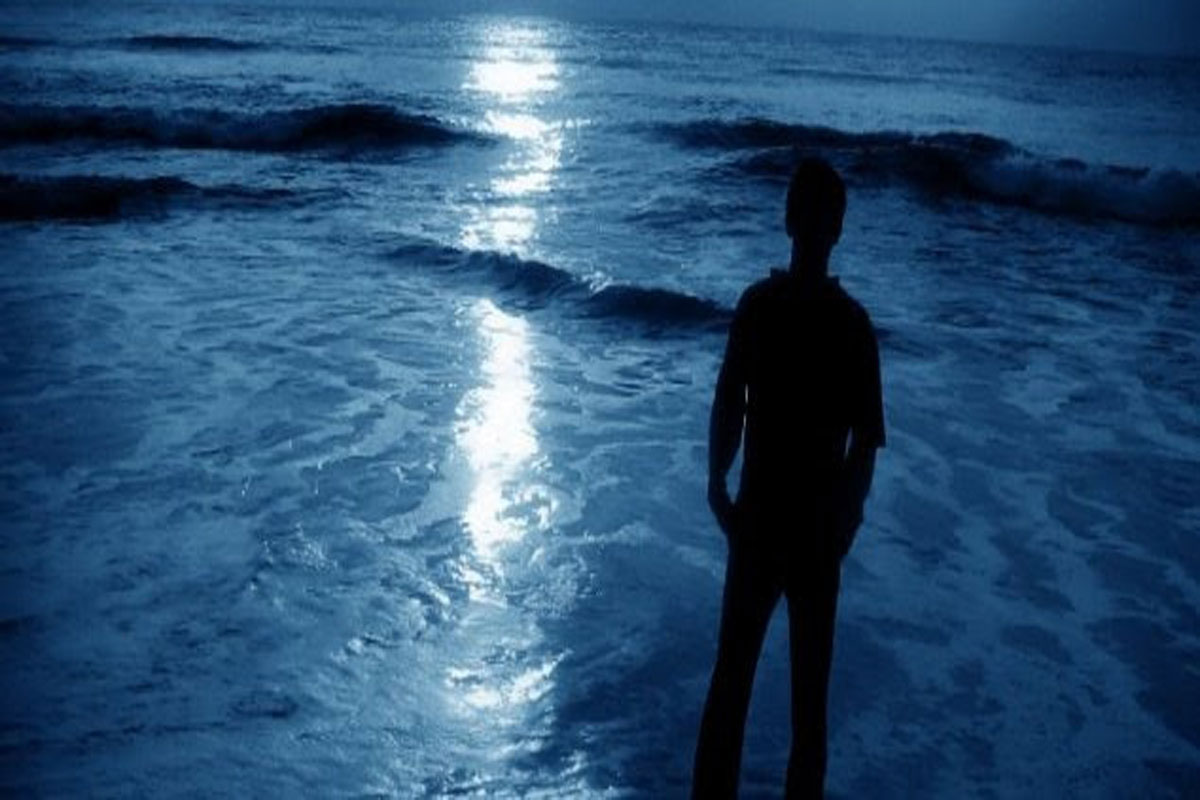