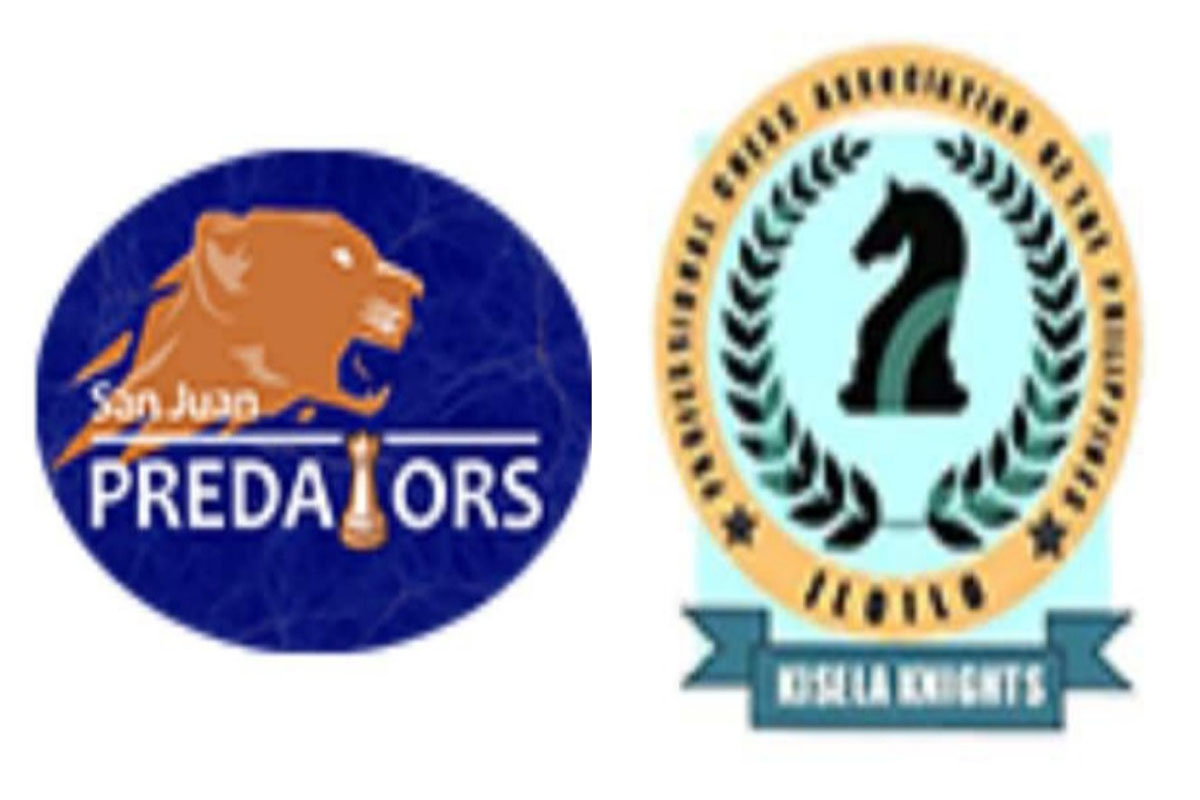 IT will be Iloilo Kisela Knights versus San Juan Predators for the championship of the 2021 PCAP San Miguel Corporation-Ayala Land chess team championship.

It will also be a rematch of the PCAP-GM Wesley So Cup championship duel between Iloilo and San Juan, which the Kisela Knights won, 13-8, 11.5-9.5 last August.

Poh Yu Tian averted a shutout for the Malaysians when he pulled the rug from under GM Rogelio Antonio, Jr. in the other playoff encounter.

The Malaysians actually drew first blood by edging the Kisela Knights in blitz and rapid in the first of the two title match.

Iloilo bounced back strong in the second match with Antonio, Ochoa, Mariano, Porras and WFM Cherry Ann Mejia providing the much-needed victories to set the stage for a playoff encounter.

The San Juan-Caloocan showdown in the Northern Division was different.

Barbosa defeated IM Paulo Bersamina in two of their three battles, Fronda got the better of Arvie Lozano and De Guzman put one over IM Domingo Ramos to lead San Juan to victory.

Also stepping up for the Hubert Estrella-mentored Predators are FM Narquingden Reyes, Narciso Gumi and Narquingel Reyes, who also won over Nelson Villanueva, Barlo Nadera and Paul Sanchez, respectively, in the lower boards.

PCAP, the country’s first and only play-for-pay chess league, is headed by Atty. Elauria as President-Commissioner; Michael Angelo Chua as Chairman; and Ariel Potot as Vice Chairman.

The prestigious tournament is sanctioned by the Games and Amusements Board (GAB), headed by Chairman Abraham “Baham” Mitra, and supported by the National Chess Federation of the Philippines (NCFP), led by Chairman Prospero “Butch” Pichay.