GM Rogelio Antonio, Jr. and GM Hovhannes Gabuzyan of Armenia carried the fight for the Kisela Knights, who remained as the only undefeated team in the 24-team, two-division tournament organized by the Professional Chess Association of the Philippines and sponsored by San Miguel Corporation, Ayala Land and PCWorx.

The Leo Sotaridona-owned Kisela Knights have 134 points, one and a half points ahead of second-running Negros Kingsmen in the Southern Division going into the final two rounds of the first part of the eliminations.

Over at the Northern Division, Pasig Pirates swept Rizal Towers, 17-4, and Quezon City, 17.5-3.5, to move into a tie for first place with erstwhile solo leader Caloocan Load Manna Knights.
Both Pasig and Caloocan hav identical 8-1 win-loss records.

The Load Manna Knights later rebounded with a 12-9 victory over the Manila Indios Bravos.

Cagayan followed up its dramatic upset win over Caloocan with a 13-8 decision over Olongapo.

The tournament, the country’s first and only professional chess league, is organized by PCAP, headed by Atty, Paul Elauria as president, Michael Angelo Chua as chairman and Ariel Potot as vice-chairman.

Azkals in goalless draw with aYemen 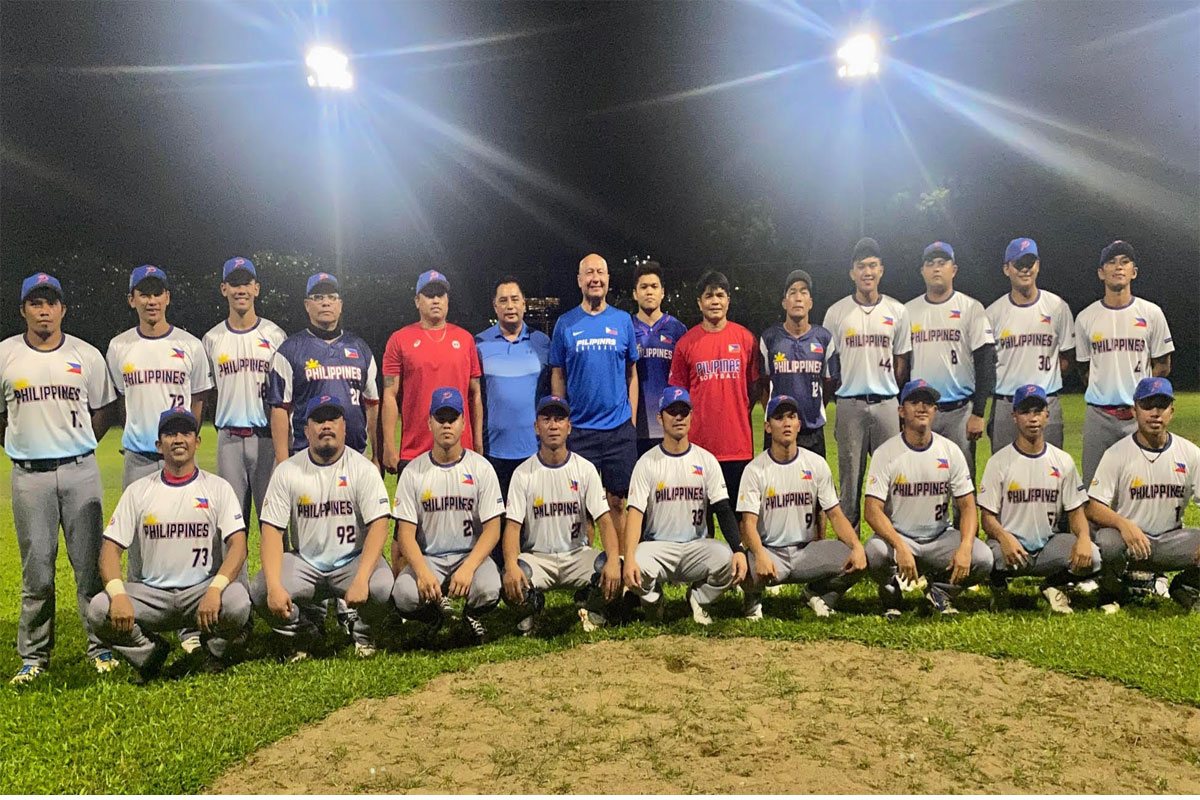 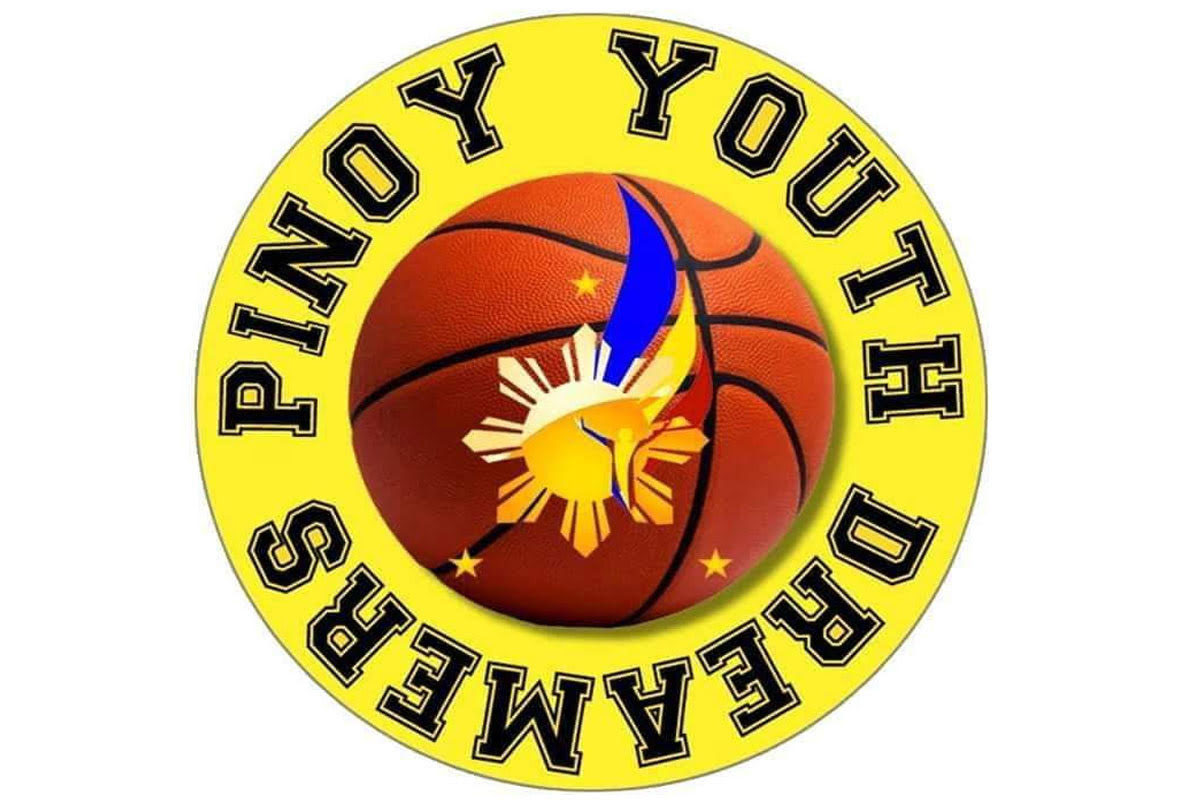