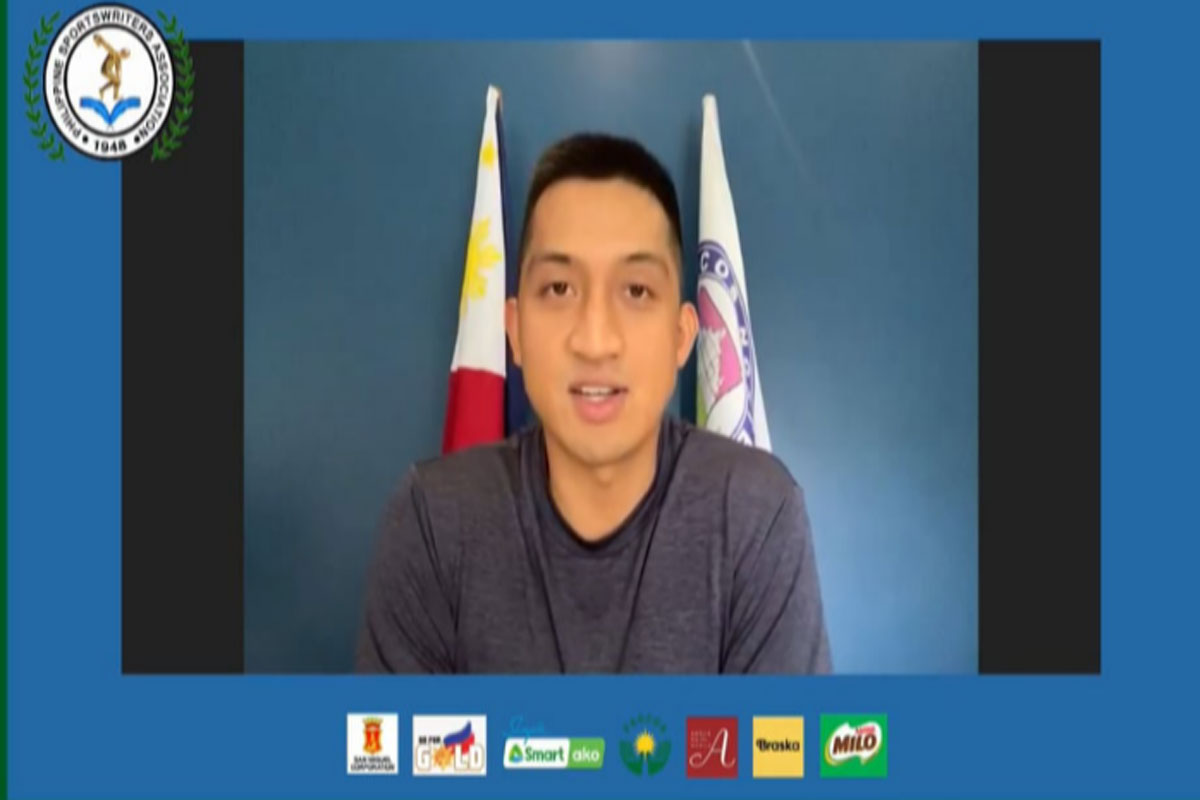 ILOCOS Norte is resolved in boosting its reputation not only as the top sports-tourism capital of the north, but the entire country as well.

The province has proven itself as a safe haven for teams to train, either professional or those from the Philippine delegation, even at this time of the pandemic that more and more are now looking to travel in the region and hold their bubble practices.

PBA teams TnT Tropang Giga and Meralco are currently in their second part of bubble training in the capital city of Laoag where they hold scrimmages at the Laoag Centennial Arena, while the men and women’s beach volleyball teams have also been doing training camp for almost a month now at Villa Del Mar in Saud beach in Pagudpud, which Ilocos Norte Governor Matthew Manotoc said was recently named as the only Philippine beach to be included in the Most Beautiful Beaches in the World of Travel and Leisure.

“Itong bubble naging opportunity nga, na medyo malayo nga kami, but it’s also very safe, and the facilities are quality naman. And in a way, we capitalized on that. It would be worth their trip,” said Manotoc, making his first ever guest appearance in the weekly Philippine Sportswriters Association (PSA) Forum online edition on Wednesday.

The Philippine National Volleyball Federation (PNVF) is very much satisfied with the stay of the beach volleyball teams that association President Ramon ‘Tats’ Suzara plans to send the men and women’s national indoor team for a separate training camp starting on June 15 as they prepare for the coming 31st Southeast Asian Games.

Others are set to follow as well, according to Manotoc, son of champion golfer and basketball coach Tommy Manotoc and Senator Imee Marcos, including the handball team.

“Hopefully, we can welcome more. We are a safe and comfortable destination,” according to the governor in the same session presented by San Miguel Corporation (SMC), MILO, Amelie Hotel Manila, Braska Restaurant, and the Philippine Amusement and Gaming Corporation (PAGCOR).

“We want to establish Ilocos Norte as the sports tourism capital of the north. If there’s anyone interested and we have the facilities, I’m all for it. My real passion is sports.”

Even pre-pandemic, Ilocos Norte hosted other national teams as they prepared for international meets like the canoe kayak squad which trained at the Paoay Lake for the 2019 SEA Games in Manila.

And during the surge of COVID-19 cases last year, sports didn’t take a hit in the province, according to Manotoc, who is also partner with Marvin Espiritu as sports agents of the Espiritu-Manotoc Basketball Management (EMBM)

“We hosted three stages of the Ilocos Cycling Tour all during the COVID-19 pandemic. No untoward incidents happened,” said the governor, who added over 800 people participated in the last stage.

“I’ve been a firm supporter of resuming sports kahit may COVID. Sa akin it’s as important as education,” Manotoc said in the same Forum powered by Smart and Upstream Media as official webcast partner.

“I have been lobbying for face-to-face classes and I also lobby for some sort of sports activities for every person kasi kailangan na kailangan natin ito.”

Manotoc said the province can also be a training shelter for water sports such as surfing with its vast beaches and lakes as well as biking, and marathon.

“So long as we can fulfill our responsibilities and requirements, because because we know sports tourism is very crucial,” added Manotoc.