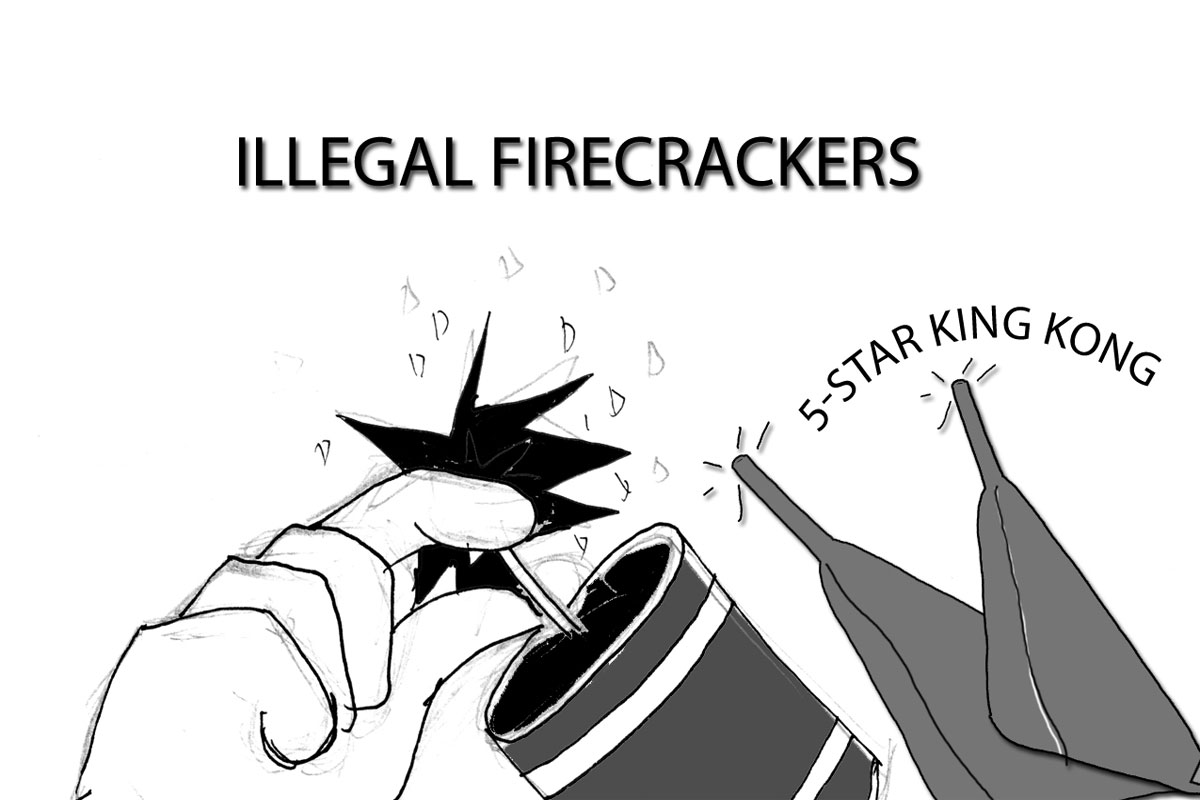 EVERY year, defective and illegal firecrackers and fireworks injure people and cause fires during the so-called New Year revelry in various parts of the country, notably in the metropolis.

The presence of these firecrackers and pyrotechnic devices remains a major headache of law enforcement authorities, local government executives and even the ordinary citizens.

That’s why the public cheered when the government, through concerned offices, intensified the nationwide drive against the manufacture, sale and use of prohibited and defective firecrackers.

He faces charges for violation of Republic Act No. 7183 or “An Act Regulating the Manufacture, Sale, Distribution and Use of Firecrackers and Other Pyrotechnic Devices.”

The arresting operatives also included members of the Manila District Anti-Cybercrime Team and Explosive Management Division of the Firearms and Explosive Office of the PNP.

To avoid any disaster during the Christmas and New Year celebrations, PNP spokesman Col. Redrico A. Maranan called on the people not to patronize prohibited firecrackers and fireworks.