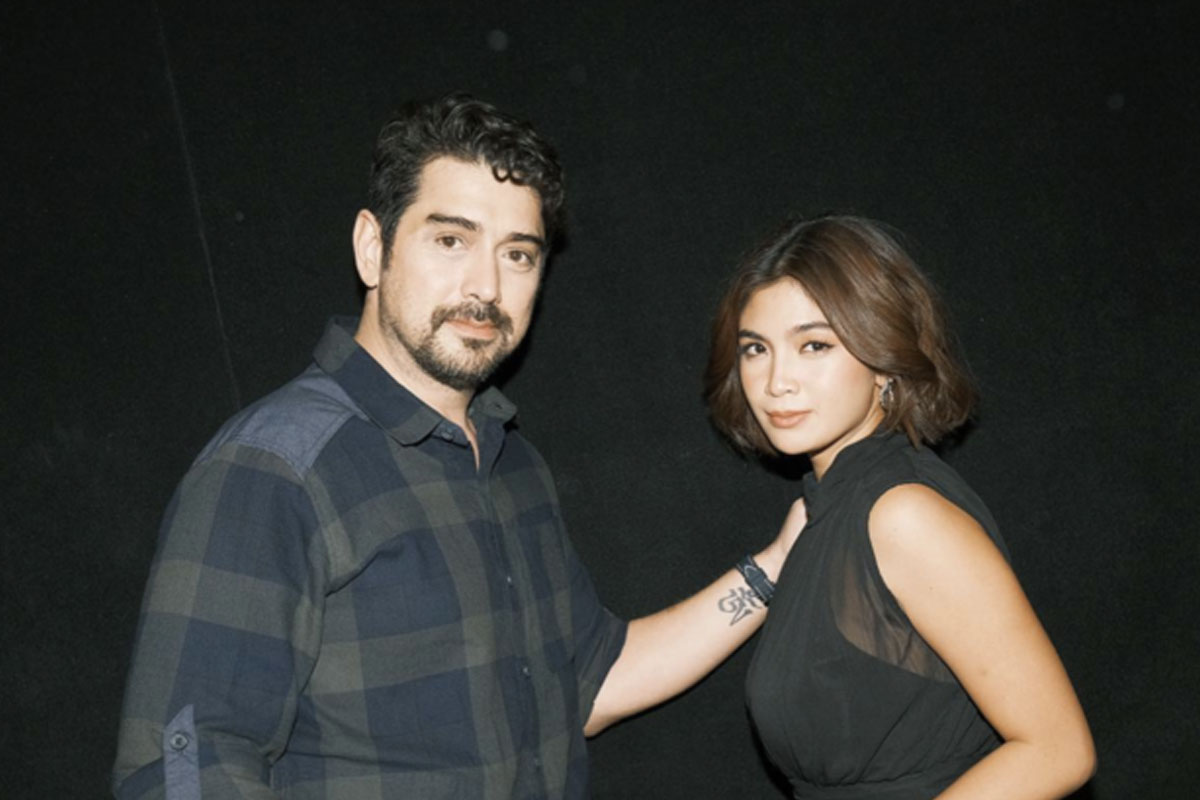 Ian plays a character so opposite his real self 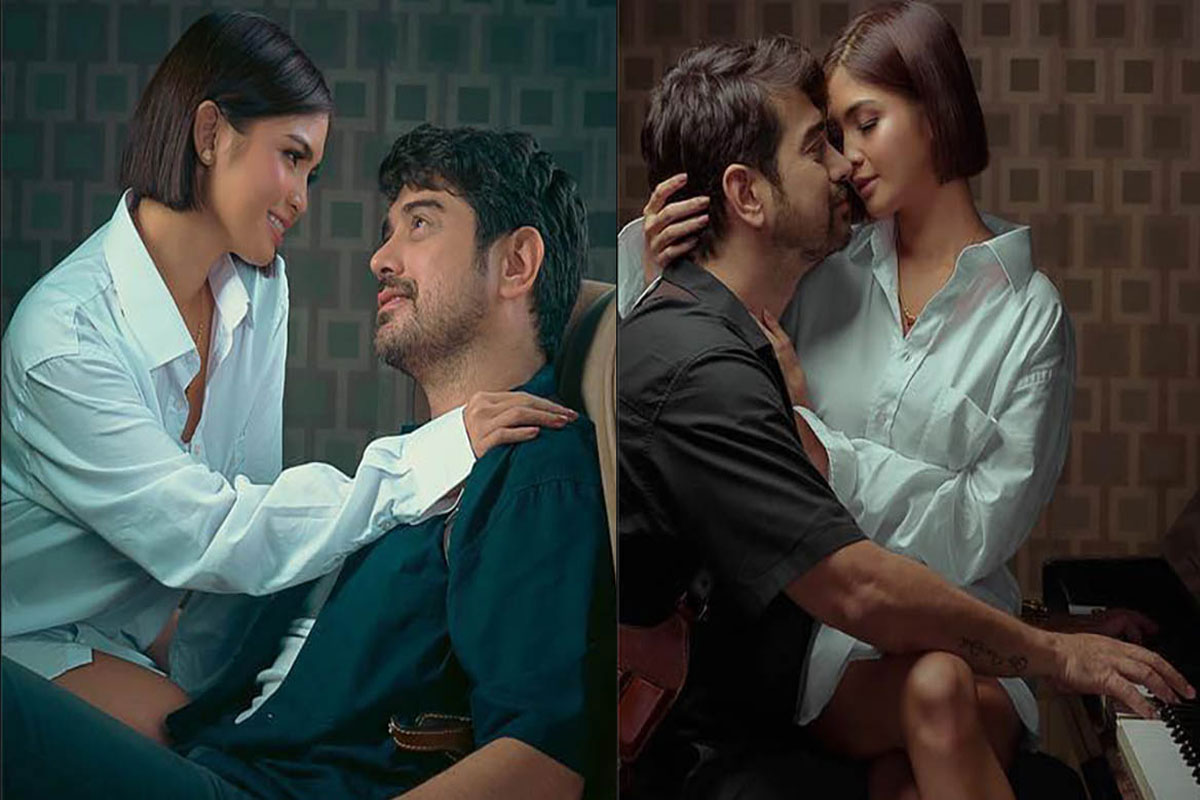 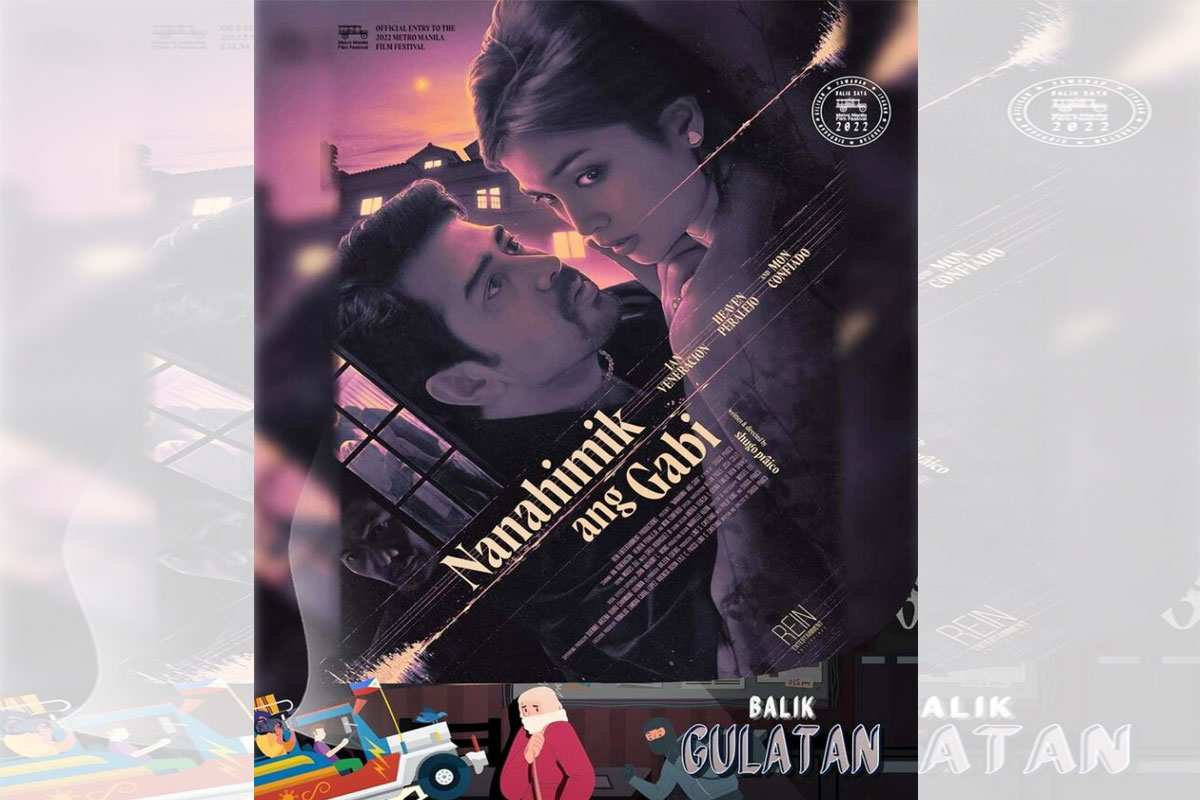 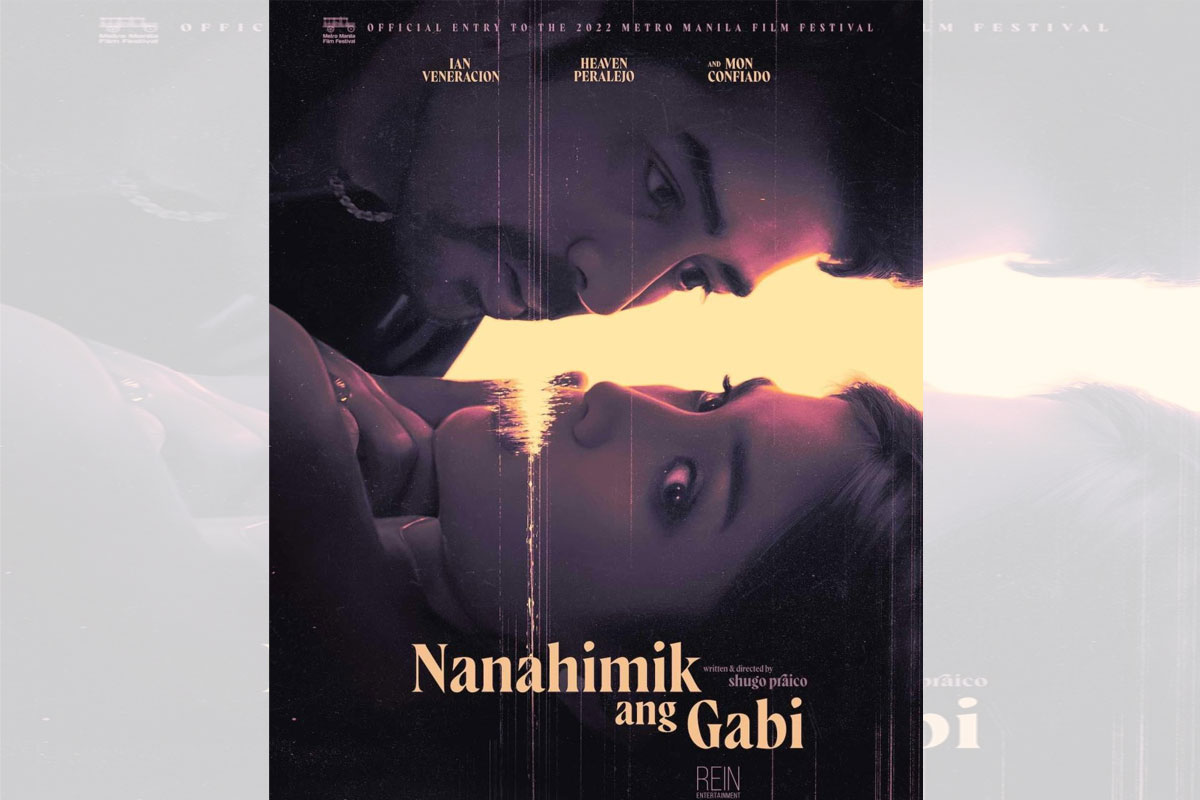 IAN Veneracion’s career is really doing well despite the pandemic. He has finished an action mini-series now showing on Amazon Prime Video, “One Good Day”, with Andrea Torres and Rabiya Mateo.

He has also done a new movie that is now an official Metro Manila Filmfest entry, “Nananahimik ang Gabi”, with Heaven Peralejo. And he will go on a concert tour for “Kilabotitos” with Ogie Alcasid in Europe and the Middle East. There is an offer for a new soap but his impending tour abroad prevents him from accepting it.

He likes his role in “Nananahimik ang Gabi” as it’s not his usual good boy role.

“Gray yung character ko rito as Chief, dark siya and not the usual black or white. Pulis siya na may pagka-corrupt. You’d see him talking to his wife on the phone na sabi niya, he’s in the middle of a police operation. But the truth is he’s in a mansion somewhere kasama ‘yung very young lover niya, si Heaven nga as Me-Ann. What they think will be a peaceful night of love turns out to be a nightmare nang pasukin sila ng isang outsider played by Mon Confiado.”

So how did he approach the love scenes with Heaven? “Both of us are always in character during the shoot. Bago nag-start ang shoot, we had getting to know exercises para maging relaxed kami sa isa’t isa at walang ilangan in front of the camera. And it helped, talagang comfortable kami and not at all akward with each other.”

Can he relate with his role as Chief? “No, hindi ako ‘yun. Unang-una, hindi ako babaero. I’ve been married to my wife for 25 years and she knows I’m faithful to her and our three kids, Draco,Deidre and Duccio. Madaling mambabae, lalo’t andaming nagpaparamdam kahit alam nilang married ka na. But it takes a real man to stay faithful in your relationship with your wife and family.”

He, Heaven and Mon are the only characters in the movie that happens in only one night. Does he think they have a chance of bagging an acting award come Metro Manila Filmfest awards night on December 27?

“I don’t know. Hindi naman ‘yun ang motivation namin when we shot the movie. Kung mapapansin, di sige. Kung hindi naman, well, it’s not really our goal but to entertain the viewers with something different. Kasi ito lang ang suspense-thriller sa filmfest, so naiiba siya. And our director, Shugo Praico, he was also the one who wrote the screenplay so he really knows what he’s doing to come up with an effective thriller that will push the audience to the edge of their seats.”

He also appreciates the fact that viewers can get something positive from the movie. “It asks some questions. Kasi sa society natin ngayon, parang okay na, tanggap na ‘yung ang isang babae, maging sugar baby na may sugar daddy who will help her financially. So the movie delves into such moral issues, kinu-question ang ating values. So it’s not just a movie na may sex and violence but may important message din.”