SENATOR Christopher “Bong” Go has called for a more equitable pandemic recovery by ensuring that the poor Filipinos have access to the resources they require to meet their basic needs.

He made his appeal in a video message during the distribution activities conducted by his team in Rodriguez town in Rizal on Thursday, April 7.

The senator’s team distributed meals and masks to 500 residents in batches at the Barangay Macabud covered court and Barangay Mascap covered court in Rodriguez. They also provided select individuals with new shoes, a bicycle and computer tablets to help them address other pandemic-related challenges.

In addition, personnel from the Department of Social Welfare and Development handed out financial assistance to help mitigate the adverse impacts of the ongoing health crisis.

As chair of the Senate Committee on Health, Go pledged to continue working closely with the government to protect the health and well-being of Filipinos by expanding access to affordable healthcare. He encouraged the sick and elderly to visit the nearest Malasakit Center where they may conveniently avail of the medical assistance programs offered by the government.

The primary aim of the Malasakit Center is to reduce a hospital bill to the lowest possible amount by covering various patient services and expenses. There are currently 151 centers nationwide, the closest of which are located at the Antipolo City Hospital System Annex IV, Casimiro A. Ynares Sr. Memorial Hospital in Rodriguez, Bagong Cainta Municipal Hospital, and Margarito A. Duavit Memorial Hospital in Binangonan.

Concluding his remarks, the senator thanked local officials for their continuing service and dedication.

An adopted son of the CALABARZON region, Go pledged to push for more programs, projects and initiatives that will benefit local communities in his capacity as Vice Chair of the Senate Committee on Finance. He had previously supported the rehabilitation of a road, drainage system, slope protection and flood control structures; and the construction of Batangas Medical Center Annex in Rodriguez.

Other major initiatives across the province include the improvement of the road and drainage system in Angono; construction or improvement of new roads and a multipurpose building in Baras; purchase and installation of street lights in San Mateo; and construction of Taytay Sports Complex.

On April 1, Go’s team provided similar assistance to a total of 2,000 residents of Antipolo City and Rodriguez. 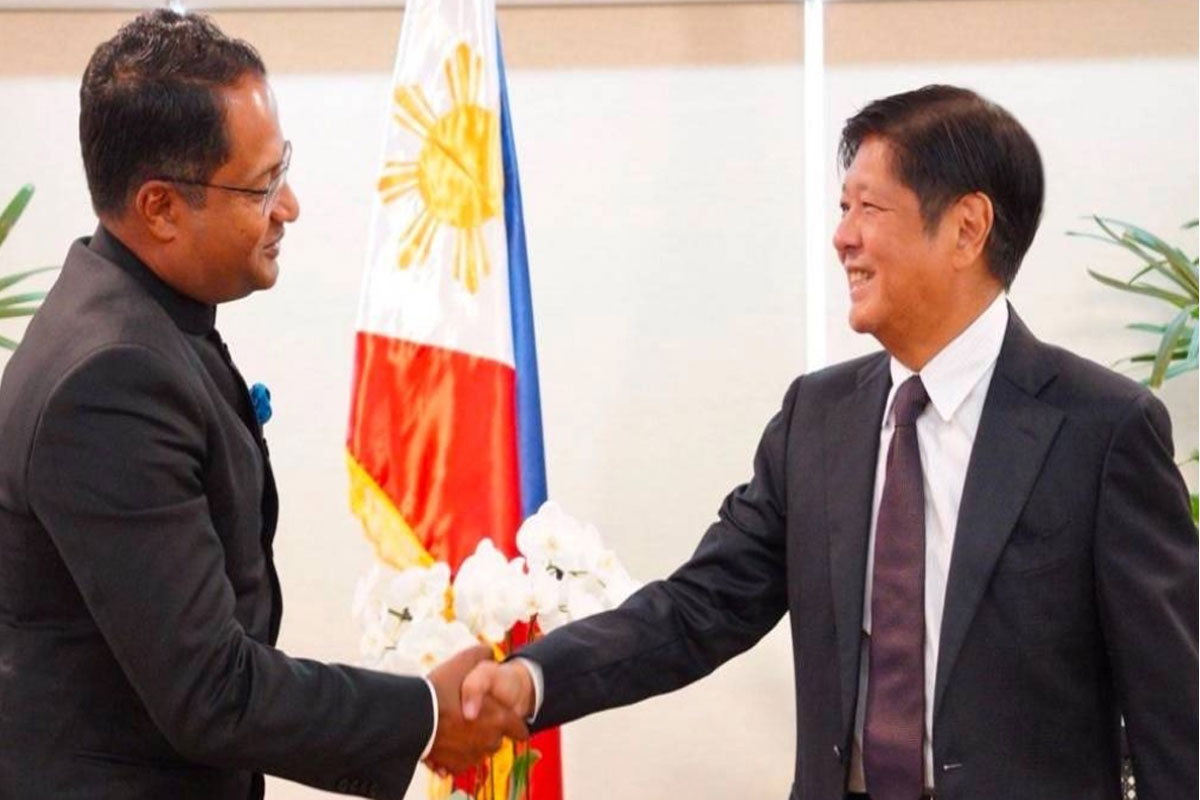