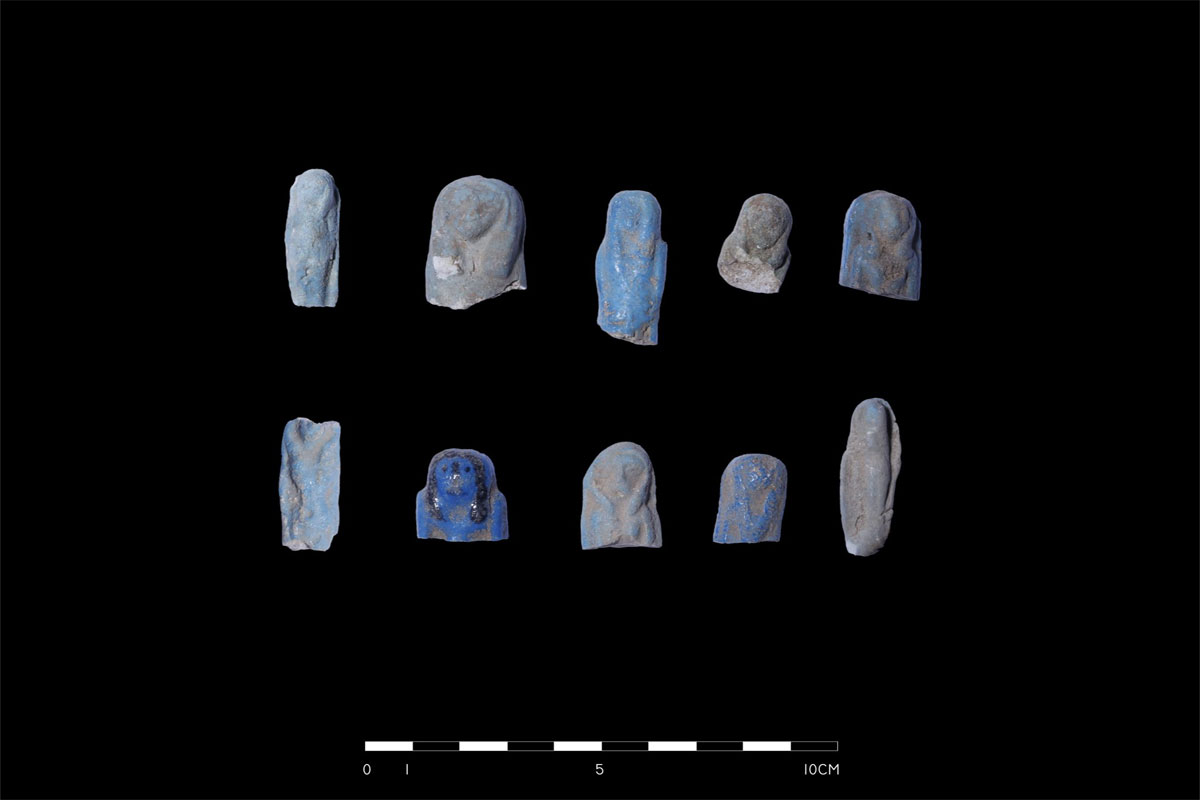 An old trash pile dating back about 3,500 years was found in part of Egypt’s Hatshepsut Temple complex that contained hundreds of artifacts that were offered to an Egyptian goddess. The items were found by Polish archaeologists who were reconstructing the Hathor Goddess Chapel. This mortuary temple was built sometime between 1507 and 1458 BC during the reign of Pharaoh Hatshepsut.

Among the items that were offered to Hathor were cups, and ceramic flasks with designs of breasts, as well as bowls and plates painted with plant motifs. These items represented the re-birth of the Land of the Dead. Additionally, several dozen figurines of females were found underneath a pile of trash in a tomb. They had not been touched since they were placed there thousands of years ago.

One man’s trash is another man’s treasure.

Some of the artifacts date back to the early part of the Middle Kingdom time period (approximately 2030 to 1650 BC) which means that they were about 500 years older than the Temple of Hatshepsut. However, the majority of the items were believed to have been from around the 18th dynasty time period (also known as the New Kingdom period) between 1570 and 1069 BC.

Furthermore, the workers found blocks that came from the temple’s sanctuary of Amun but it’s unclear as to how they got in the tomb.

Dr. Patryk Chudzik, who is from the Polish Centre of Mediterranean Archaeology of the University of Warsaw as well as the head of the excavations at the Temple of Hatshepsut, explained the discovery in further details, “We were afraid that the work we were doing might cause the ceiling of the tomb to collapse, so we wanted to protect it. Once inside, however, it turned out that the wreckage had never been inspected and cleaned as it lay on top of a cemetery about half a meter high.” “The votive offerings were left by local residents asking Hathor for her support.” 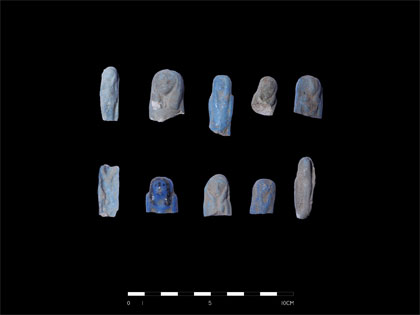 The items were found in a tomb.

There was even a wooden carving depicting a man who was believed to have owned the tomb, although who that person was remains a mystery. “In antiquity, the tomb fell into the hands of robbers. His equipment must have been valuable because he was a person closely related to the pharaoh Mentuhotep II. – possibly his son or wife,” Dr. Chudzik noted.

As for who placed the artifacts in the tomb, it is believed that it was the local Egyptians – specifically worshipers and priests – from thousands of years ago.

Pictures of some of the artifacts can be viewed here.https://arkeonews.net/ancient-rubbish-dump-under-hatshepsut-temple-reveals-hundreds-of-artifacts/