‘Humanzee’ Was Grown In A Lab Before Scientists Euthanised It 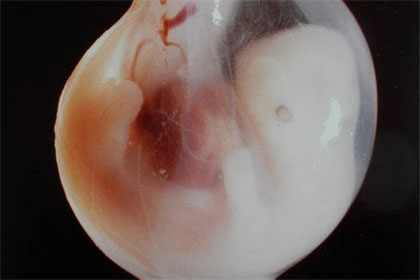 Renowned evolutionary psychologist Gordon Gallup claims a ‘humanzee’ baby was once born at a research facility where he used to work.

Gallup said that this happened at a facility in Florida back in the 1920s, but panicked scientists euthanised the hybrid infant on moral and ethical grounds after only a short while.

At this point you may quite reasonably ask, ‘Why would anyone attempt such a thing?’

Well, as much as it sounds like a storyline from a sci-fi B movie, scientists claim that it could have massive ramifications with regards to growing human organs for transplants inside monkeys in the future.

Not too long ago, a Spanish scientist claimed that he has successfully grown the world’s first human/monkey hybrid in a laboratory in China. 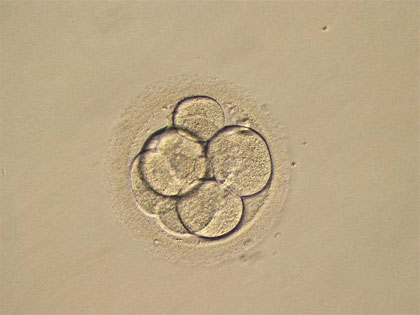 According to Juan Carlos Izpisúa Belmonte, the hybrid embryo was viable and could have been born had the process not been aborted.

However, according to Gallup, the practise of splicing together humans with our primate relations isn’t exactly new – as the process was attempted during the 20th century.

Gallup told The Sun: “One of the most interesting cases involved an attempt which was made back in the 1920s in what was the first primate research centre established in the US in Orange Park, Florida.

“They inseminated a female chimpanzee with human semen from an undisclosed donor and claimed not only that pregnancy occurred but the pregnancy went full term and resulted in a live birth.

“But in the matter of days, or a few weeks, they began to consider the moral and ethical considerations and the infant was euthanised.” 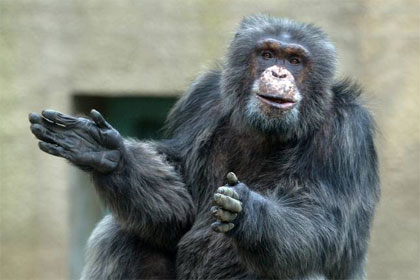 Yes, that’s right. He’s saying that they impregnated a monkey with human sperm, a hybrid child was born, and then killed by terrified scientists.

Gallup says that the professor who told him worked at the centre until it moved to another university in Atlanta, Georgia in 1930.

Gordon Gallup is known for developing the ‘self-recognition’ technique that proved that primates can identify themselves in the mirror and are therefore self-aware.

The Strange Story of Ham, the Space Chimp