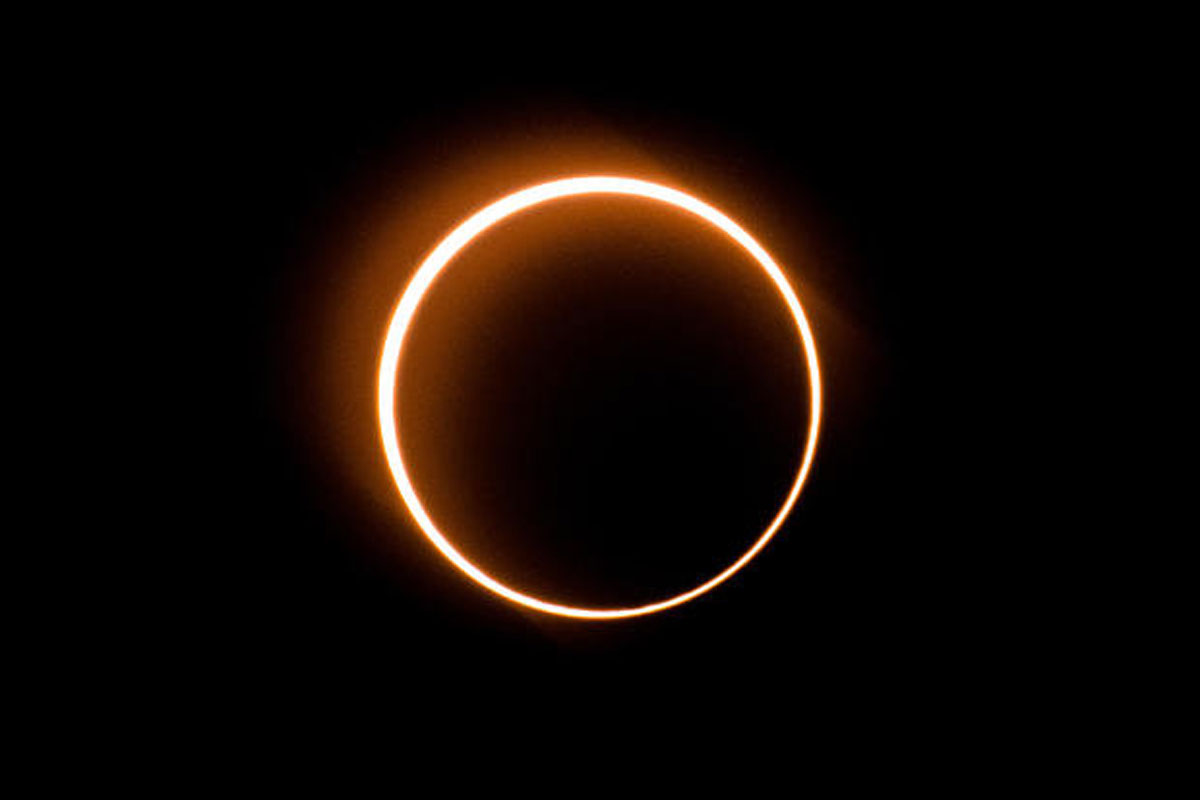 Last month’s “super flower blood moon” lunar eclipse was hardly the only exciting celestial event of the season. Next week brings an even bigger spectacle — a rare “ring of fire” solar eclipse.

On June 10, skywatchers all over the world will be able to view the eclipse.

What is an annular solar eclipse?

A total solar eclipse occurs when the moon passes directly between the Earth and the sun, completely blocking the sun’s light. During an annular solar eclipse, the moon does not completely cover the sun as it passes, leaving a glowing ring of sunlight visible.

An annular eclipse can only occur under specific conditions, NASA says. The moon must be in its first lunar phase, and it must also be farther away from Earth in its elliptical orbit, appearing smaller in the sky than it usually would.

Because the moon appears smaller under these circumstances, it cannot fully block out the sun, forming what’s called a “ring of fire” or “ring of light.”

“As the pair rises higher in the sky, the silhouette of the Moon will gradually shift off the sun to the lower left, allowing more of the Sun to show until the eclipse ends,” NASA said. 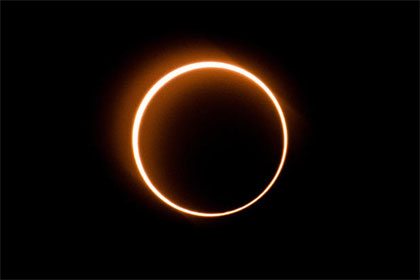 MALAYSIA-ASTRONOMY-SOLAR-ECLIPSE The moon moves in front of the sun in a rare “ring of fire” solar eclipse as seen from Tanjung Piai, Malaysia on December 26, 2019. SADIQ ASYRAF / AFP / Getty Images

How to watch the annular solar eclipse

The narrow path of the eclipse will be completely visible in parts of Canada, Greenland, the Arctic Ocean and Siberia. It will be partially visible for much of the rest of northeastern North America, Greenland, Northern Europe and northern Asia.

From the Washington, D.C. area, the moon will block about 80% of the left side of the sun as they rise together in the east-northeast at 5:42 a.m. The sun will appear as a crescent during this time, NASA says.

“From any one point along this annular solar eclipse path, the middle or annular or ‘ring of fire’ stage of the eclipse lasts a maximum of 3 minutes 51 seconds,” according to EarthSky.

It is essential to wear special solar eclipse glasses to protect your eyes while viewing the celestial phenomenon. Looking directly at the sun is dangerous and can damage your eyes.

And don’t worry if you miss it — you can just catch up with a livestream instead.

cbsnews.com
LIVE Stream: Annular Solar Eclipse June 10, 2021
Watch the characteristic “ring of fire” live as the Moon covers the center of the Sun in parts of Russia, Greenl… 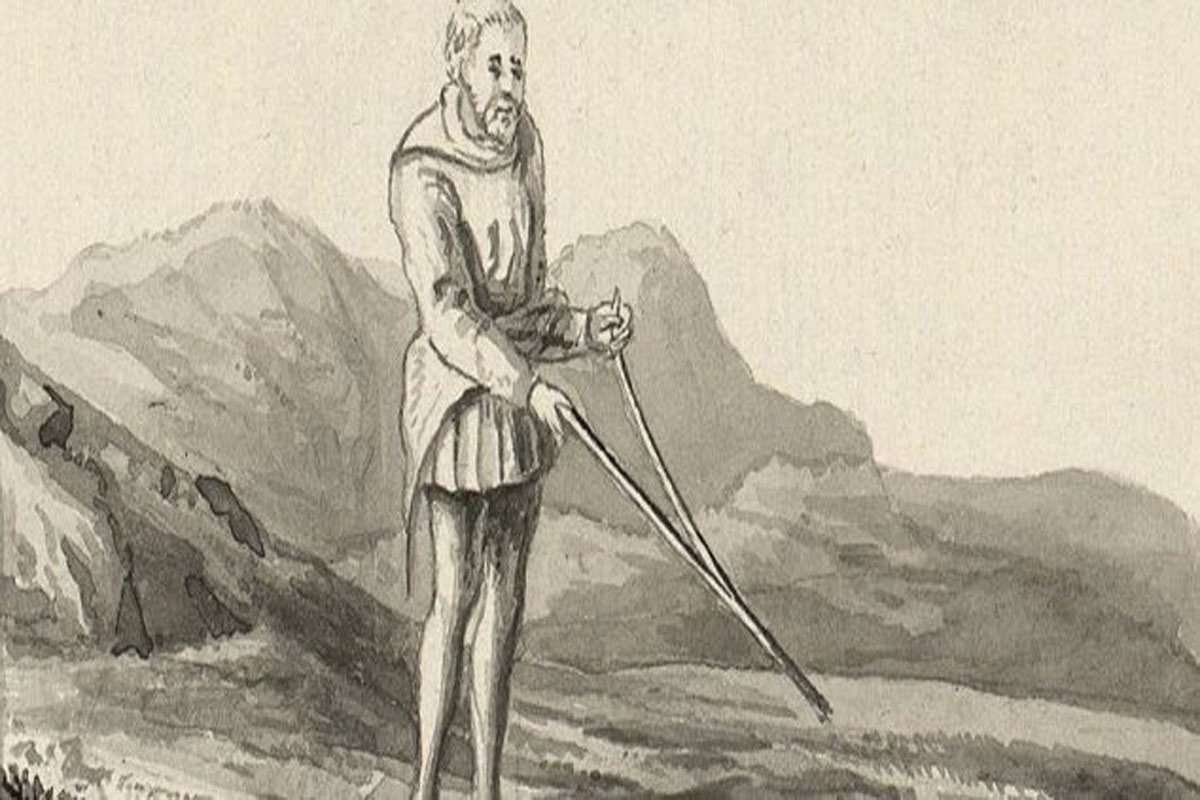 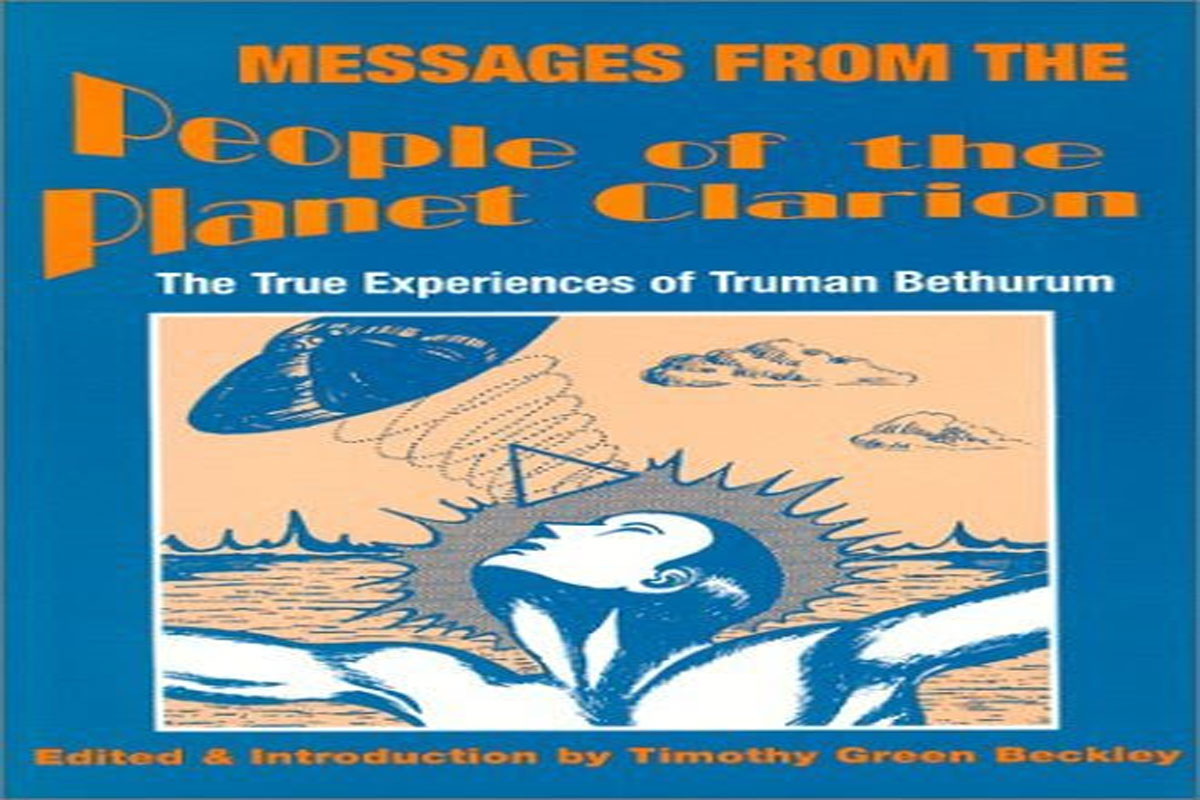 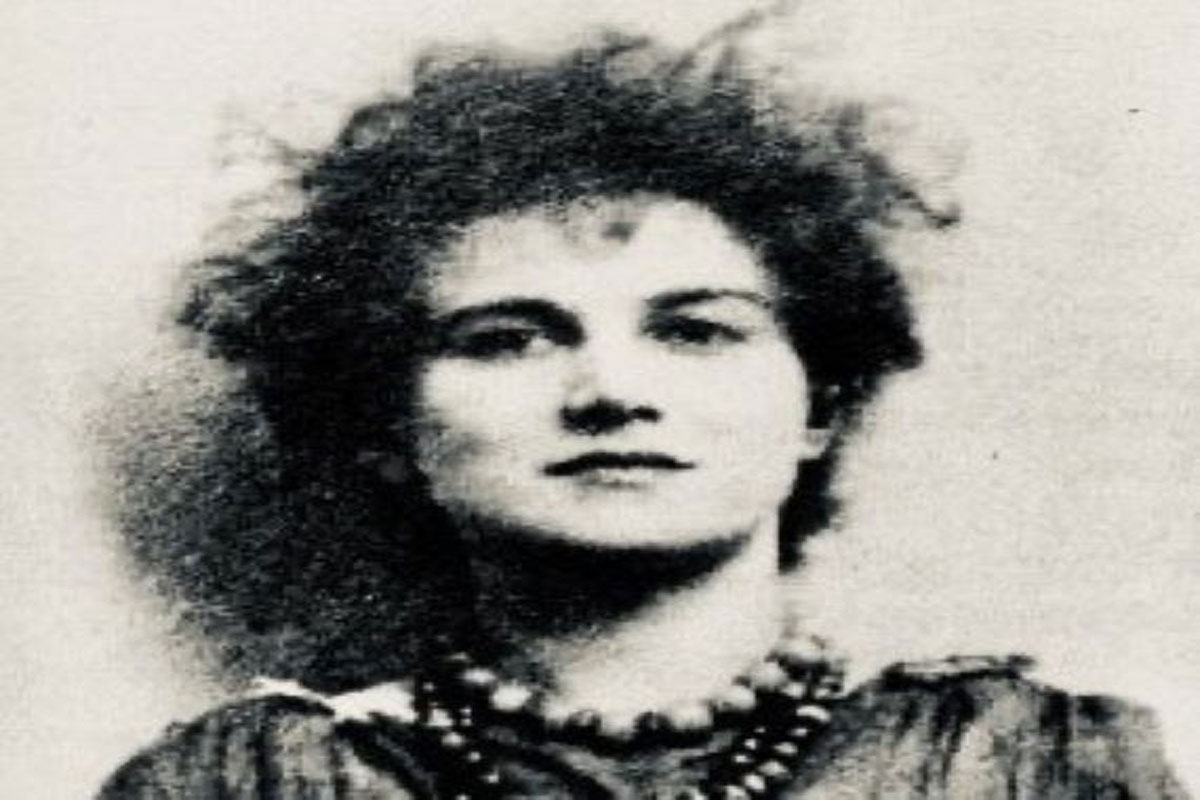 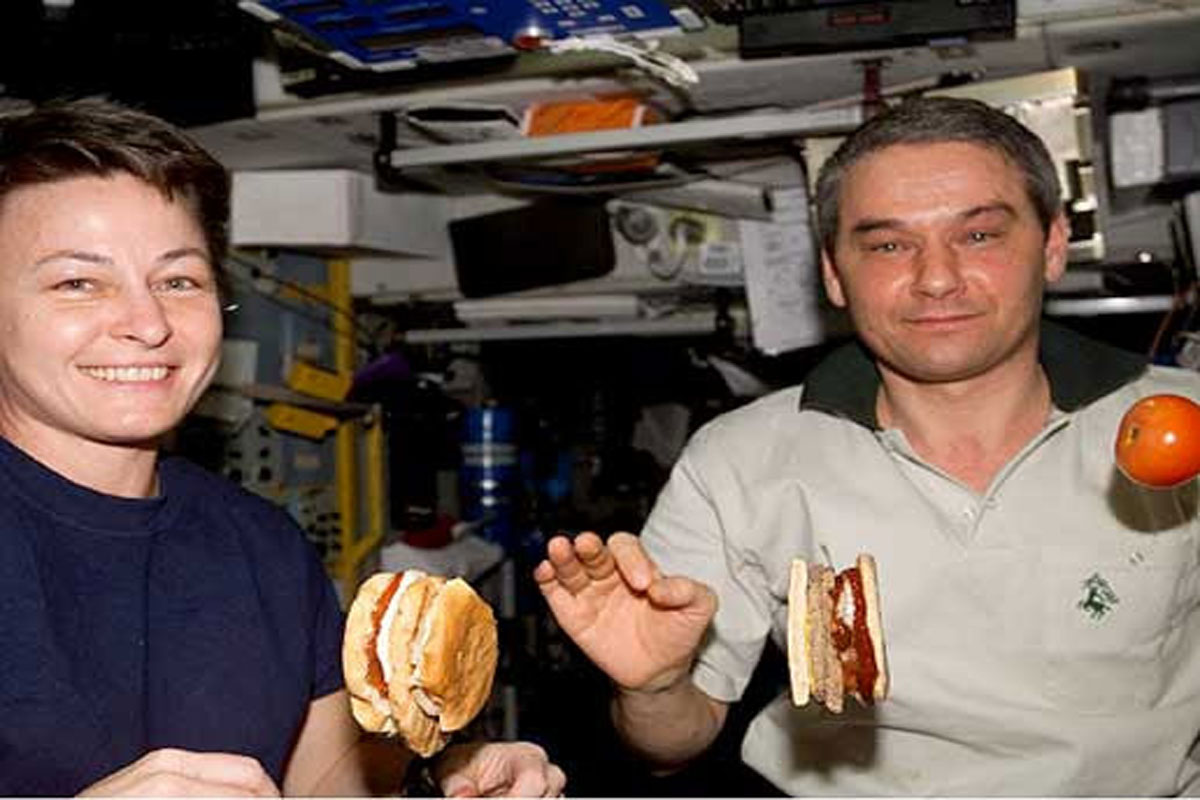 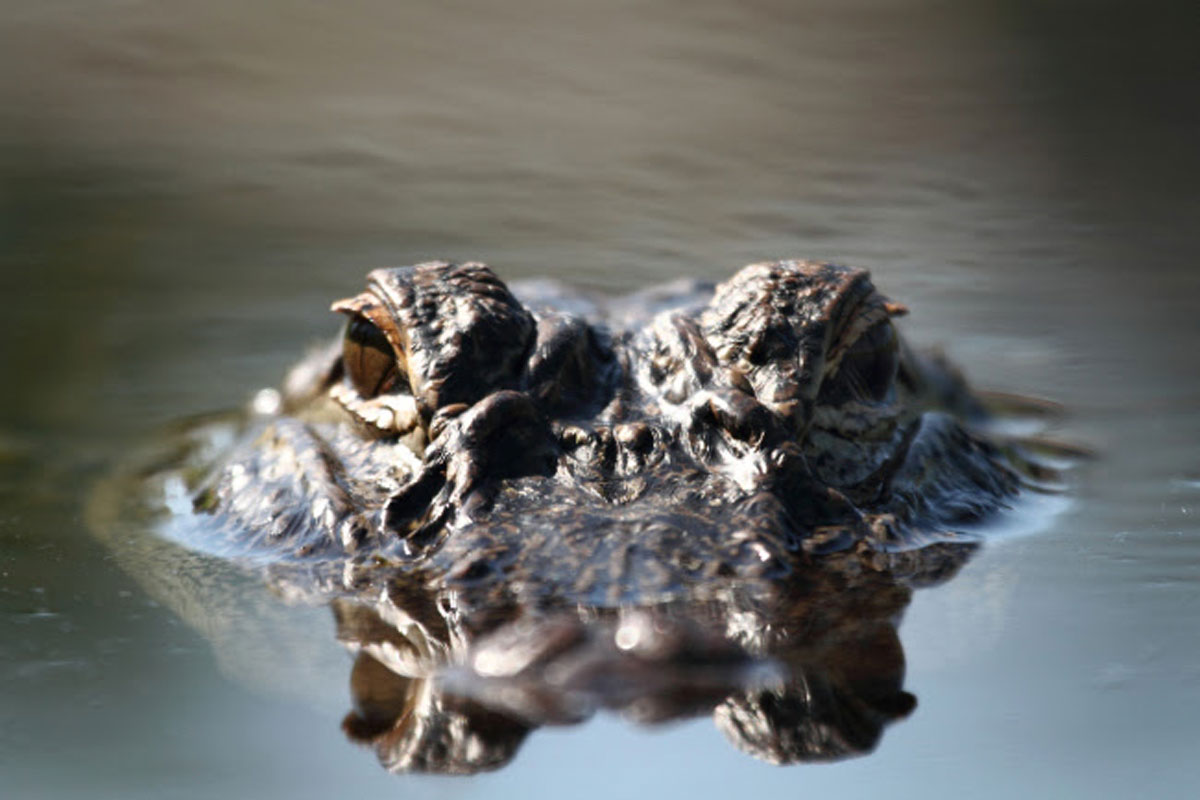