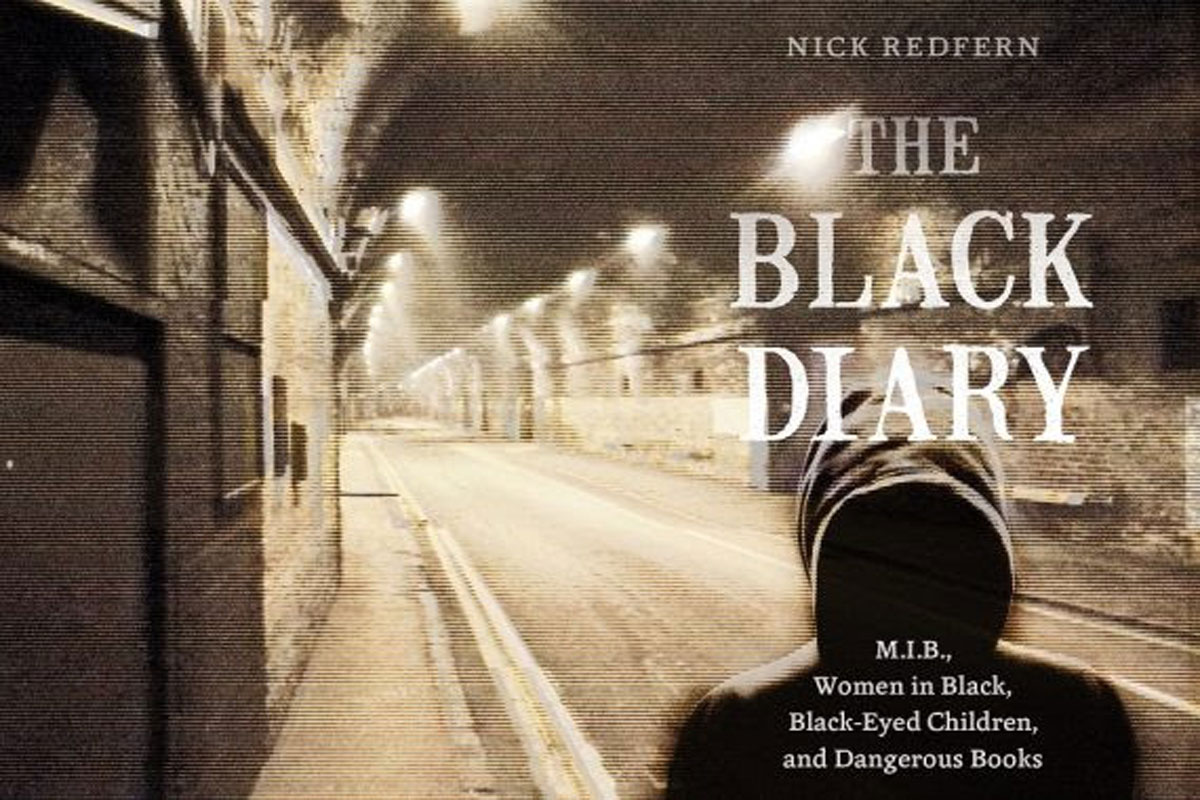 How One of the Creepiest Mysteries of All Began

There can be no doubt that one of the creepiest phenomena to have surfaced in the last two decades is that of what have become infamously known as the Black-Eyed Children. It would be overly simplistic to suggest they are merely the offspring of the Men in Black and the Women in Black of the UFO field. Admittedly, though, there are deep similarities, such as the clothing and their obsessive need to get into peoples’ homes. Not only that, the BEC might well be robots. Before we get to that aspect of the story, let’s first take a look at how, and under what specific circumstances, the Black-Eyed Children came to prominence. We’ll also take a look at a few classic cases. None of them are particularly heartwarming. As if you really needed to be told that. Although, today, we have people who claim to have seen the BEC in the period from the 1930s to the present day, the very first reported case didn’t surface until January 1998. The location was the Lone Star State, specifically the city of Abilene. The story revolves around a man named Brian Bethel, a journalist who works for the Abilene Reporter News. It was late one night when Bethel’s life was changed and he came to realize that there are dangerous, supernatural entities in our midst. 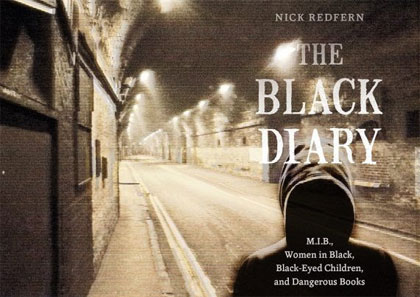 It was close to 10:00 p.m. when Bethel had the kind of close encounter that one never, ever forgets. He had pulled up at a mall not too far from his home, to deposit a check in a mail-box. All was quiet and dark. Bethel, using the lights of the mall to illuminate the interior of his vehicle, was writing the check when he was rudely interrupted. He jumped with surprise at the sight of a couple of kids who were standing next to the car, on the driver’s side. But, there was something about these kids that rang alarm bells in Bethel’s head. In fact, as Bethel would imminently learn, things were wrong in the extreme.

Bethel stared at the pair and couldn’t fail to see just how incredibly pale the face of one of the boys was. The other had what Bethel described as olive-colored skin. Both boys were around ten to fourteen years of age, Bethel estimated, and both were dressed in pullovers. Only one of the two boys spoke – he claimed that they wanted to see a movie, Mortal Kombat, at the local cinema. But, there was a problem: they had left their money at home. Could Bethel take them to their homes to get some cash? Bethel near-instantly realized that this whole situation had an air of dark and disturbing theater about it. There was an undeniably unsettling agenda at work, and it had absolutely zero to do with movies. Bethel awkwardly hemmed and hawed for a few moments, something which caused the talkative boy to become ever more insistent that Bethel let them in the car. Then, things became downright eerie and chilling: Bethel found himself almost mind-manipulated, to the point where, to his horror, he could see that his hand was heading to the driver’s-side door – with the intent of opening it, but without his control. Bethel, fortunately, broke the enchanting spell and didn’t open the door, after all.

This clearly incensed the talkative boy, who amped up the pleas to allow them into Bethel’s car. It was then, for the first time, that Bethel finally got a good look at their eyes. They were completely black. The two boys realized that, by now, they were losing the battle to be permitted to get into Bethel’s car. On this very point, Bethel himself said that the boy who did all of the talking “wore a mask of anger.” The boy, now displaying a look on his face which was part-frustration and part-anger, almost shouted: “We can’t come in unless you tell us it’s okay. Let us in!” Bethel, terrified, did nothing of the sort. What he did do was to slam the car into reverse and head for home, completely panicked by the whole thing. Oddly, as he drove away, Bethel looked back, only to see that the boys were nowhere in sight. In what was clearly and impossibly quick time, they had vanished. And, thus was quickly born a legend.