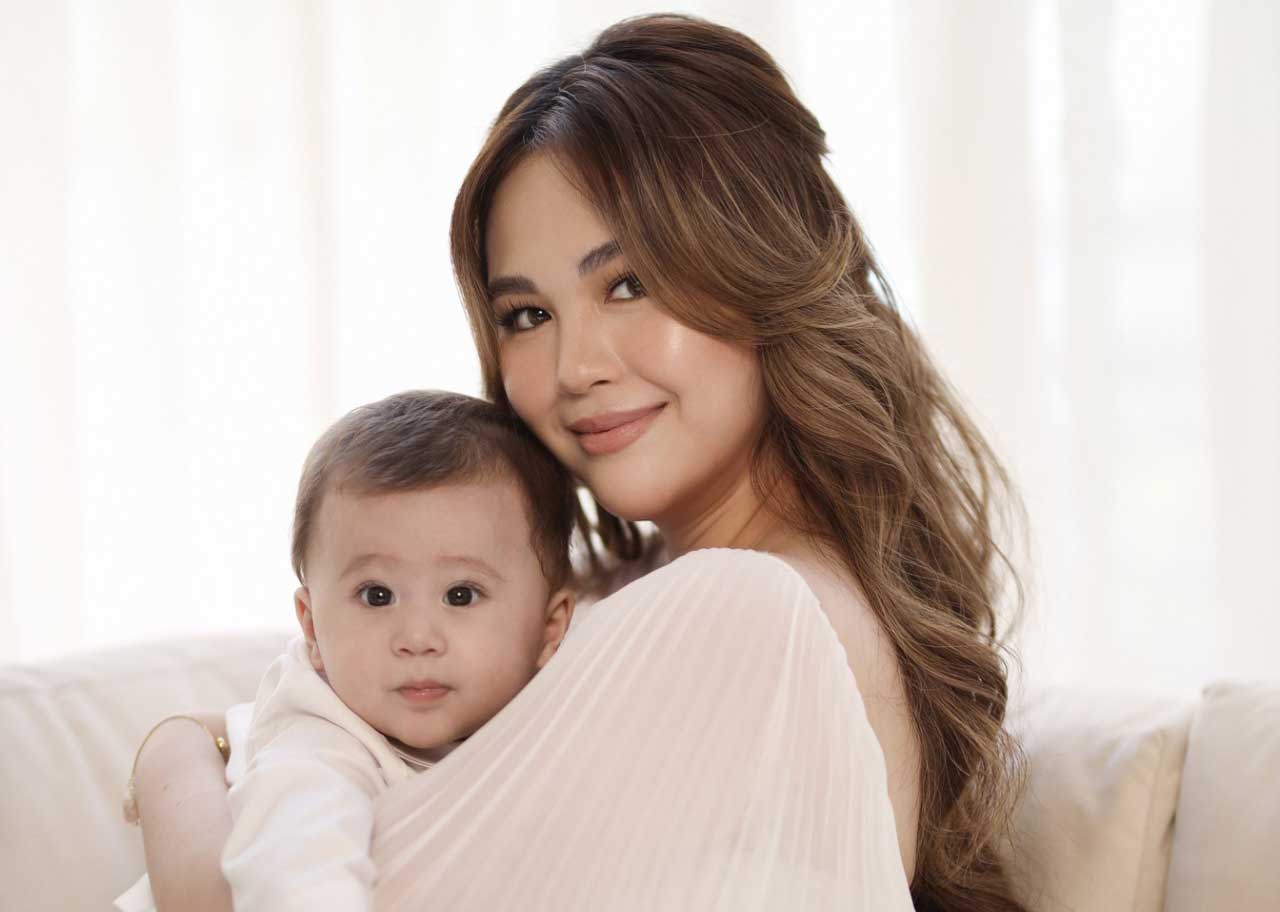 FOR her first Mother’s Day, Janella Salvador graced the cover of Metro.Style, and her son Jude joined her in the shoot.

Six months into motherhood, the Kapamilya actress has noticeably grown and matured since she last graced the pages of Metro magazine. Being a mother gave Janella purpose and direction in life, and it allowed her to tap into her “inner strength.”

But as a new mom, she knows that she still has a long way to go, and that learning never stops when you’re a parent. Thankfully, she has her partner Markus Paterson to go through and overcome the struggles of first-time parenthood with. Janella’s mom Jenine Desiderio is always present as well, to guide her along the way.

“Some people tend to think that when you become a mom, of course, you have to have everything perfectly planned out, like everything’s under control…,” Janella told Metro.Style. “It’s really tough to keep it all together, but you have to… It’s okay, it’s okay to not have it all together. It’s okay to struggle, and the mere fact that you’re worried about being a good mom means that you’re already being a good mom, because you care.”

Kim unlike the character she’s playing