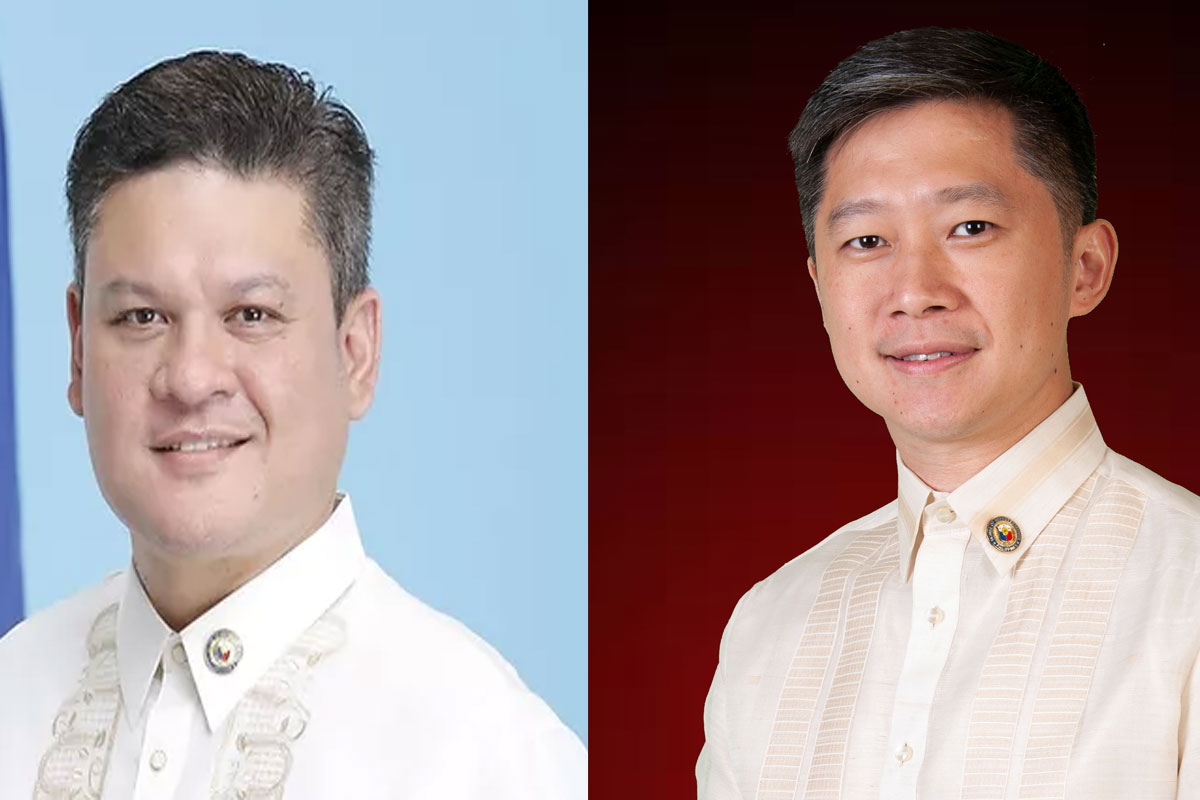 DAVAO CITY 1st District Representative Paolo Duterte and Benguet Rep. Eric Yap have jointly called for a congressional investigation into the proposed Mindanao Railway Project (MRP), specifically on the way the Department of Transportation (DOTr) has undertaken its “right-of-way” acquisitions and expropriation of private properties to be affected by the rail line.

The two lawmakers urged the appropriate committees of the House of Representatives to urgently conduct an inquiry into the project, which recent reports revealed will also pass through densely populated areas in Davao City “without the appropriate geological surveys or proper public consultations with the affected communities.”

Duterte and Yap sought the probe through House Resolution (HR) No. 286, following reports from various local communities to be traversed by the proposed rail line about disparities in the offers for the acquisition of right-of-way and expropriation made by the DOTr and its service providers.

“There is a need to properly determine the correct and appropriate manner of identifying the areas where the MRP will traverse in order to ensure public safety and welfare while still being able to pursue the MRP for sustained growth and development in the region,” they said in filing the HR 286.

Duterte and Yap said the probe will “ensure transparency and accountability [on] the use of public funds while always keeping in mind the safety and welfare of the general populace in the delivery of public services.”

They said the proposed House inquiry in aid of legislation aims to revisit existing laws and rules on the manner of identifying the appropriate locations and/or areas of the MRP, in addition to concerns of proper acquisition of right-of-way and expropriation of private properties.

They added that this will help ensure that all affected public and private stakeholders are adequately compensated and protected by applicable laws and rules.

The three-phase MRP, which the DOTr will implement, is the first rail system outside Luzon. It covers 1,530 kilometers of circumferential and spurs rail lines that will connect the Davao provinces, Iligan City, Cagayan de Oro City, General Santos City, and Zamboanga.

Phase 1 of the MRP (Tagum-Davao-Digos segment) is a 105-kilometer line that is expected to reduce travel time from Davao del Norte to Davao del Sur from 3.5 hours to just 1.3 hours.

It will have eight stations: Tagum, Carmen, Panabo, Mudiang, Davao Terminal, Toril, Sta. Cruz, and Digos. A 10-hectare depot will be built in Tagum City.

Duterte and Yap acknowledged in their resolution that the MRP “will not only make travel faster but also safer, more convenient and comfortable for passengers in the said corridor.”

They said, however, that “it has come to our attention through various reports from the local communities affected that there are variations in the offers for [the] acquisition of right-of-way or expropriation of the private properties by the DOTr and/or its contractors, sub-contractors, or other service providers.”

“These variations in offers have substantial discrepancies from the actual Zonal Value or Fair Market Value of the properties affected,” Duterte and Yap pointed out.

The properties covered include those located in Barangays New Visayas and Datu Abdul Dadia, both in Panabo City.

Duterte and Yap said among the densely populated areas in Davao City to be traversed by the MRP include Bgy. Catalunan Grande, which has issued a resolution opposing the project “as this “will result to undue safety and health hazard, as well as noise pollution, to name a few.”

The two legislators have filed a similar resolution in the previous 18th Congress seeking a probe into implementing the MRP.