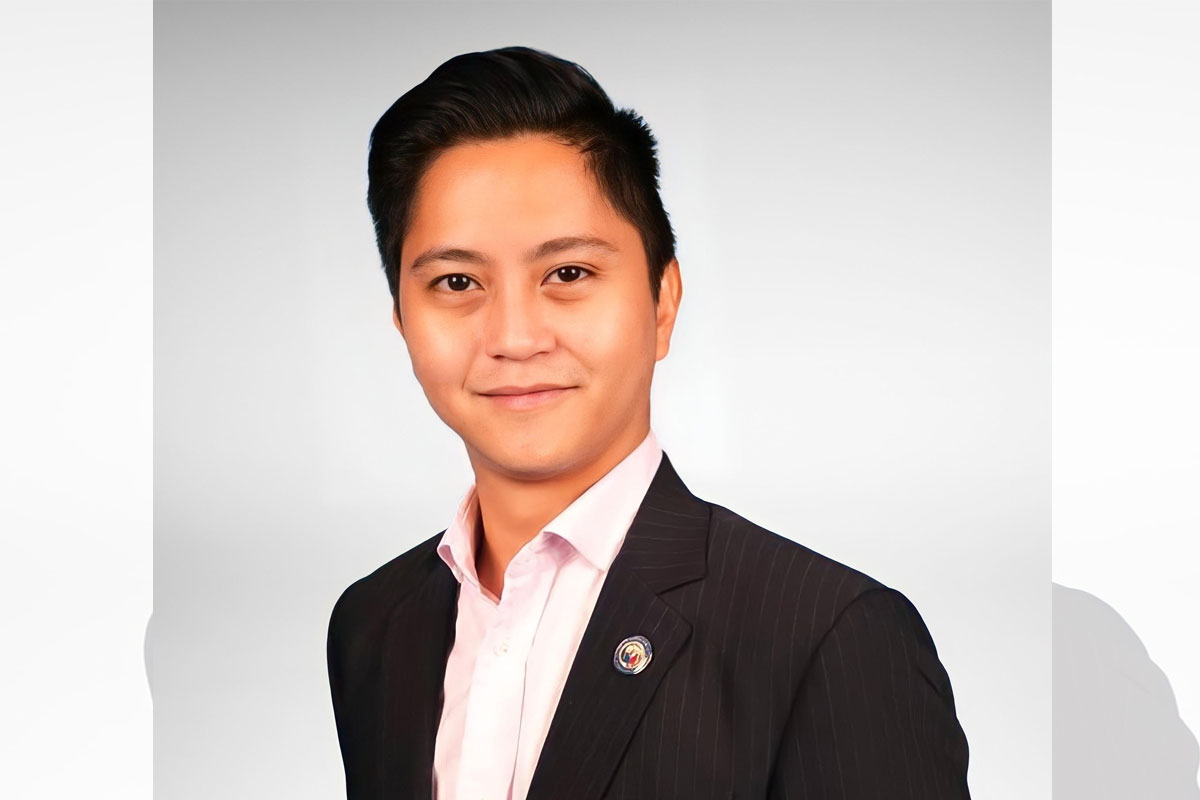 House Senior Deputy Majority Leader Ferdinand Alexander ‘Sandro’ A. Marcos, one of the authors of House Bill (HB) No. 3917, amending the Anti-Agricultural Smuggling Act of 2016.
Nation,

THE House of Representatives on Monday approved on final reading a bill seeking to amend Republic Act (RA) No. 10845 or the Anti-Agricultural Smuggling Act of 2016, to include large-scale agricultural smuggling of tobacco and other tobacco products as a “crime of economic sabotage.”

With an overwhelming 225 votes, the lower chamber approved House Bill (HB) No. 3917, which amends Section 3 of the law ,which enumerates how the crime of large-scale agricultural smuggling is committed.

Under the amendment, the crime of economic sabotage through large-scale agricultural smuggling of tobacco, whether manufactured or unmanufactured, including finished products such as cigars, cigarettes or heated tobacco products, with a minimum excise tax and vat payable in the amount of P1 million, as valued by the Bureau of Customs (BOC), is committed by importing into the Philippines without the required import permit from the regulatory agencies; using import permits of persons, natural or juridical, other than those specifically named in the permit; or using fake, fictitious or fraudulent import permits or shipping documents, among others.

The current law only penalizes large-scale smuggling of sugar, corn, pork, poultry, garlic, onion, carrots, fish, and cruciferous vegetables, in their raw state, or which have undergone the simple processes of preparation or preservation for the market, with a minimum amount of P1 million or rice, with a minimum amount P10 million.

The proposed measure also penalizes the broker, agent, facilitator, forwarder, or warehouse lessor of the violating importer; and allows the use of a private port, fish port, fish landing site, resort, and/or airport to perpetuate the economic sabotage regardless of quantity.

The bill also amends Section 4 of the law by imposing the penalty of imprisonment of 30 to 40 years and a fine of twice the fair value and the aggregate amount of the taxes, duties and other charges avoided by the smuggling of tobacco, whether manufactured or unmanufactured, including finished products such as cigars, cigarettes or heated tobacco products.

These penalties may be imposed on the registered owner and its lessee or charterer of a chartered boat, truck, warehouse or president or chief executive officer of the private port, fish port, fish landing sites, resorts, who knowingly transport the tobacco product subject to economic sabotage. The offense is non-bailable.