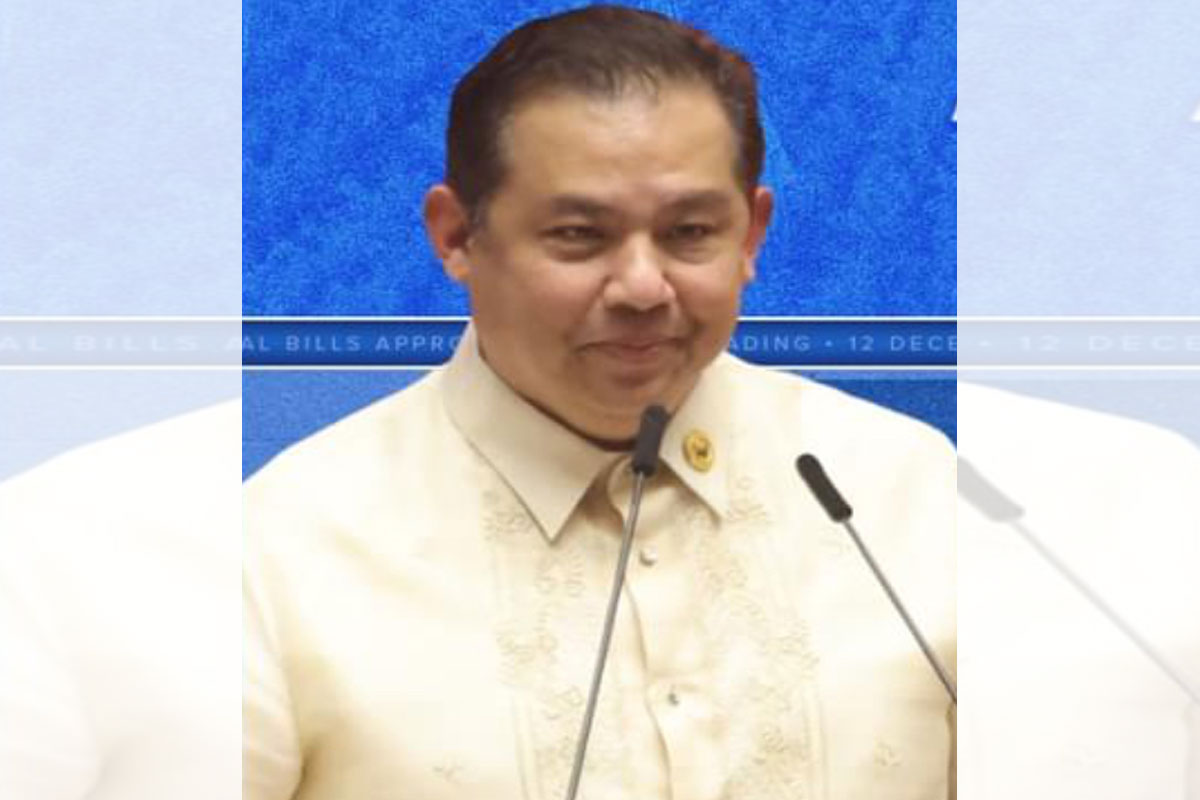 IN a productive single session, the House of Representatives on Monday approved a total of 13 priority measures of President Ferdinand “Bongbong” R. Marcos, Jr. included in the Common Legislative Agenda of the Legislative-Executive Advisory Council (LEDAC) to ensure better public services for Filipinos and expedite economic growth.

The passage of the 13 bills in Monday’s session brought to 15 the total number of priority measures the House had approved since it  resumed session last November 7 to date.

It could be recalled that prior to the resumption of the session last month, Speaker Martin G. Romualdez reiterated the unwavering commitment of the House to act swiftly on the proposed P5.26-trillion national budget for 2023 and the priority measures under the LEDAC’s CLA.

Last week, both the House and the Senate ratified the bicameral conference committee report on the 2023 national budget, which is expected to be signed by President Marcos when he returns this week from his trip to Belgium to attend the EU-ASEAN Commemorative Summit.

“We will continue working on the passage of other LEDAC-priority bills,” Speaker Romualdez said.

“We are on the first stage to full economic recovery, and we are marching on the right direction. Judging from interests shown by global businessmen in our international roadshow with the President, the Philippines may soon become the favorite investment destination in Asia. We, in Congress, are committed to bring this goal to reality.

Stay the course with us, and share the benefits of progress and development. The best is yet to come,” Speaker Romualdez added.

Last week, the House approved two other measures included in the CLA of LEDAC, namely the Virology Institute of the Philippines, and the Passive Income and Financial Intermediary Taxation Act (PIFITA), which is the fourth package under the Comprehensive Tax Reform Program (CTRP).

Apart from the passage of these measures, the House also approved on second reading Monday night the Government Financial Institutions Unified Initiatives to Distressed Enterprises for Economic Recovery (GUIDE) bill, another measure under the CLA.

Two other bills in the CLA adopted by the LEDAC, namely the SIM Registration Act and the Resetting of the Barangay and Sangguniang Kabataan elections have been signed into law by President Marcos.

During the same session Monday night, the House began plenary deliberations on the proposed creation of the Maharlika Investment Fund (MIF).

Initially, the proposed measure included the Government Service Insurance System (GSIS) and the Social Security System (SSS) among the sources of seed money for the MIF but the authors agreed to exclude them.

Other amendments to the measure were introduced to strengthen safeguards meant to prevent misuse and shield it from politics.

Samar 1st District Rep. Paul Daza, who earlier voiced concern against the measure, lauded the proponents of the bill for introducing such changes, saying it shows the lawmakers are listening to the people and that democracy is working.

“It’s now a much better bill and I can see the effort of the authors and the proponents. So it’s been a good two weeks na pinaganda po natin itong bill. So it looks good at this point…and it looks much better,” Daza said.