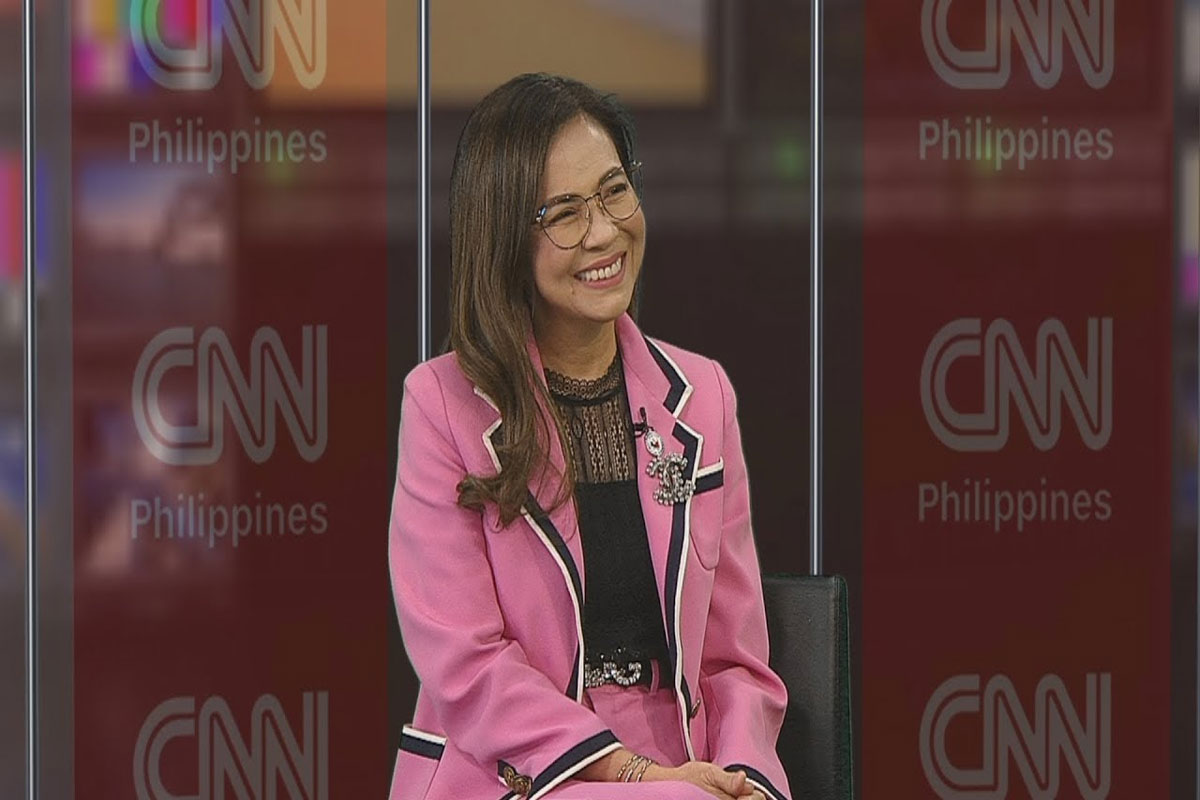 A LEADER of the House of Representatives has batted for the enactment of a bill that will require all provinces, cities, municipalities, and barangays to appropriate no less than fifteen percent (15%) of their internal revenue allotment (IRA) for health services.

Tan, in her sponsorship of the bill, remarked that, along with local development initiatives, the provision of quality, accessible, and relevant health services is enormously important, especially in the face of the ongoing COVID-19 pandemic.

“Based on my initial talks with the Department of Health, the plan really is to push for the renationalization of the country’s healthcare system. But here comes the Mandanas-Garcia Ruling where the Supreme Court says that the “just share” of local government units (LGUs) include all national taxes and not just the national internal revenue taxes, but also customs duties and others. By virtue of this development, LGUs IRA are expected to increase starting next year,” Tan explained.

Tan, a medical doctor, pointed out that the issue about the recent Mandanas ruling was raised by Senate Minority Leader Franklin Drilon during his interpellation in the Senate on several local bills passed by the House of Representatives on the establishment of new hospitals in some towns and cities across the country, which include a provision for the transfer of the control from their respective localities to the national government.

House Bill 9204 seeks to amend Section 287 of the Local Government Code (LGC) of 1991 to ensure the appropriation of at least 15% of IRA for health services in all LGUs inasmuch as they must now undertake necessary action to prepare for the greater role and responsibilities of providing health services that they are expected to assume in the context of the Mandanas-Garcia ruling. The proposed appropriation shall be on top of whatever is allotted for health services under the existing development projects as provided under the LGC and the Special Health Fund (SHF), a component of the Universal Health Care Act (UHC).

“The proposal is grounded on the fundamental policies outlined under Republic Act No. 11223 or the UHC law, which adopts an integrated and comprehensive approach to ensure that all Filipinos are health literate, provided with healthy living conditions, and protected from hazards and risks that could affect their health”, Tan said. “The pandemic has underscored the important lesson that LGUs must be at the front lines of UHC implementation inasmuch as the law ‘requires local leaders who recognize that health is not just one of their concerns but is in fact a strategic concern that has wide-reaching impact on stubborn societal issue’”, she added.

The Committee of Local Government chaired by Rep. Noel Villanueva has approved a watered-down version of the bill mandating LGUs to appropriate no less than ten percent (10%) of their internal revenue allotment (IRA) for health services after some LGU stakeholders and members of the Committee opposed the 15% allocation.