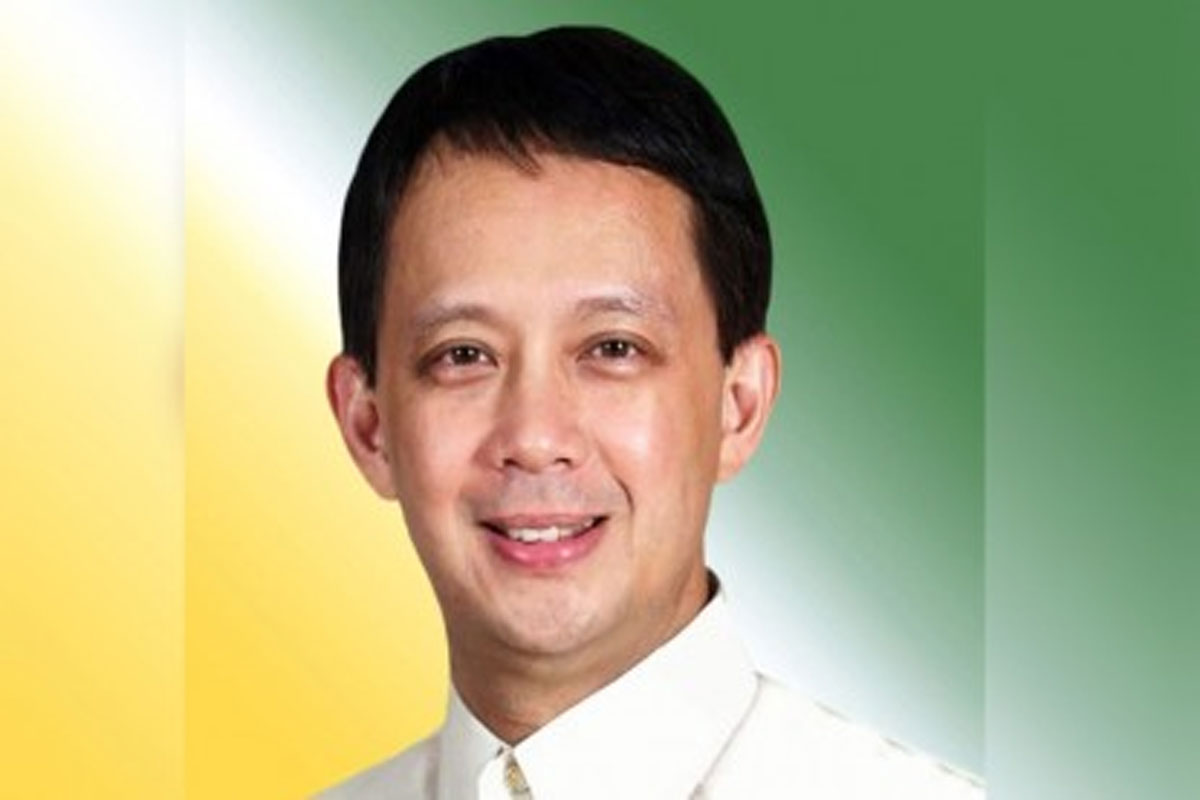 THE House of Representatives has been hailed for allowing “democracy to prevail” in the discussions on the proposed Maharlika Investment Fund (MIF).

The praise came not from a member of the majority, but from the other side of the fence, particularly from Senior Deputy Minority Leader and Northern Samar 1st District Rep. Paul Daza.

Instead of assailing the measure like what he previously did during the committee level discussions, Daza candidly spoke on how his opinion has changed on the MIF.

“Mr. Speaker, I think I must say one of my favorite sayings, ‘Give credit where credit is due.’” Daza said during his interpellation on House Bill (HB) No. 6608 or the proposed MIF that was sponsored in the plenary by Manila 5th District Rep. Irwin Tieng.

Daza said all his concerns about the MIF have been addressed, thanks mostly to the actions of the House leadership headed by Speaker Martin G. Romualdez.

“So, I would like to commend the sponsors, the leadership in listening to the inputs, not just from this representation and other colleagues but also from the public and the stakeholders. So, thank you for that. I feel like this is now a much, much better version and I think it’s something that I can support. The answers were very clear and addressed. I think many of my concerns, in fact, I think the public’s concern,” Daza said. He further said that he “intends to vote yes” to the measure once it is considered for second reading.

“So, I think in winding up, Mr. Speaker, I think puwede ko pong sabihin sa aking mga kababayan, nakinig po ang mga congressmen and congresswomen sa Kongreso. Umiral po ang demokrasya. Nagpapasalamat po ako na ito pong latest version is a much better version and I would like to manifest that I intend to vote yes and I would like to thank the good sponsors for improving the bill and taking the time, night and day, to listening to all of us. So, thank you, Mr. Speaker, and thank you to my esteemed colleagues, our sponsors,” Daza added.

According to Tieng, the sovereign fund measure has undergone multiple revisions.

Daza’s top concerns regarding the original bill was the designation of pension agencies Government Service Insurance System (GSIS) and Social Security System (SSS) as fund sources for the MIF, as well as the tapping of the Philippine President as the chairman of the board of the would-be Maharlika Investment Corporation (MIC).

“Two weeks ago, when I voiced out my concerns and in fact my objections on some of the provisions, it appears and we’ve been assured that at least for this Representation, all my concerns have been addressed: GSIS and SSS have been deleted as a source of funding, the national budget, the two percent cap, additional independent directors, there’s even punitive of sections. So, 20 percent of net profit will go to social services,” Daza said.

It will be the job of the MIC to handle the hundreds of billions worth of investible funds.

The GSIS and SSS have since been dropped as fund sources, with the Bangko Sentral ng Pilipinas (BSP) taking their place.

Meanwhile, the proposed MIC Board was also overhauled so that the Department of Finance (DoF) would become the chairman.