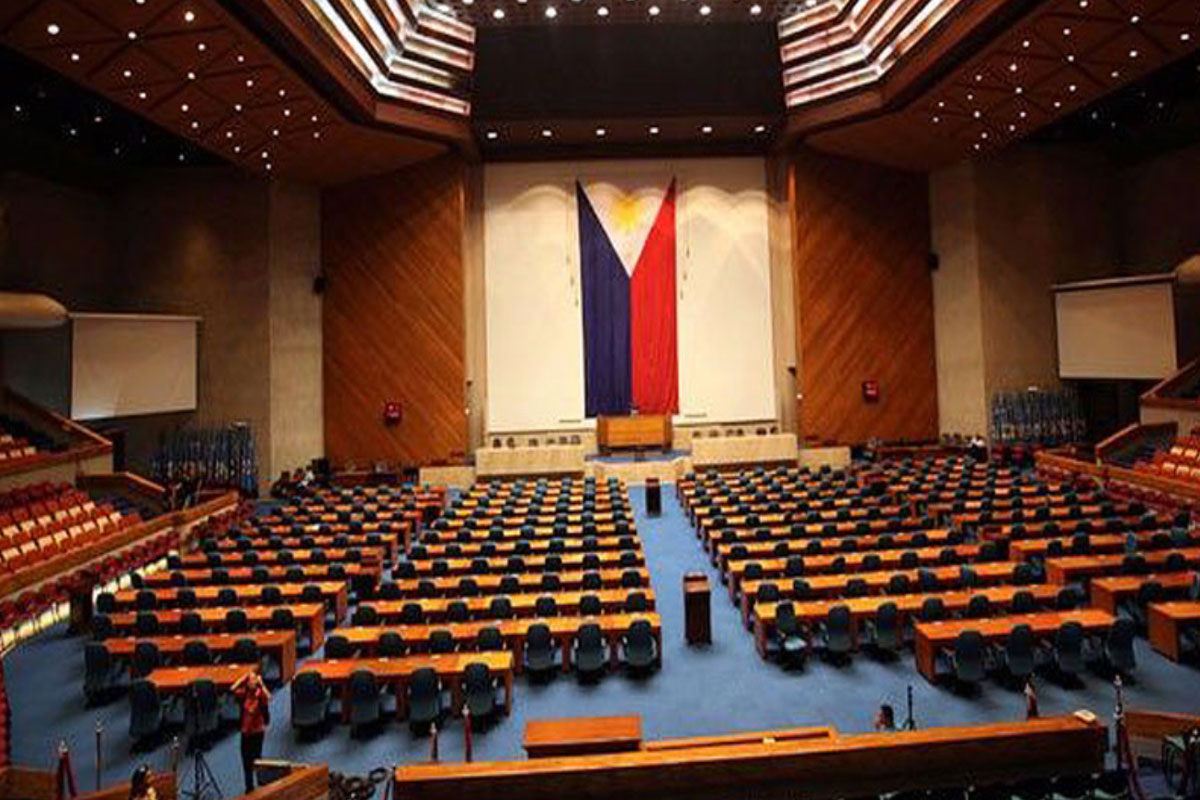 HOUSE leaders on Monday said Speaker Martin G. Romualdez has been forging a tighter coordination with Malacañang and the Senate to prevent even a single presidential veto of bills to be approved by the 19th Congress.

Dalipe said the closer coordination would smoothen the process and guarantee better linkages, synergy and coordination to fast-track, facilitate and harmonize the passage of vital measures.

“We are closely coordinating with Malacañang and the Senate so that we can avoid vetoing of a measure which is a waste of time and resources. Under the leadership of Speaker Martin, we are working with our counterparts to ensure the smooth passage of important bills,” Dalipe told the Ugnayan sa Batasan Majority News Forum.

“With the leadership of Senate under Migz Zubiri, Speaker of the House Martin Romualdez, ang ating President, mahal na Pangulong Bongbong Marcos, mas maganda ito, we will be able to achieve more for the legislative agenda,” Dalipe said.

Quimbo, senior vice chairman of the House Committee on Appropriations, bared that she attended the first Legislative-Executive Development Advisory Council (LEDAC)- Technical Working Group (TWG) last Thursday to expedite the approval of President Marcos’ priority bills and ensure that government resources will not be put to waste.

“Most important iyung statement ng ating mahal na Speaker, sabi niya it is very important at this point in time of course not only effective legislation but cost-effective legislation. In other words, ayaw nating magkaroon ng veto, magastos ang vetoed bill. Ang sabi ni Speaker let us use the LEDAC as a platform to ensure that our legislation [will be approved with dispatch],” Quimbo said.

“The first LEDAC-TWG meeting was held last week, ang pinaka-importante is to ensure that we will be able to pass the swiftest possible time the 19 legislative priority measures that have been identified by the President. Kasama doon ang pagbabaliktanaw kung anong nangyari in the past Congress, at anong naging problema particularly doon sa vetoed bills,” Quimbo added.

Nograles said the super majority in the House has been very supportive of Speaker Romualdez’s plan for a zero veto of bills to ensure that government resources are spent wisely and prudently.

She assured that well-crafted legislative measures will be passed by the House of Representatives where Cabinet members and other stakeholders will be given chance to be heard.

During the LEDAC-TWG meeting, Quimbo said that eight of the 19 legislative priority measures of President Marcos were already approved on third and final reading by 18th Congress.

She said these measures are eligible for swift approval under Rule 10, Section 48 of the House of Representatives.

Quimbo said the use of this particular rule would greatly hasten consideration and endorsement by any committee of any covered bill, and its eventual plenary approval.

“At the same time, may eight measures out of 19 that had already been approved on third reading by last Congress,” Quimbo said.

Under Rule 10, Section 48, it authorizes the committees to dispose of priority measures already filed and approved on third reading in the immediately preceding Congress.

Rule 10 provides: “In case of bills or resolutions that are identified as priority measures of the House, which were previously filed in the immediately preceding Congress and have already been approved on third reading, the same may be disposed of as matters already reported upon the approval of the members of the committee present, there being a quorum.”